In the post-apocalyptic nation of Panem, Katniss Everdeen volunteers to take her sister's place in the televised event in which one boy and one girl from each of the twelve districts are chosen to fight to the death until one victor remains; after their victory in the 74th Hunger Games, Katniss and Peeta have inspired rebellions across the districts, making them enemies to the Capitol; with the games destroyed and Peeta captured, Katniss becomes the symbol of the rebellion while trying to rescue Peeta from the Capitol; Katniss Everdeen prepares to win the war against President Snow and the Capitol. 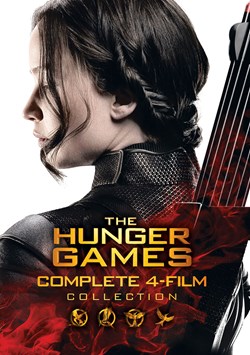