Based on Lev Grossman's best-selling book series, "The Magicians" follows Quentin Coldwater, a highly intelligent but socially withdrawn twenty-something secretly obsessed with a series of fantasy novels he read as a child about a magical land called Fillory. Beyond that, Quentin's life is dull until he finds himself admitted to a very secret, exclusive college of magic in Upstate New York, where he receives a thorough and rigorous education in the practice of modern sorcery. However, magic doesn't bring the happiness, adventure, and meaning that he thought it would…until he and his friends discover that Fillory is real. Explore their magical world with the Complete Series packed with tons of bonus features such as The World of the The Magicians, Behind the Magic and More! 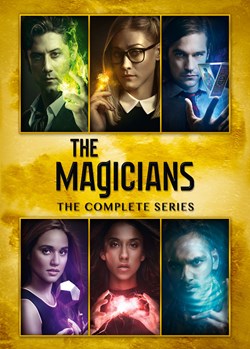 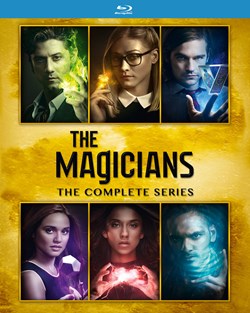