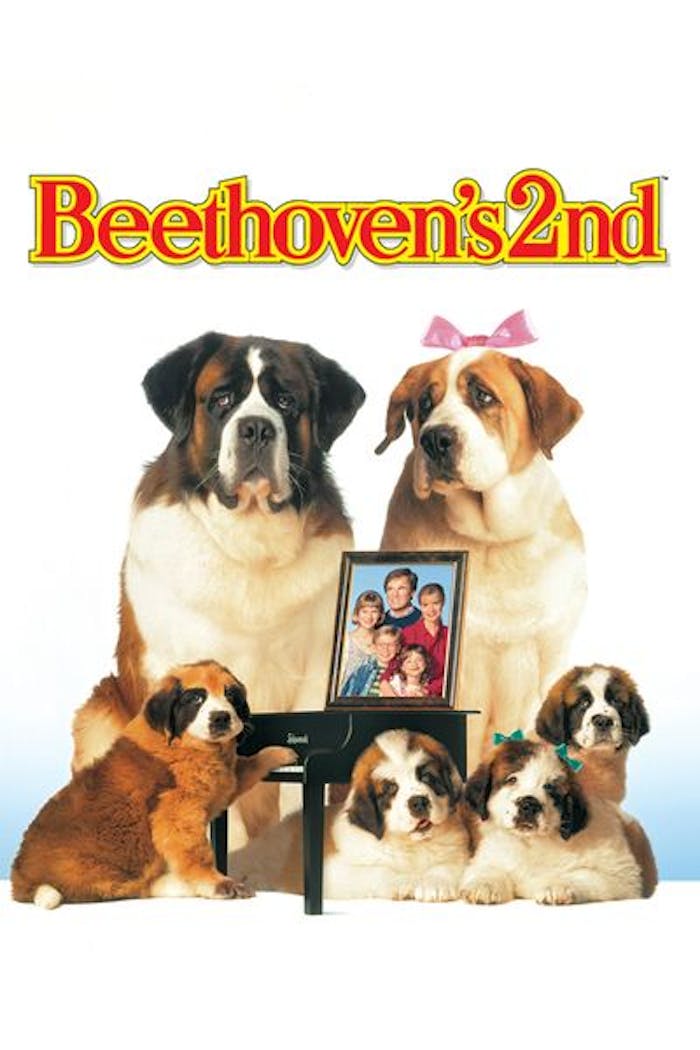 America's top dog is back, and this time, he's bringing the kids! Charles Grodin and Bonnie Hunt star in this hilarious comedy about the further adventures of the Newton family and their lovable, lumbering pal, Beethoven. In the second "symphony" of the Beethoven saga, our hero meets Missy, the lady Saint Bernard of his dreams. Unfortunately, they are soon separated by Regina (Debi Mazar), Missy's hateful owner who is using her as a bargaining chip in an ugly divorce. Will Missy, Beethoven and their puppies ever be reunited? And will Regina finally get what she deserves? You'll howl with laughter at this warm and wonderful sequel from Executive Producer Ivan Reitman that's "as funny and appealing as the first" and "can actually be enjoyed by the whole family" (Los Angeles Times).
© 1993 Universal Studios. All Rights Reserved. 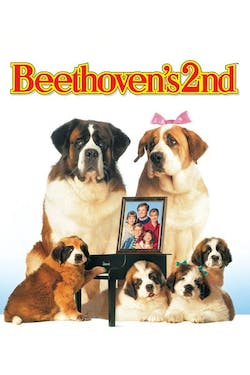