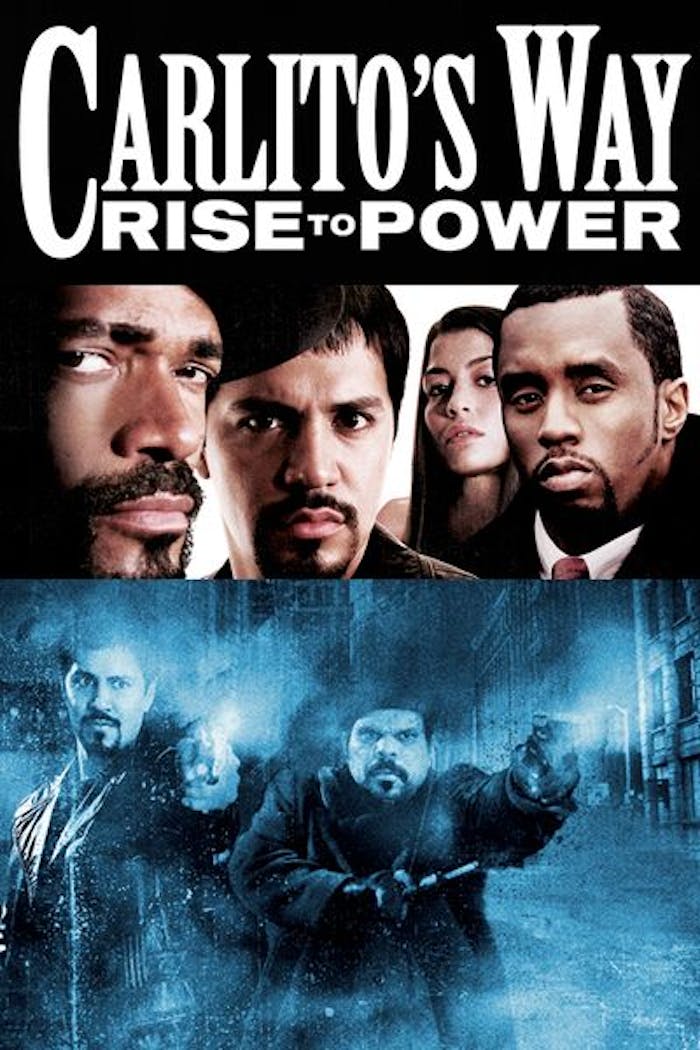 From the producer of Scarface and Carlito's Way comes the action thriller Carlito's Way: Rise to Power. Jay Hernandez (Friday Night Lights), Mario Van Peebles (Ali), Luis Guzmán (Carlito's Way) and Sean Combs (Monster's Ball) star in the gripping tale of the early years of gangster legend Carlito Brigante. Seduced by the power of the brutal New York underworld, he enters a deadly circle of greed and retribution. Assisted by his two brothers in crime, Carlito is on the fast track to becoming Spanish Harlem's ultimate kingpin. He quickly learns, however, that the only way to survive at the top is through loyalty to his friends and respect for the rules of the street.
© 2008 Universal Studios. All Rights Reserved. 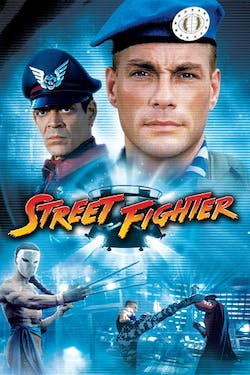 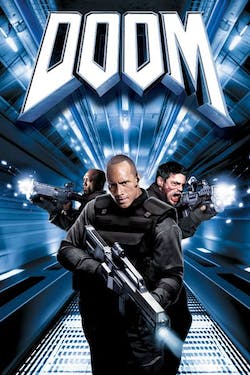 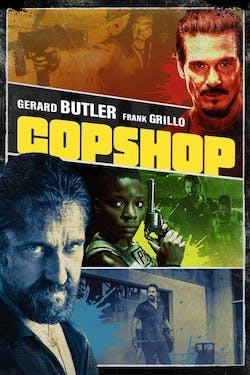 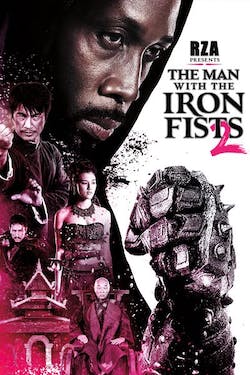 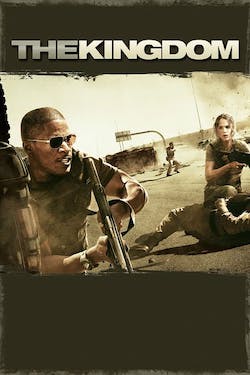 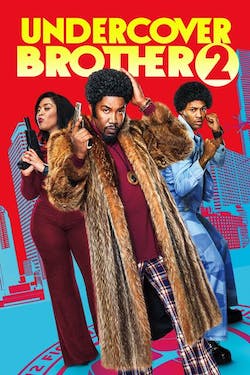 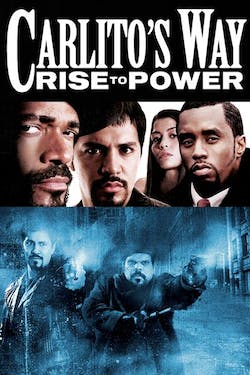