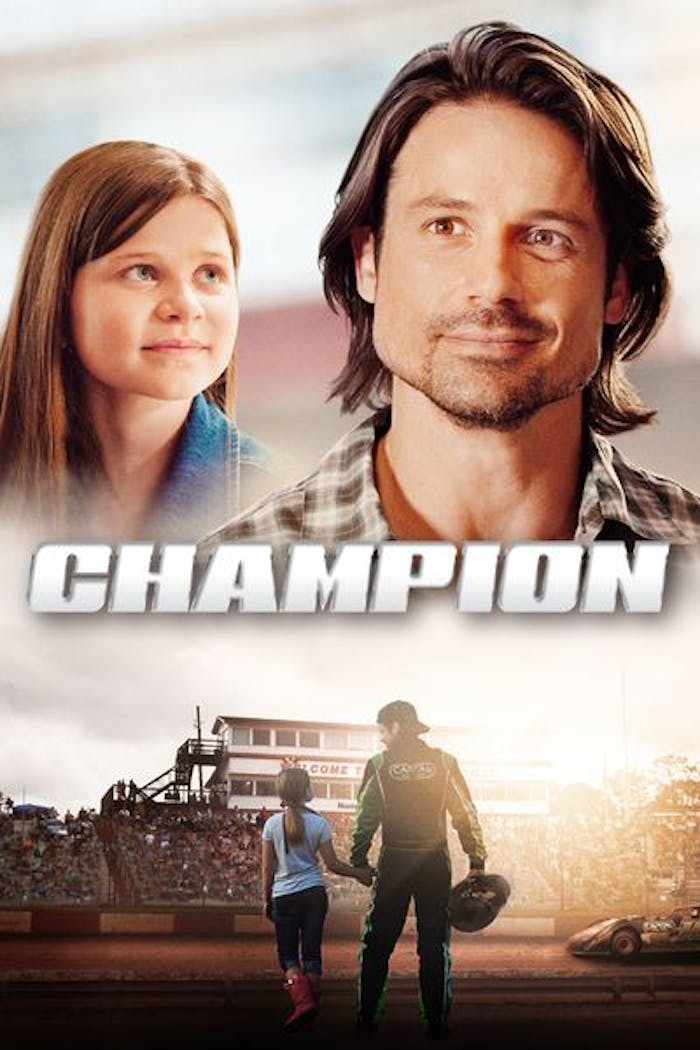 The roar of the engines made the dirt she was standing on vibrate. Nine-year-old Gracie Weathers (Faith Renee Kennedy) loved that feeling … standing by the rusted fence watching the cars scream by – especially when her dad was in the lead. The crowds erupted in cheers that almost rivaled the engines as his crew pulled him out of his car in victory lane. Race car driver Sean Weathers (Andrew Cheney) was at the top of his game … beautiful daughter, top sponsors, the best crew money could buy and an ego that trumped them all. Just weeks from ending the best season of his life, he was in control – or so he thought. When a grudge series with another racer turns personal, the ego and arrogance that propelled him to the top causes a tragedy that sends his life out of control. Jack Reed (Gary Graham) was successful as a businessman, but he struggled as a father. Just when they were reconnecting, he got the news; his only son Ray was dead. Through his grief Jack discovers the truth that Ray had wanted to share with him, that the road to understanding and peace would have to begin with forgiveness. Set in the exciting world of dirt track racing, Champion is a movie about forgiveness and second chances and two men whose lives intersect – both seeking answers about what can be controlled - in a world that's out of control.
© 2017 Universal Studios. All Rights Reserved. 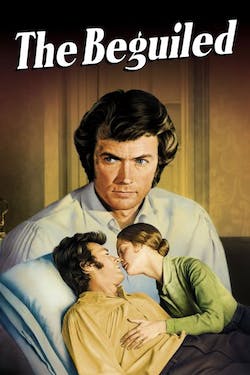 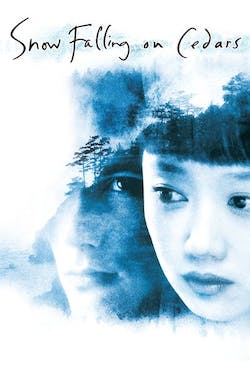 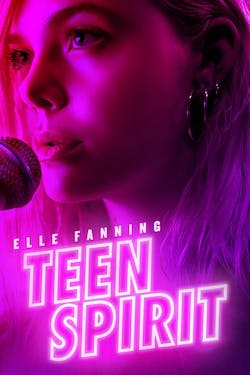 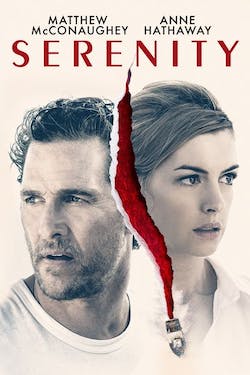 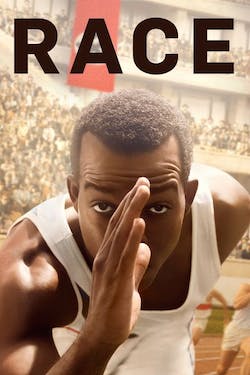 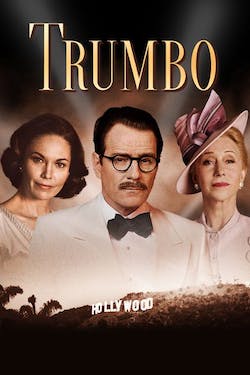 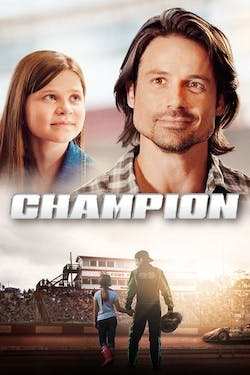