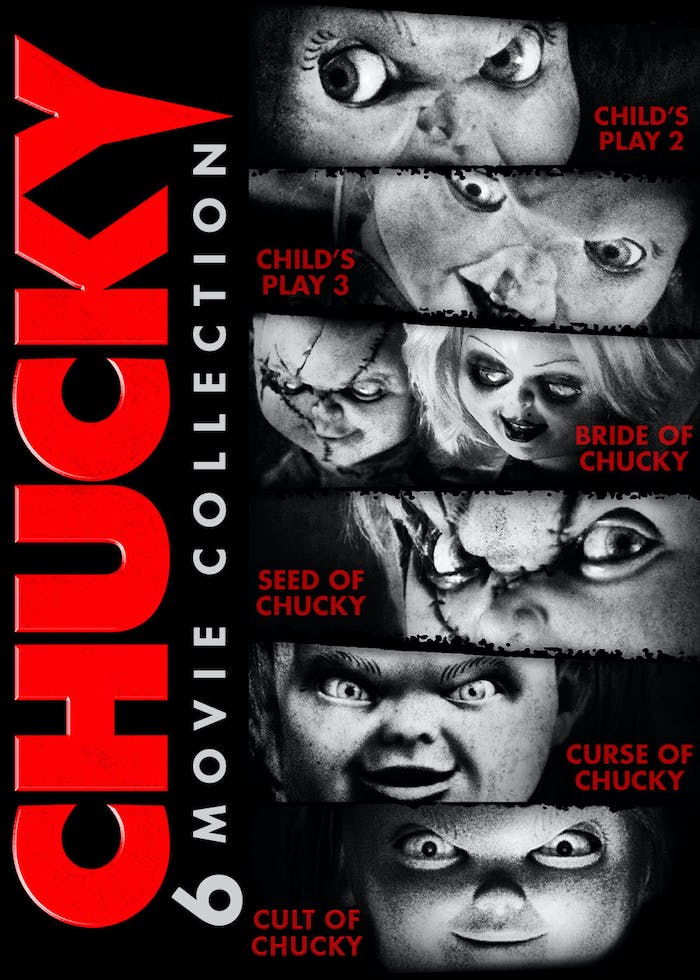 The killer doll with a satanic smile is back in this new chapter depicting the terrifying Chucky and his demonic struggle for a young boy’s soul.

Chucky's back! The notorious killer doll with the satanic smile comes back to life in this new chapter depicting the terrifying struggle between young Andy Barclay (Alex Vincent) and the demonic doll attempting to possess his soul. Despite being roasted to a crisp in his last escapade, Chucky rises from the ashes after being reconstructed by a toy factory to dispel the negative publicity surrounding the doll. Back in one piece, Chucky tracks his prey to a foster home where the chase begins again in this fiendishly clever sequel to the enormously popular original.
© 1990 Universal Studios. All Rights Reserved.

One of filmdom's most notorious killers is back to wreak more mayhem as Chucky continues his quest to possess the body of a human child. Eight years after seemingly destroying the killer doll, Andy Barclay (Justin Whalin) turns 16 and is placed in a military school. Meanwhile, the greedy president of Play Pals Toy Company decides to resurrect the popular Good Guys doll line, confident that all the bad publicity is forgotten. As the assembly line recreates the first doll from a mass of melted plastic, the spirit of Chucky returns to renew his quest and seek revenge on Andy. Once again it's up to Andy to stop the unrelenting killer in this fast-paced thriller.
© 1991 Universal Studios. All Rights Reserved.

For ten years, the tortured soul of serial killer Charles Lee Ray has been imprisoned inside a child's doll. "Chucky" is reborn when his old flame, Tiffany (Jennifer Tilly), rescues his battered doll parts from a police impound. But Chucky wants his new playmate cut down to size, so he transforms his blushing bride into a stunning little terror. Chucky and Tiffany can't wait to start their own homicidal honeymoon. When this demonic duo hits the road and hooks up with a pair of unsuspecting newlyweds, they leave a trail of murder and mayhem behind them. Chucky's back!
© 1998 Universal Studios. All Rights Reserved.

Everyone's favorite killer doll returns - as the Chucky legacy continues with the introduction of an all-new family member! This time around, Chucky (voiced again by Brad Dourif) and his homicidal honey, Tiffany, are brought back to life by their orphan offspring, Glen. Then, the outrageous action goes Hollywood, as Chucky and his bride take Tinseltown by storm, unleashing a wild new rampage of murderous mayhem! Featuring Academy Award¨ nominee Jennifer Tilly (as herself and the voice of Tiffany) and hip-hop star Redman, it's all about family values, Chucky-style!
© 2004 Universal Studios. All Rights Reserved.

He's back! From the filmmakers that brought you Chucky comes the terrifying return of the pint-sized doll possessed by the spirit of a notorious serial killer. When a mysterious package arrives at the house of Nica (Fiona Dourif, True Blood), she doesn't give it much thought. However, after her mother's mysterious death, Nica begins to suspect that the talking, red-haired doll her visiting niece has been playing with may be the key to the ensuing bloodshed and chaos. The return of America's favorite toy, voiced again by Brad Dourif, is full of blood-splattered thrills and chills.
© 2013 Universal Studios. All Rights Reserved.

Confined to an asylum for the criminally insane for the past four years, Nica Pierce (Fiona Dourif) is wrongly convinced that she, not Chucky, murdered her entire family. But when her psychiatrist introduces a new therapeutic "tool" to facilitate his patients' group sessions — an all-too-familiar "Good Guy" doll with an innocently smiling face — a string of grisly deaths begins to plague the asylum. Andy Barclay (Alex Vincent), Chucky's now-grown-up nemesis from the original Child's Play, races to Nica's aid. But to save her he'll have to get past Tiffany (Oscar-nominee Jennifer Tilly), Chucky's long-ago bride, who will do anything, no matter how deadly or depraved, to help her beloved devil doll.
© 2017 Universal Studios. All Rights Reserved. 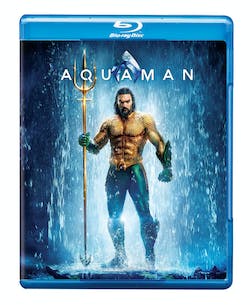 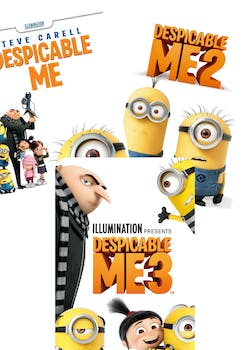 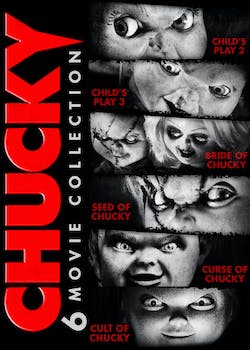