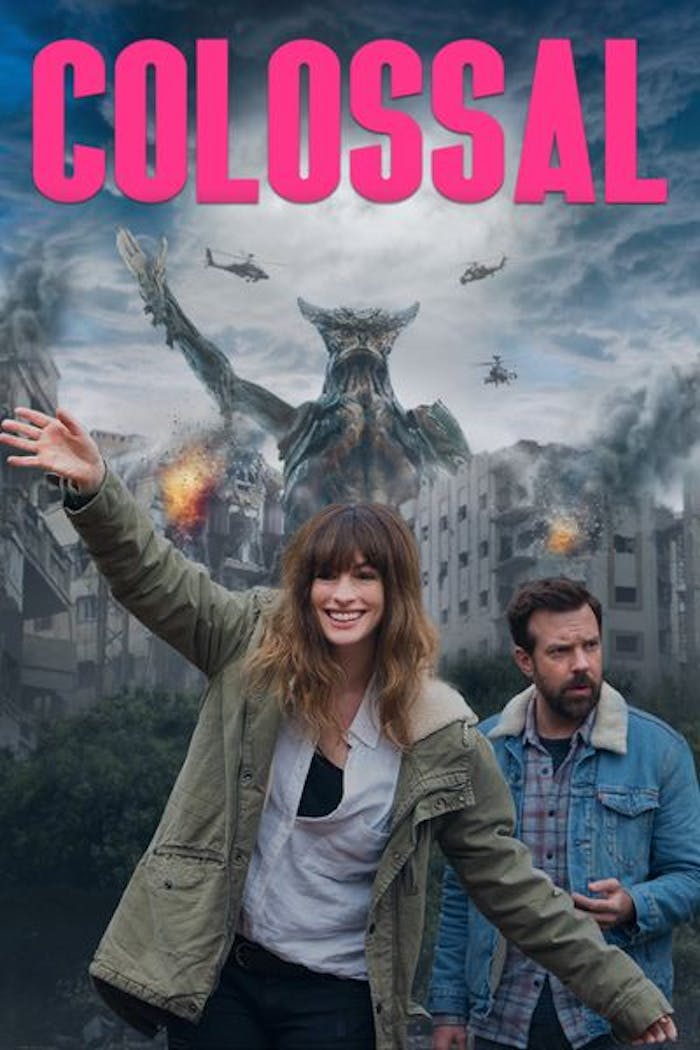 Gloria (Anne Hathaway) is an out-of-work party girl who, after getting kicked out of her apartment by her boyfriend (Dan Stevens), is forced to leave her life in New York and move back to her hometown where she's reunited with her childhood friend (Jason Sudeikis). When news reports surface that a giant creature is destroying Seoul, South Korea, Gloria gradually comes to the realization that she is somehow connected to this far-off phenomenon. As events begin to spin out of control, Gloria must determine why her seemingly insignificant existence has such a colossal effect on the fate of the world. Experience the wildly original film critics are calling, "a great deal of fun" (New York Times).
© 2016 Universal Studios. All Rights Reserved. 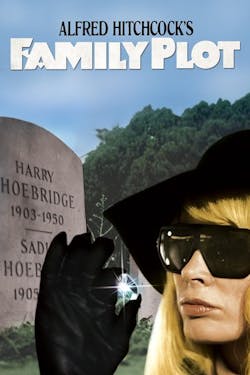 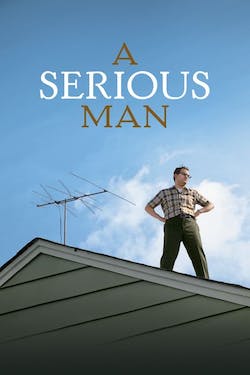 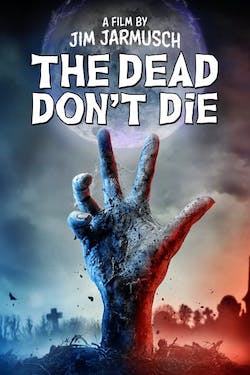 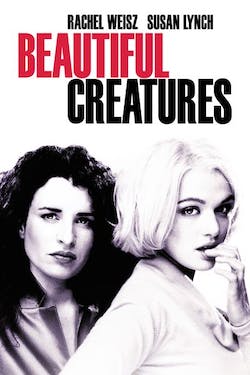 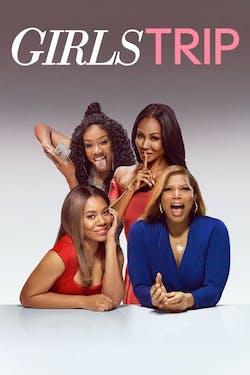 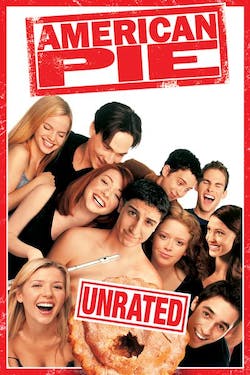 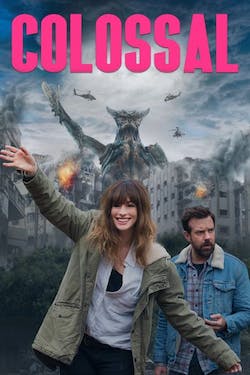