Watch Now Dumb and Dumber To in HD | GRUV Digital 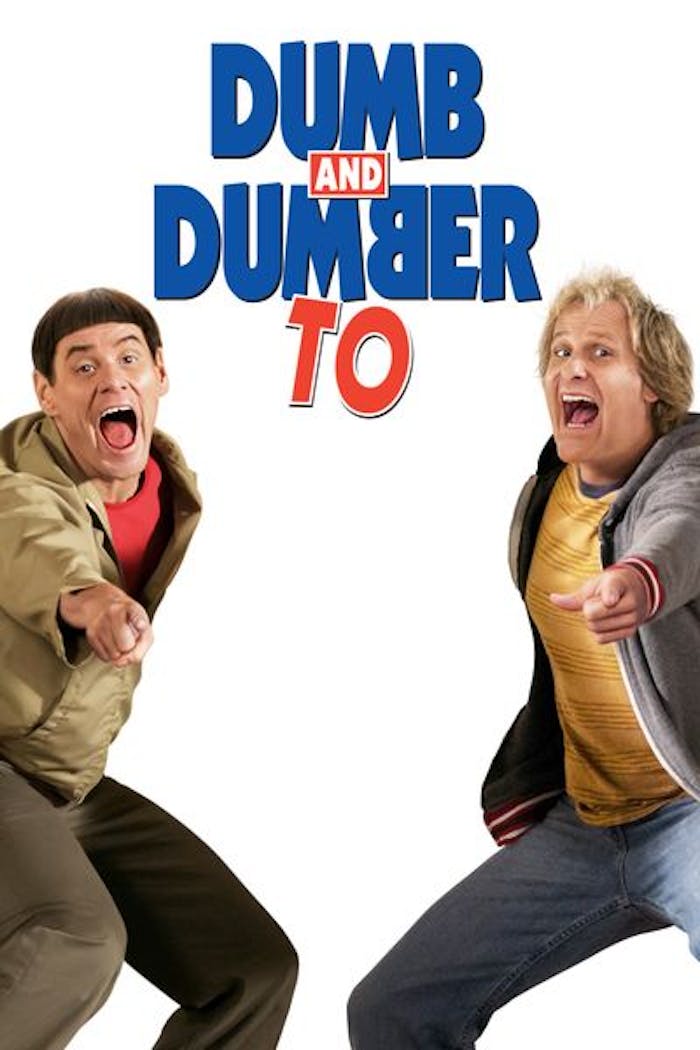 Jim Carrey and Jeff Daniels reprise their signature roles as Lloyd and Harry in the sequel to the smash hit that took the physical comedy and kicked it in the nuts: Dumb and Dumber To. The original film’s directors, Peter and Bobby Farrelly, take Lloyd and Harry on a road trip to find a child Harry never knew he had and the responsibility neither should ever, ever be given. Along for the ride are co-stars Kathleen Turner, Laurie Holden, and Rob Riggle.
© 2014 Universal Studios. All Rights Reserved. 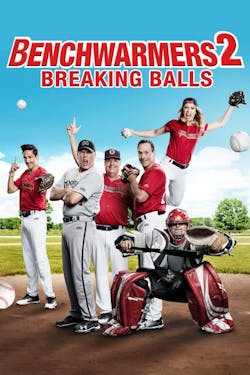 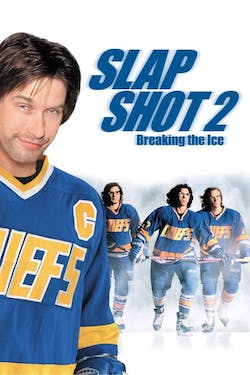 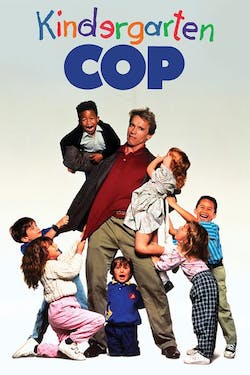 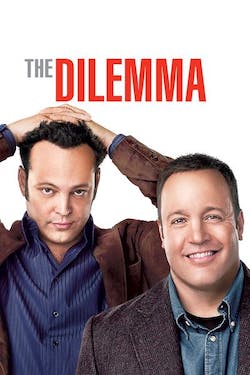 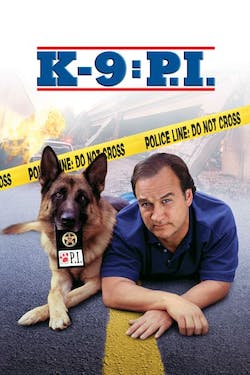 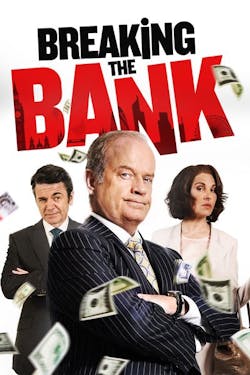 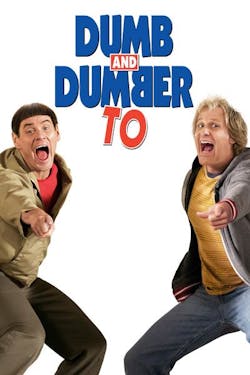