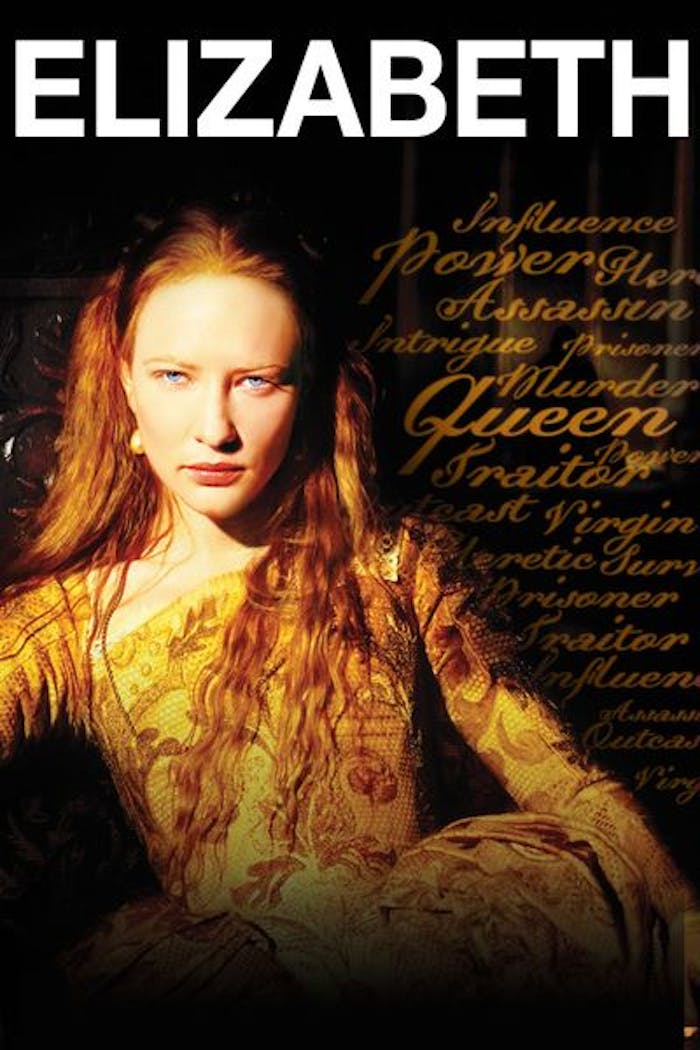 Academy Award® winners Cate Blanchett, Geoffrey Rush and Richard Attenborough lead a distinguished cast in Elizabeth - the critically acclaimed epic of the Queen's turbulent and treacherous rise to power! Before the Golden Age, Elizabeth was a passionate and naive girl who came to reign over a land divided by bloody turmoil. Amidst palace intrigue and attempted assassinations, the young Queen is forced to become a cunning strategist while weighing the counsel of her mysterious advisors, thwarting her devious rivals, and denying her own desires for the good of her country. Relive the majesty and drama of one of history's greatest monarchs in this stunning production that was honored with 7 Academy Award® nominations including Best Picture!
© 1998 Universal Studios. All Rights Reserved. 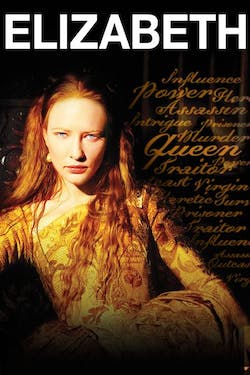