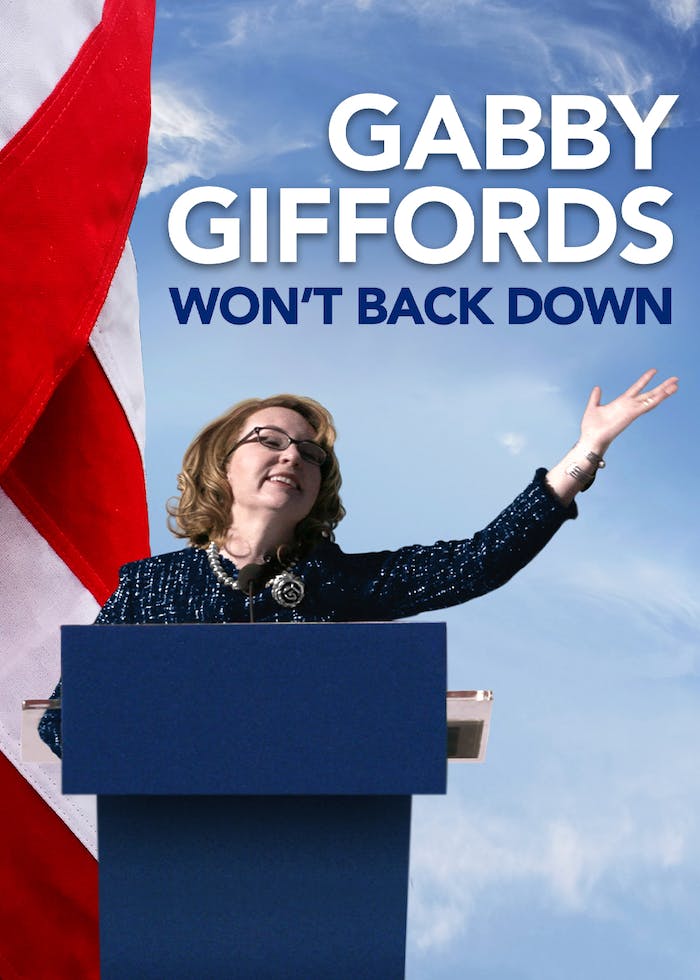 Gabby Giffords Won't Back Down tells the inspiring story of former Arizona Congresswoman Gabby Giffords, her relentless fight to recover following an assassination attempt in 2011, and her new life as one of the most effective champions in the battle against gun violence. Featuring extensive footage of Gabby and her husband, astronaut-turned-Senator Mark Kelly; interviews with former President Barack Obama and other friends and colleagues; and exclusive access to stunning videos taken in the weeks following her near-death.
© 2022 Universal Studios. All Rights Reserved. 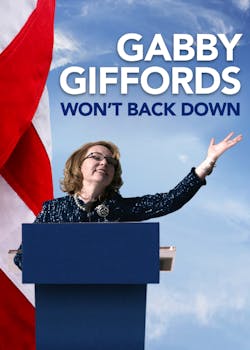