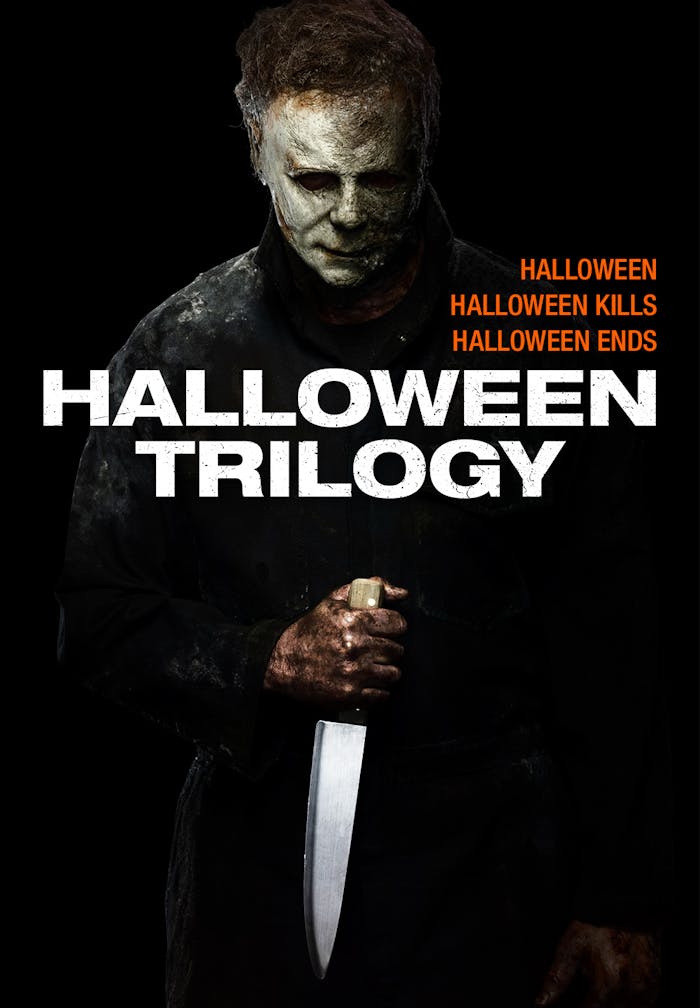 Jamie Lee Curtis returns to her iconic role as Laurie Strode, who comes to her final confrontation with Michael Myers, the masked figure who has haunted her since she narrowly escaped his killing spree on Halloween night four decades ago. Master of horror John Carpenter joins forces with director David Gordon Green and producer Jason Blum (Get Out, Split) for this follow up to Carpenter's 1978 classic.
© 2018 Universal Studios. All Rights Reserved.

The Halloween night when Michael Myers returned isn't over yet. Michael manages to free himself from Laurie Strode's (Jamie Lee Curtis) trap to resume his ritual bloodbath. As Laurie fights for her life from injuries from her last encounter with Michael, she inspires her daughter Karen (Judy Greer), granddaughter Allyson (Andi Matichak), and all of Haddonfield to rise up against their unstoppable monster. The vigilante mob then sets out to hunt Michael down, once and for all. Evil dies tonight. This Extended Cut of the movie features more thrills, more kills, and an alternate ending.
© 2020 Universal Studios. All Rights Reserved.

The most acclaimed and revered horror franchise in film history reaches its epic, terrifying conclusion as Laurie Strode (Jamie Lee Curtis) faces off for the last time against the embodiment of evil, Michael Myers. Michael hasn't been seen for four years after the events of Halloween Kills. Laurie lives with her granddaughter Allyson (Andi Matichak) and has chosen to liberate herself from fear and rage and embrace life. When a young man is accused of killing a boy he was babysitting, a cascade of violence and terror is ignited with a final confrontation between Laurie and Michael unlike any ever captured on screen. Only one of them will survive.
© 2022 Universal Studios. All Rights Reserved. 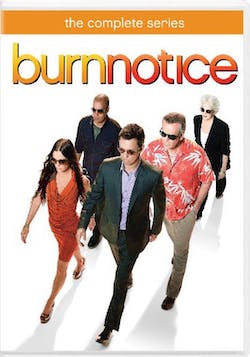 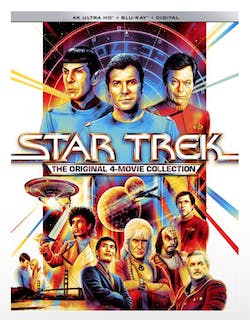 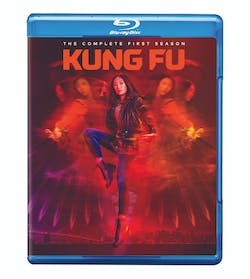 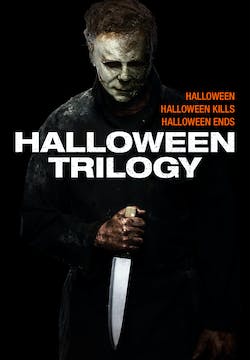