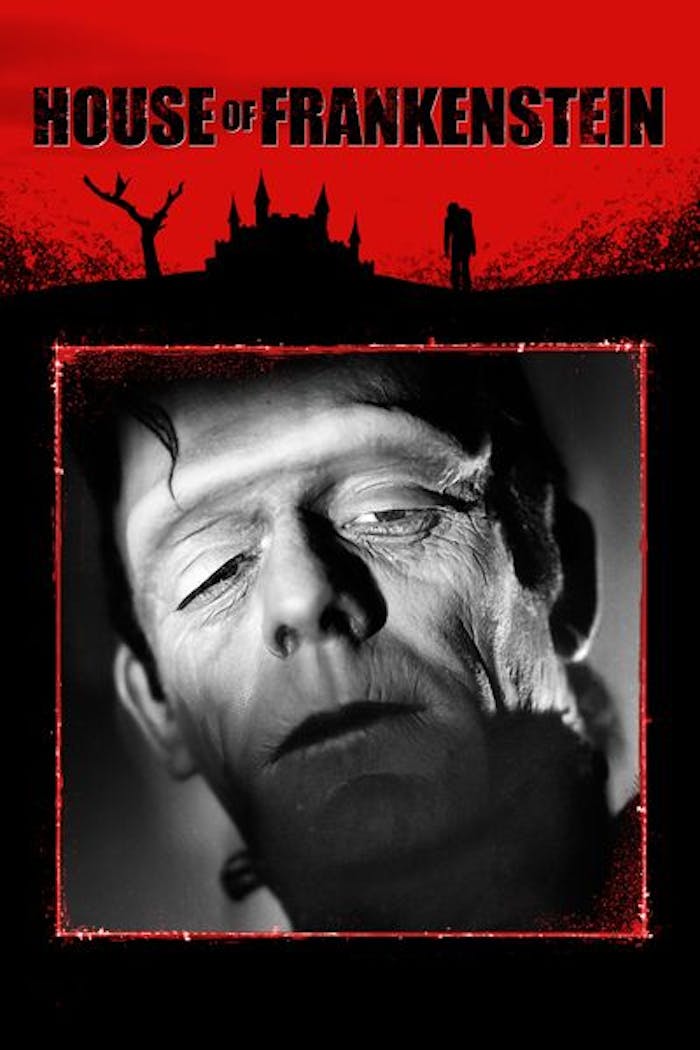 Boris Karloff and Lon Chaney Jr. star in House of Frankenstein, the classic horror thriller about revenge and madness. A deranged scientist, Gustav Niemann (Karloff), escapes from prison and overtakes the director of a traveling chamber of horrors. Niemann pulls the stake out of a skeleton, reviving the infamous Count Dracula (John Carradine) and commands him to kill the man responsible for his imprisonment. Journeying to the ruins of Frankenstein’s infamous laboratory, Niemann finds the frozen forms of the Frankenstein Monster (Glenn Strange) and the Wolf Man (Chaney) buried in an underground cavern. Niemann revives both creatures seeking revenge on those who testified against his macabre experiments with corpses but his plans backfire leading to a thrilling culmination.
© 1944 Universal Pictures. All Rights Reserved. 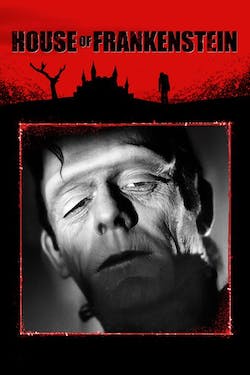