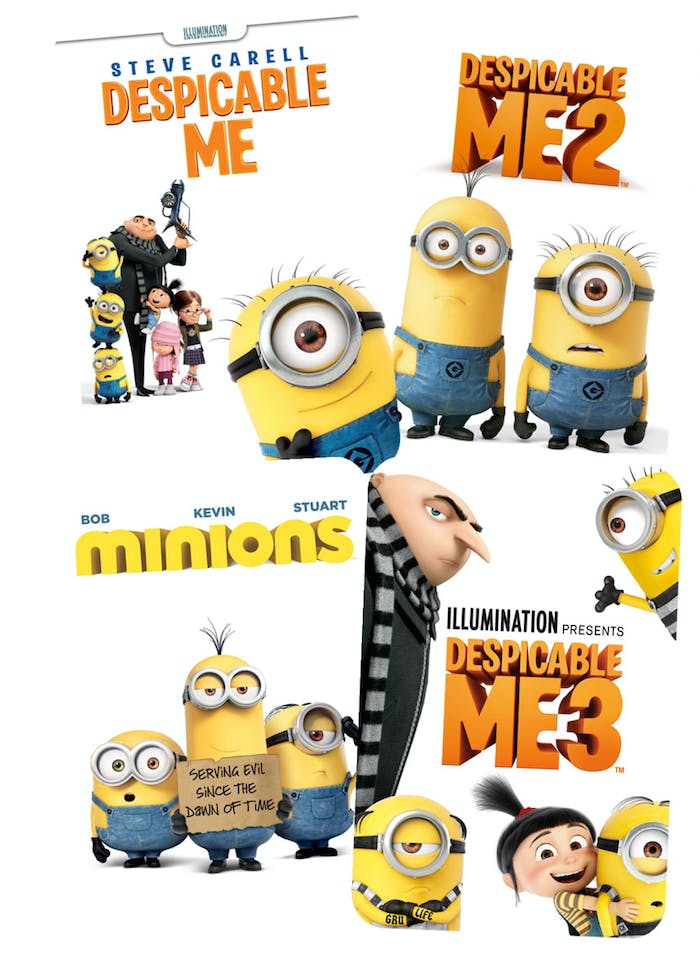 ination presents all ten of their blockbuster comedies in one collection for the whole family. Includes all three Despicable Me films, Secret Life of Pets 1 & 2, Hop, Minions, Sing, The Lorax, and The Grinch! 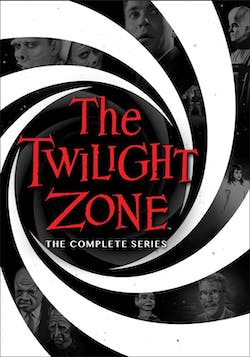 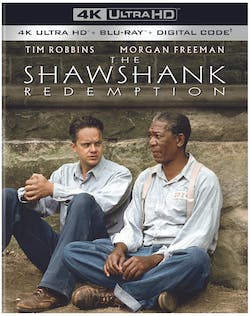 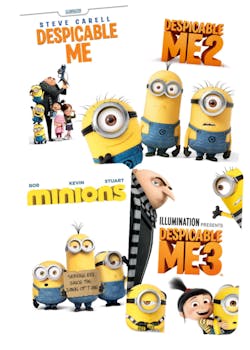