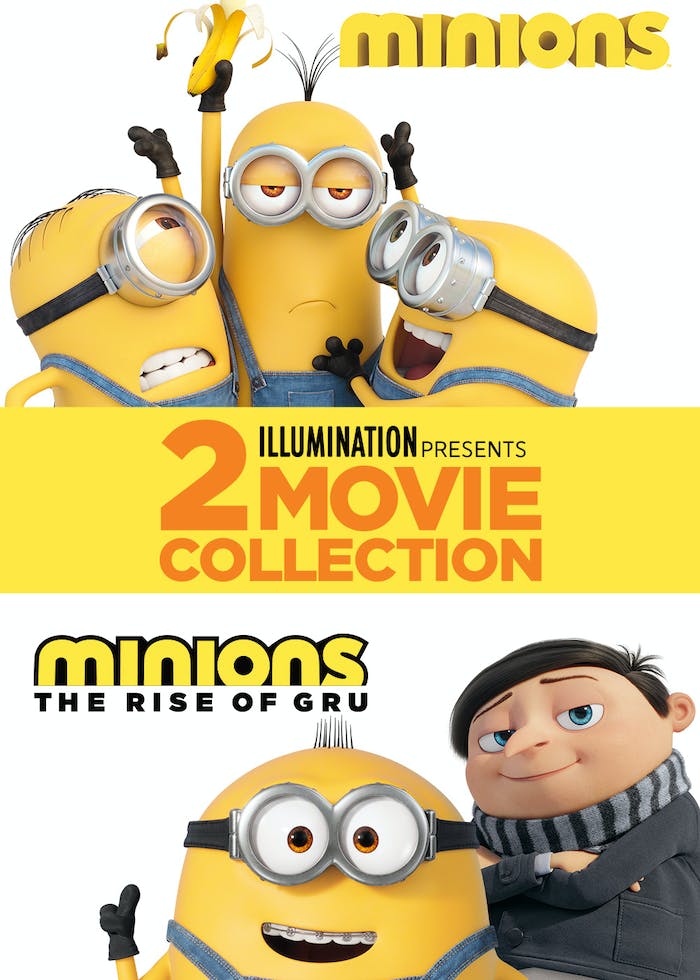 In this action-packed 2-movie collection, our unlikely heroes search and find a new despicable leader and now join forces with teenage Gru to defeat the Vicious 6.

Minions: The Rise of Gru

Long before he becomes the master of evil, Gru is just a 12-year-old boy in 1970s suburbia, plotting to take over the world from his basement. When the infamous supervillain group, the Vicious 6, ousts their leader, Gru attempts to join their ranks but soon finds himself the mortal enemy of the apex of evil. With Gru on the run, the Minions attempt to learn martial arts to help save him, and Gru discovers that even bad guys need a little help from their friends. Packed with the franchise's signature subversive humor, Minions: The Rise of Gru features more thrilling action than any Despicable Me film ever before!
© 2020 Universal Studios. All Rights Reserved. 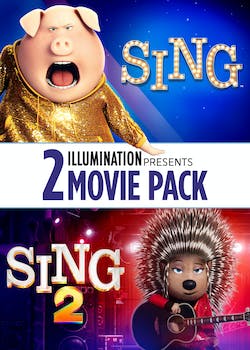 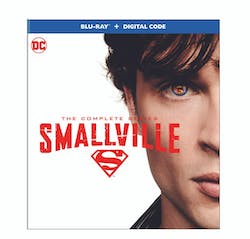 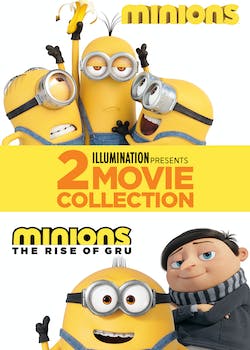