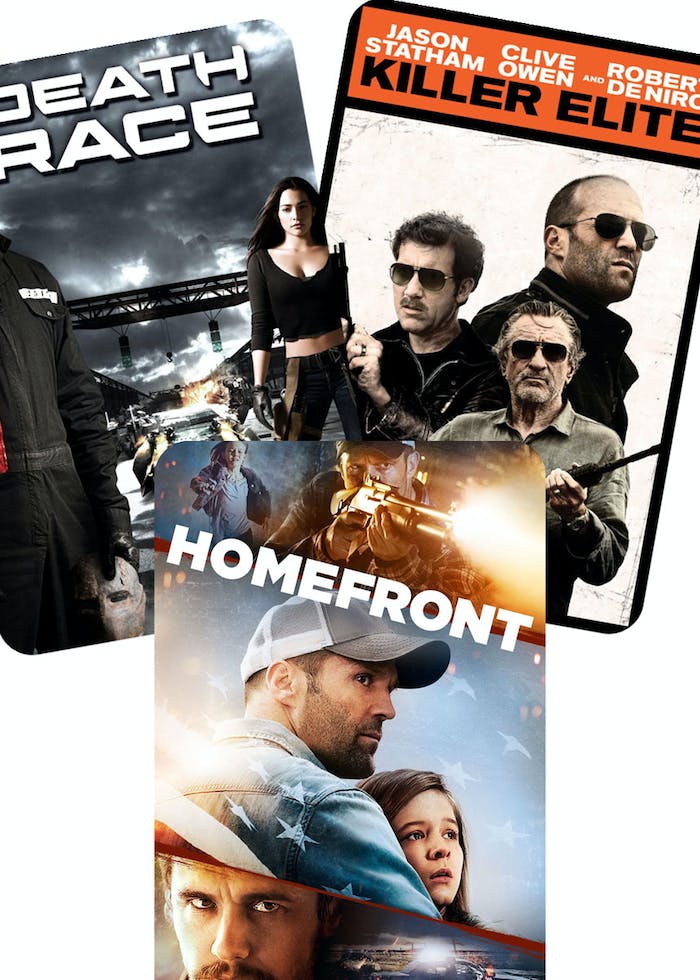 Hardened convicts and smoking-hot navigators race tricked-out cars in the most twisted sport on Earth! This thrill ride keeps you pinned to your seat all the way to its metal-crushing end!

Welcome to the Death Race, where hardened convicts and smoking-hot navigators race tricked-out cars in the most twisted spectator sport on Earth! Sentenced to the world's most dangerous prison for a murder he did not commit, Jensen Ames (Jason Statham) has only one chance to get out alive - win the ultimate race to the death. Also starring Tyrese Gibson, Death Race is a "supercharged, sick and satisfying" (Nathan Lee, The New York Times) ride that will keep you pinned to your seat all the way to its insane, metal-crushing end!
© 2008 Universal Studios. All Rights Reserved.

Jason Statham (The Italian Job), Academy Award® nominee Clive Owen (Inside Man) and Academy Award® winner Robert De Niro (Raging Bull) star in Killer Elite, “one of the best action thrillers of the year!” (Richard Roeper) When two of the world’s most elite operatives -- Danny, a retired contract killer (Statham), and Hunter, his longtime mentor (De Niro) -- go up against the cunning leader of a secret military society (Owen), their hunt takes them around the globe from Australia to Paris, London, and the Middle East. As the stakes rise along with the body count, Danny and Hunter are soon plunged into an action-packed game of cat-and-mouse where no one is what they seem. Based on a shocking true story, it’s an explosive, no-mercy thrill ride where the predator ultimately becomes the prey.
© 2011 Open Road Films. All Rights Reserved.

Jason Statham, James Franco, Winona Ryder and Kate Bosworth star in this action-packed thriller about how far one man will go to protect his family. Widowed ex-DEA agent Phil Broker (Statham) retires to a quiet Southern town with his 10-year-old daughter and discovers that the idyllic setting is riddled with drugs and violence. When a riveting chain of events forces him to face off with psychotic local drug lord Gator Bodine (Franco), Broker must retaliate using the fearsome skills he hoped to keep in his past. From screenwriter Sylvester Stallone, Homefront is “an absolute blast! A thrill ride from start to finish!” (Chris Parente, FOX-TV)
© 2013 Open Road Films. All Rights Reserved. 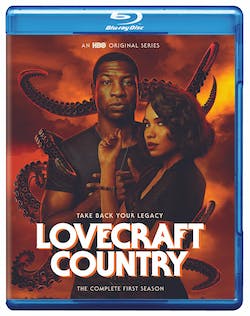 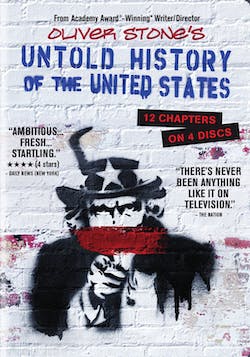 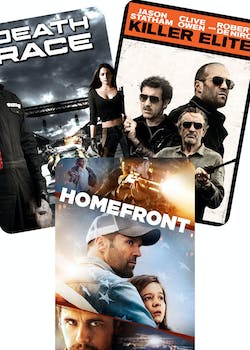