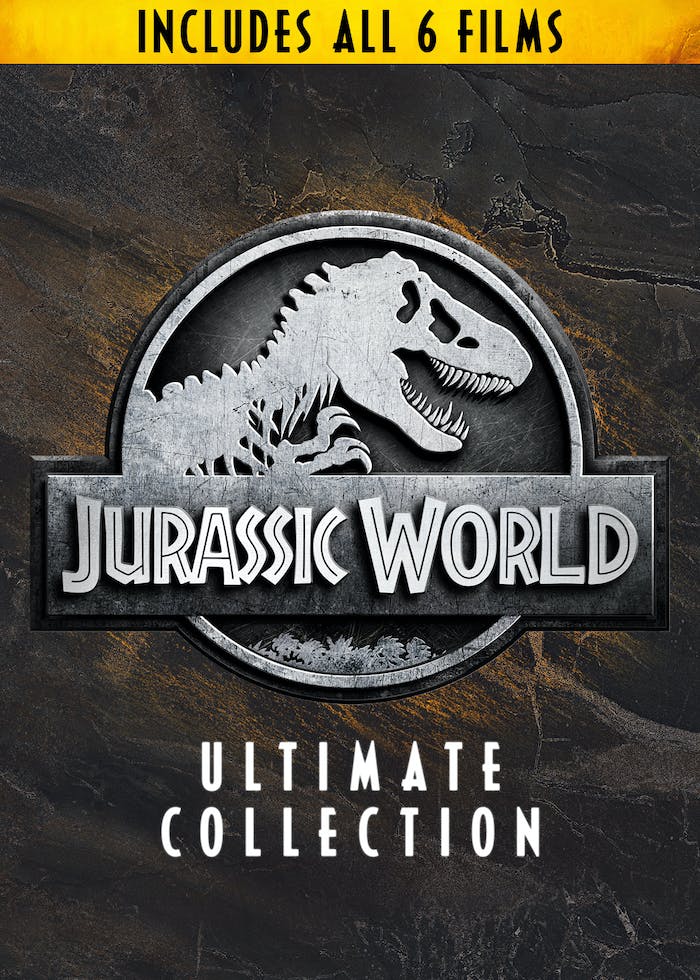 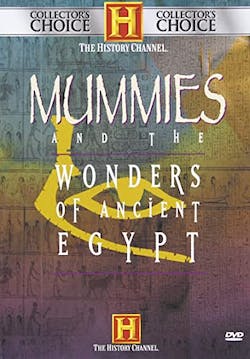 Collector's Choice: Mummies and the Wonders of Ancient Egypt [DVD] 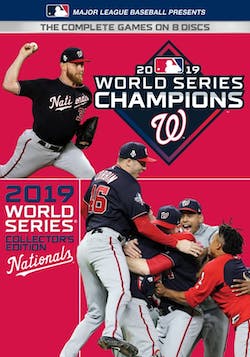 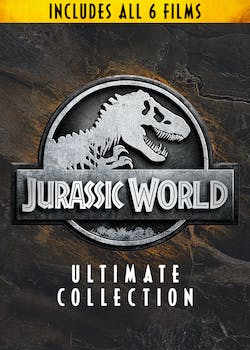