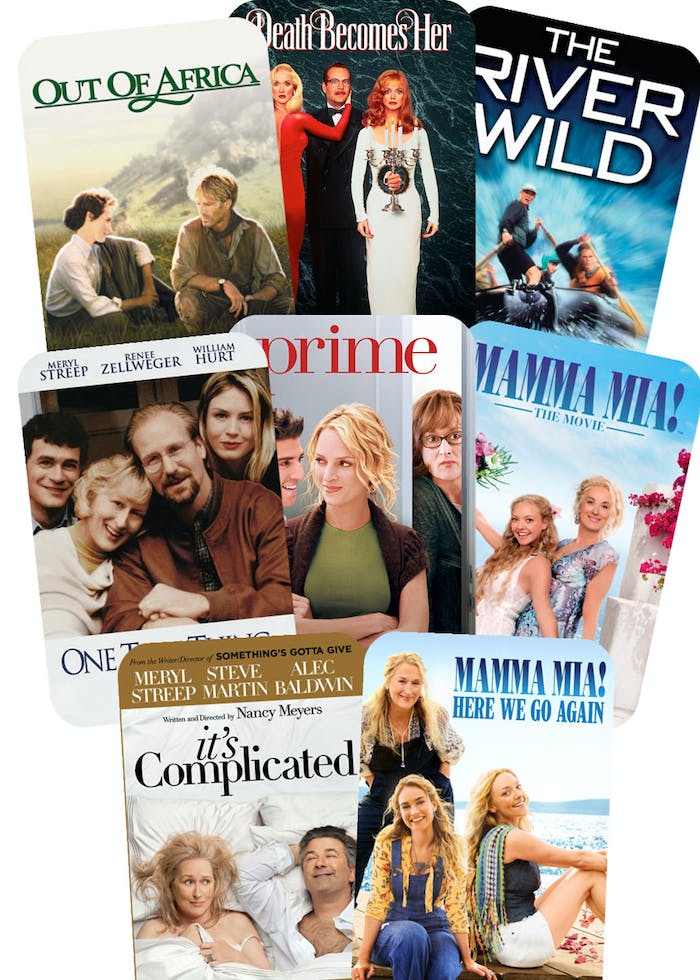 Winner of the Best Picture Academy Award®, Out of Africa is the true story of a woman who runs a Kenyan plantation (Meryl Streep) and falls in love with a mysterious hunter (Robert Redford).

The most acclaimed motion picture of 1985 stars Robert Redford and Meryl Streep in one of the screen's great epic romances. Directed by Oscar® winner Sydney Pollack, Out of Africa is the fascinating true story of Karen Blixen, a strong-willed woman who, with her philandering husband (Klaus Maria Brandauer), runs a coffee plantation in Kenya, circa 1914. To her astonishment, she soon discovers herself falling in love with the land, its people and a mysterious white hunter (Redford). The masterfully crafted, breathtakingly produced story of love and loss earned Oscars® for Best Picture, Director, Screenplay (based on material from another medium), Cinematography, Original Score, Art Direction (Set Decoration) and Sound.
© 1985 Universal Studios. All Rights Reserved.

Hang on tight for a suspense-filled action-thriller starring Oscar® winner Meryl Streep in a stunning performance that will take your breath away! Streep portrays a former river guide who arranges a white-water rafting trip to celebrate her son's birthday and salvage her shaky marriage. Her skills and courage are soon put to the test when three mysterious strangers threaten to turn their vacation into a living hell. Also starring Kevin Bacon and David Strathairn, this "pulse-pounding thrill ride" (Rolling Stone Magazine) explodes with action, suspense and unforgettable storytelling from the director of L.A. Confidential.
© 1994 Universal Studios. All Rights Reserved.

Join Academy Award®-winners Meryl Streep and William Hurt, along with Renee Zellweger, for an unforgettable look at the pleasure, pain and ultimate joy of being a family. When crisis confronts Katherine and George Gulden, they turn to their grown daughter, Ellen, for support. An ambitious New York journalist, Ellen at first rejects the idea of returning home. But once there, Ellen embarks on a journey of self-discovery that will change her forever. Uplifting and humorous, One True Thing is filled with the power of genuine passion.
© 1998 Universal Studios. All Rights Reserved.

When Rafi (Uma Thurman), a 37-year-old single woman, meets David (Bryan Greenberg), a 23-year-old painter, it's love at first sight. But that love gets complicated fast when Rafi discovers that David is also the son of her therapist (Academy Award® winner Meryl Streep)! Professional help is about to get very personal in this entertaining and irresistibly charming hit that critics are calling "a funny and very sexy comedy" (Jess Cagle, WCBS/People Magazine).
© 2005 Universal Studios. All Rights Reserved.

Sophie has just one wish to make her wedding perfect: to have her father walk her down the aisle. Now she just has to find out who he is... Join the music, laughter and fun of the irresistibly charming Mamma Mia! The Movie. Academy Award®-winner Meryl Streep leads an all-star cast, including Pierce Brosnan and Colin Firth - as well as up-andcomers Amanda Seyfried and Dominic Cooper, in this musical celebration of mothers, daughters and fathers, and true loves lost and new ones found. Based on the Broadway smash-hit and filled with the ABBA songs you know and love, it's the feel-good experience that will have you singing and dancing over and over again.
© 2008 Universal Studios. All Rights Reserved.

Two-time Academy Award® winner Meryl Streep, Steve Martin and Alec Baldwin star in this hilarious look at marriage, divorce and everything in between. Jane (Streep) has three grown kids, a thriving Santa Barbara bakery and an amicable relationship with her ex-husband, Jake (Baldwin). Now, a decade after their divorce, an innocent dinner between Jane and Jake turns into the unimaginable - an affair. Caught in the middle of their rekindled romance are Jake’s young wife and Adam (Martin), a recently divorced architect who starts to fall for Jane. Could love be sweeter the second time around? It’s… complicated! From writer/director Nancy Meyers comes the comedy that critics call "laugh-out-loud funny" (Rex Reed, The New York Observer).
© 2009 Universal Studios. All Rights Reserved.

Join the celebration, sing and dance, and discover how it all began! Ten years after Mamma Mia! The Movie premiered, you're invited back to the magical Greek island of Kalokairi in this musical sequel based on the songs of ABBA. Sophie (Amanda Seyfried) is now pregnant, and like her mother Donna (Meryl Streep), she'll need to take risks. The film's original cast returns, with new additions including Lily James as a young Donna, Andy Garcia and Oscar® winner Cher.
© 2017 Universal Studios. All Rights Reserved. 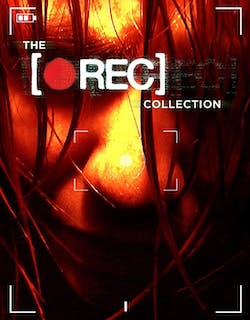 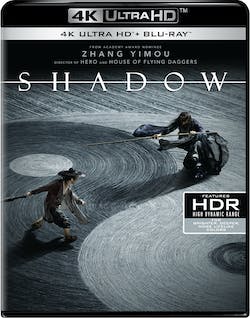 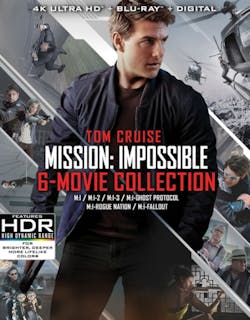 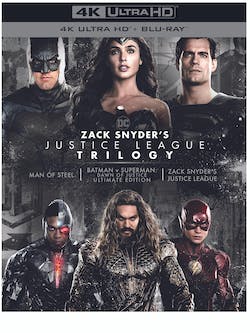 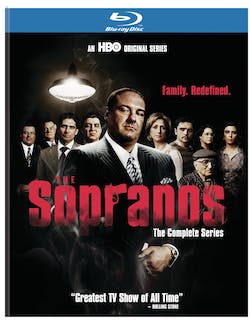 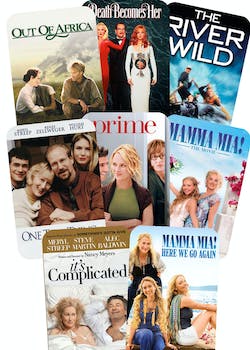