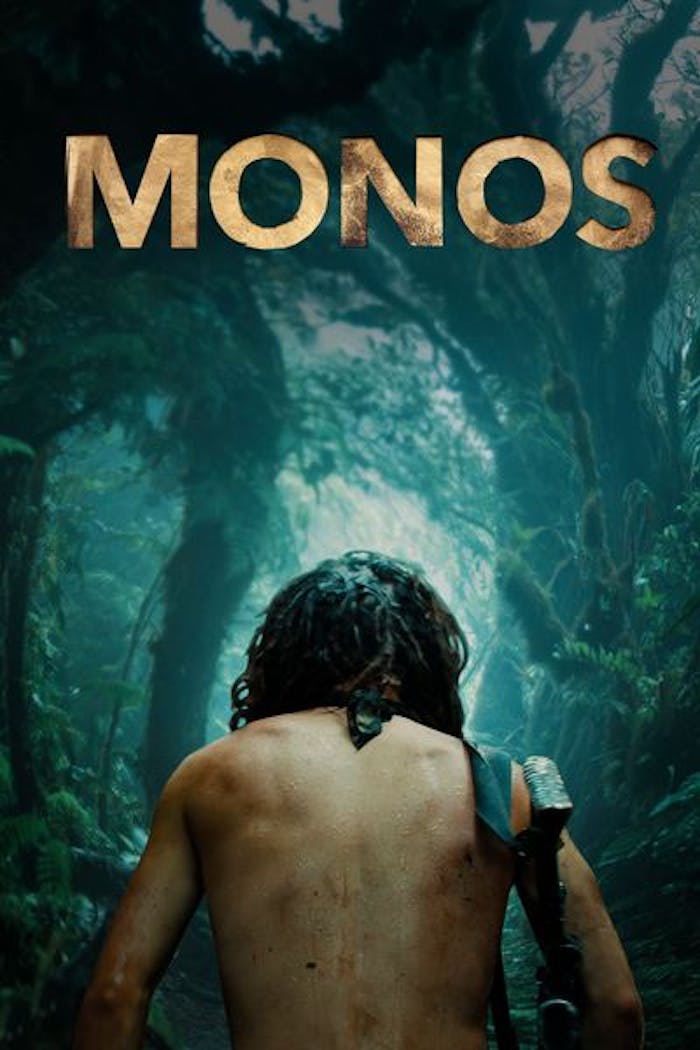 Monos, Alejandro Landes' awe-inspiring third feature, is a breathtaking survivalist saga set on a remote mountain in Latin America. The film tracks a young group of soldiers and rebels - bearing names like Rambo, Smurf, Bigfoot, Wolf and Boom- Boom - who keep watch over an American hostage, Doctora (Julianne Nicholson). The teenage commandos perform military training exercises by day and indulge in youthful hedonism by night, an unconventional family bound together under a shadowy force known only as The Organization. After an ambush drives the squadron into the jungle, both the mission and the intricate bonds between the group begin to disintegrate. Order descends into chaos and within MONOS the strong begin to prey on the weak in this vivid, cautionary fever-dream.
© 2019 Universal Studios. All Rights Reserved. 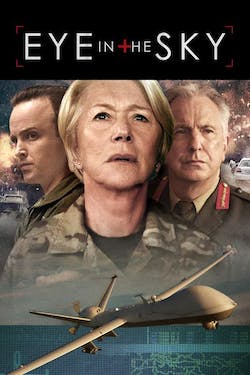 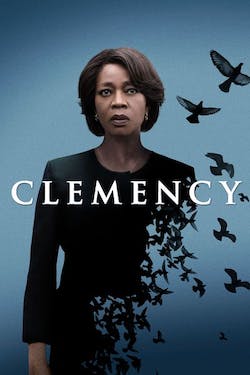 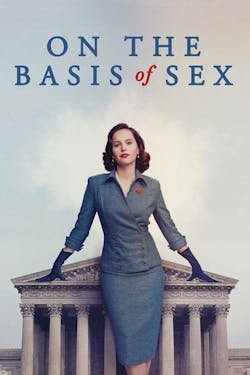 On the Basis of Sex [Digital Code - UHD] 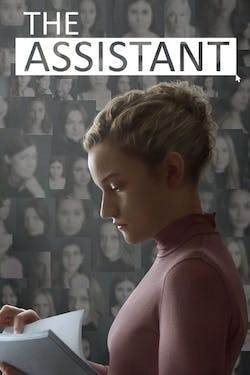 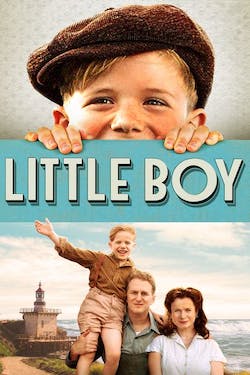 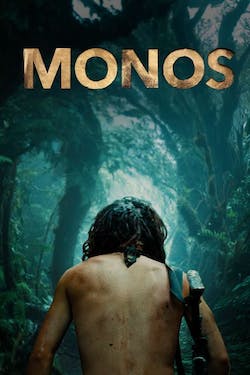