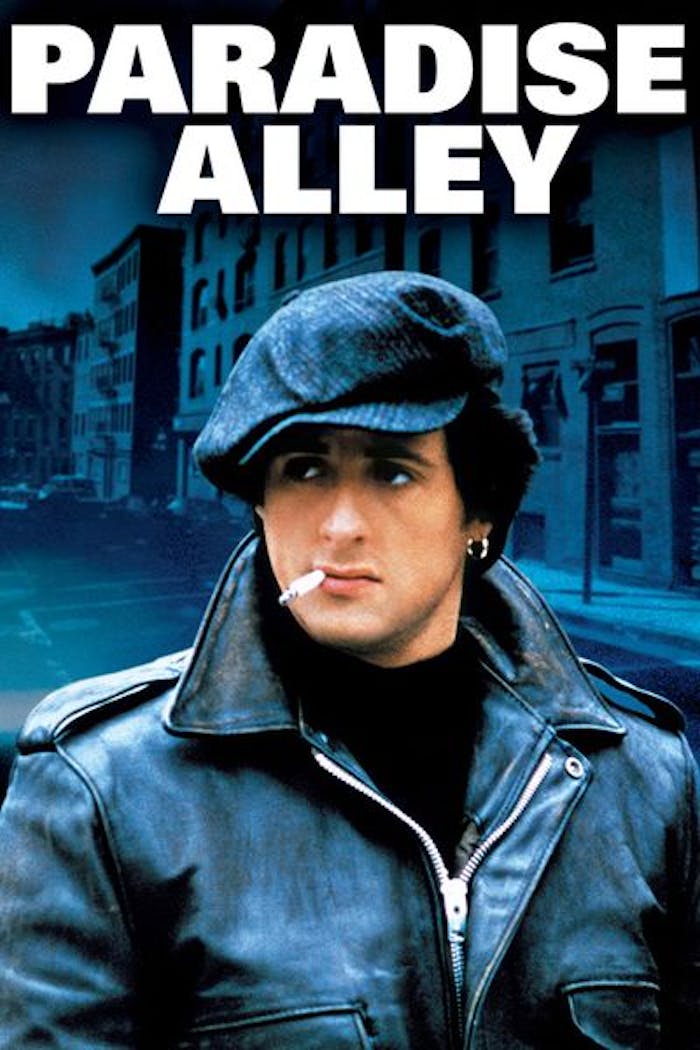 Sylvester Stallone is fighting the odds again, this time in the wrestling ring. As Cosmo Carboni, he and his two brothers dream of getting out of Hell's Kitchen (circa 1946) and into the big time. The exit signs point to Paradise Alley, a sleazy private club where the floorshow consists of raucous wrestling matches with big purses. Stallone not only starred in and wrote this action-packed film, he also made his directorial debut in this tale of three guys who could take anything Hell's Kitchen could dish out.
© 1978 Universal Studios. All Rights Reserved. 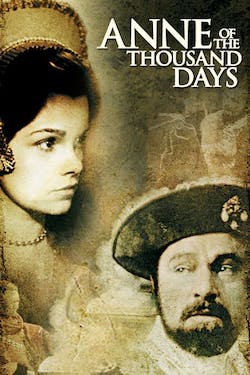 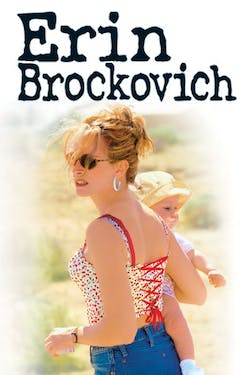 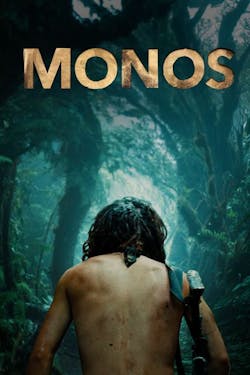 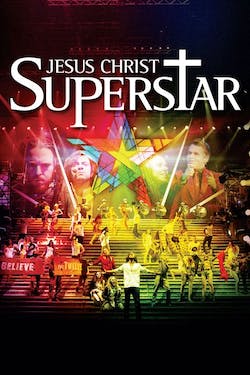 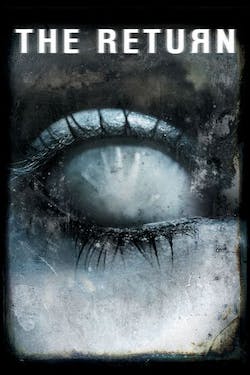 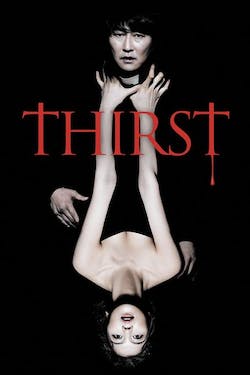 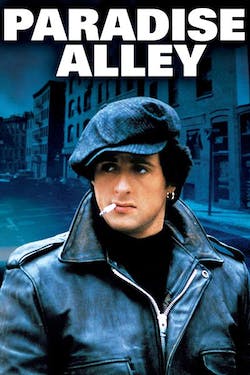