Watch Now Revenge of the Creature in HD | GRUV Digital 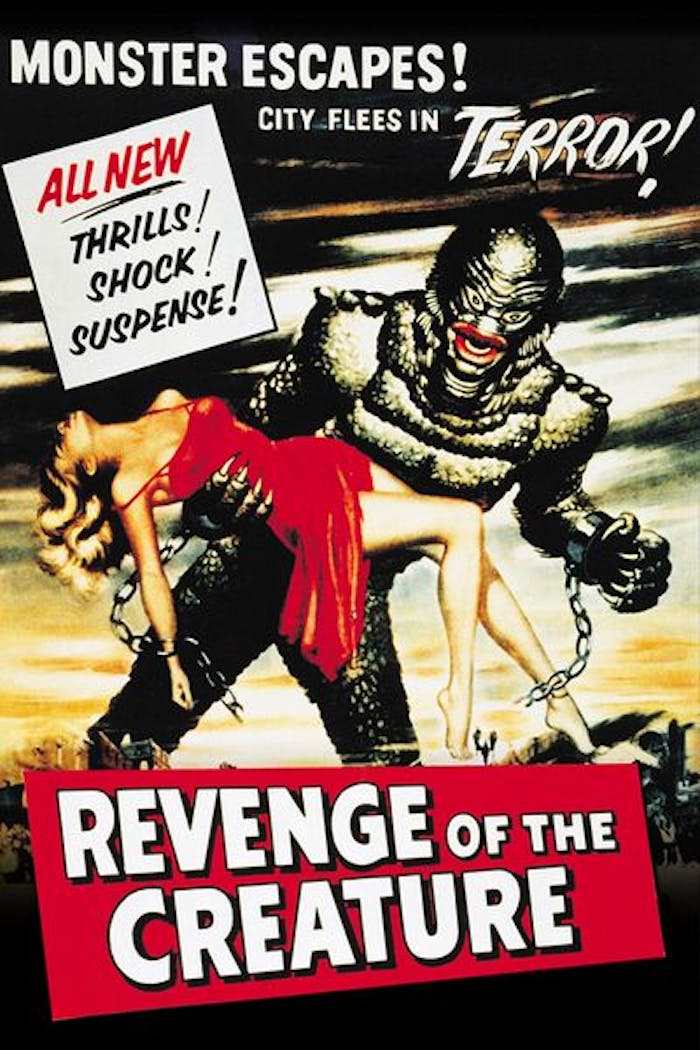 The Creature (John Agar) is captured by a team of researchers and transported to a holding tank in a Florida marine park. Once imprisoned, the "Gill Man" becomes the subject of crude and cruel experiments conducted by his supposedly superior human captors. But the tormented Creature begins to emerge as a hauntingly beautiful alien and a female researcher (Lori Nelson) forms an uneasy emotional link with him. Soon they are both driven to break free of their respective "prisons". Revenge of the Creature is full of surprises, not the least of which is Clint Eastwood in his first screen appearance as a technician who has trouble holding onto a laboratory mouse.
© 1955 Universal Studios. All Rights Reserved. 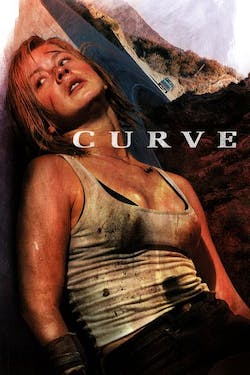 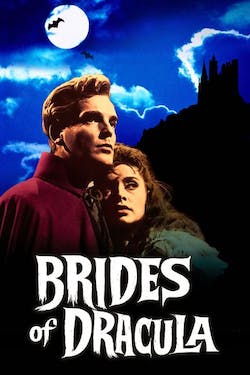 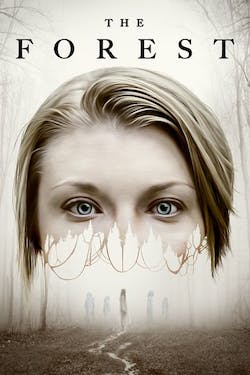 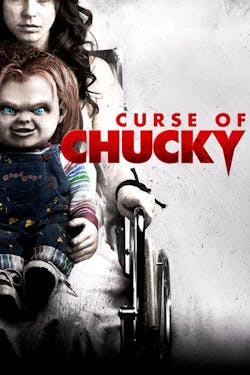 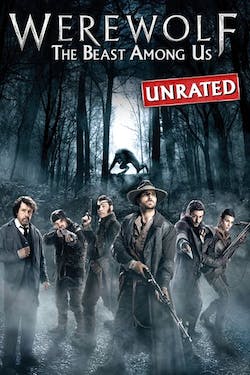 Werewolf: The Beast Among Us (Unrated) [Digital Code - HD] 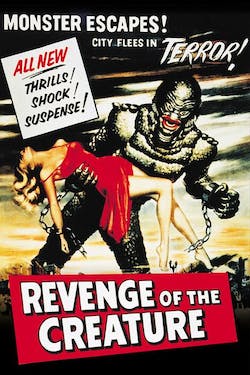