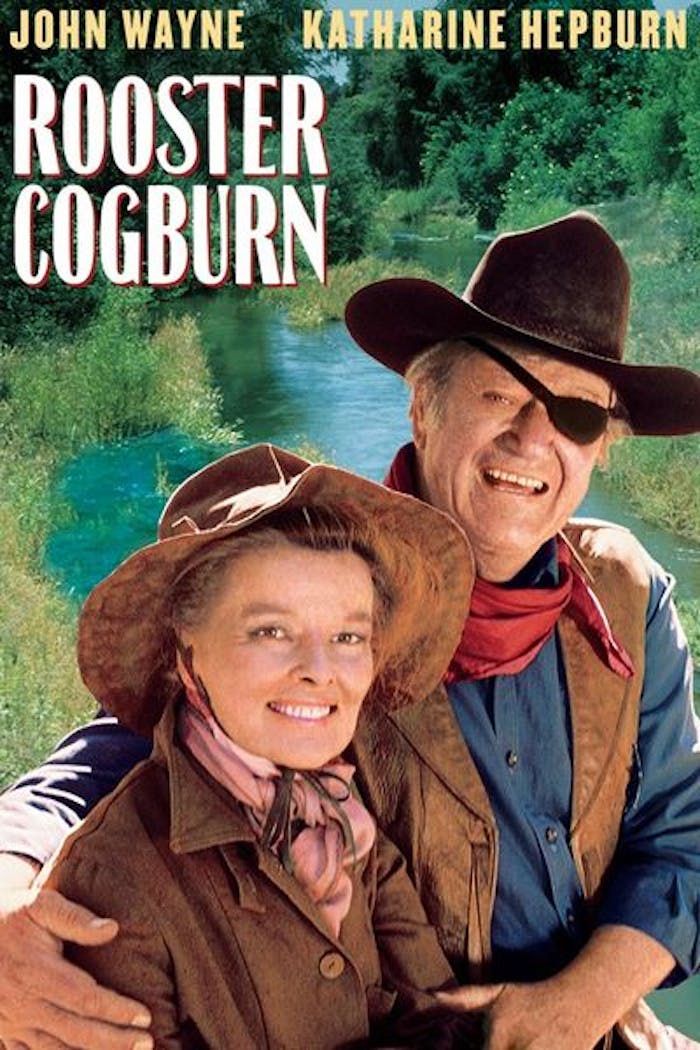 Two of the most popular stars in movie history are brought together for the first time in Rooster Cogburn, the adventure-filled follow-up to True Grit. The legendary John Wayne reprises his role of the eye-patched, whiskey-guzzling U.S. Deputy Marshal that won him an Academy Award. Katharine Hepburn joins him as Eula Goodnight, a missionary who pairs up with the grizzled gunfighter to avenge the death of her father. While in pursuit of the outlaws, a tenderhearted relationship develops between the rough-and-tumble lawman and the flinty reverend's daughter as they join forces to secure justice in the untamed west.
© 1975 Universal Studios. All Rights Reserved. 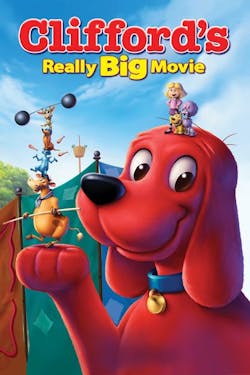 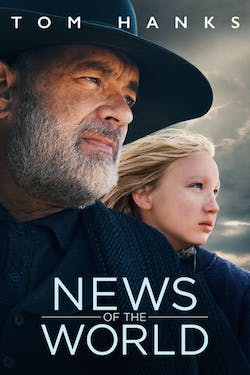 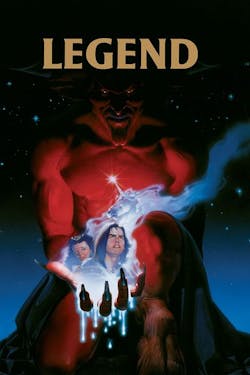 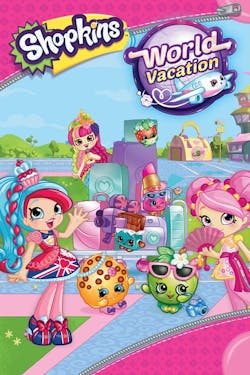 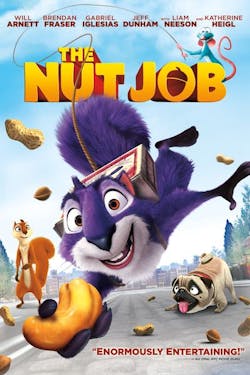 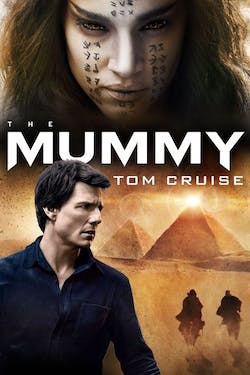 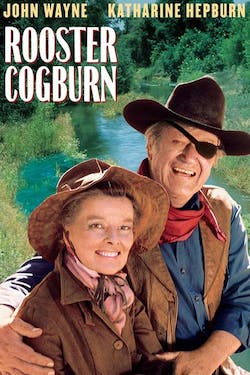