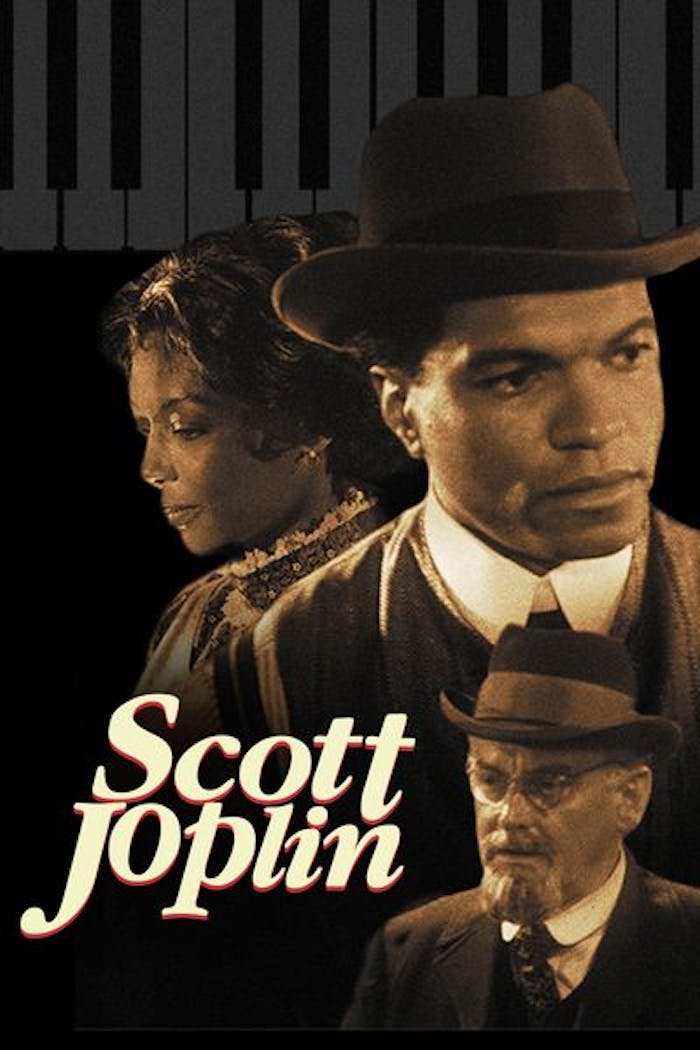 Billy Dee Williams stars with Art Carney and Clifton Davis in Scott Joplin, the fascinating story about the life of the ragtime great. Best known for his song, "The Entertainer", Joplin began his career touring as a piano player in bordellos around the country. When he is discovered during a piano competition by the famous music publisher John Stark (Carney), Joplin turns into an instant success, composing songs so popular that he becomes the first black composer to be allowed to play at the World's Fair. This historic film recounts Joplin's determination in the face of racism, his heroic struggle with a debilitating disease and his ultimate triumph as a composer and musical legend.
© 1977 Universal Studios. All Rights Reserved. 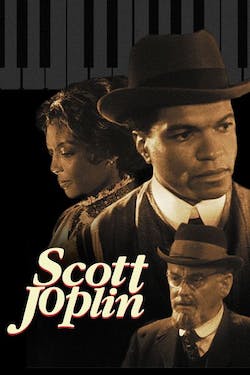