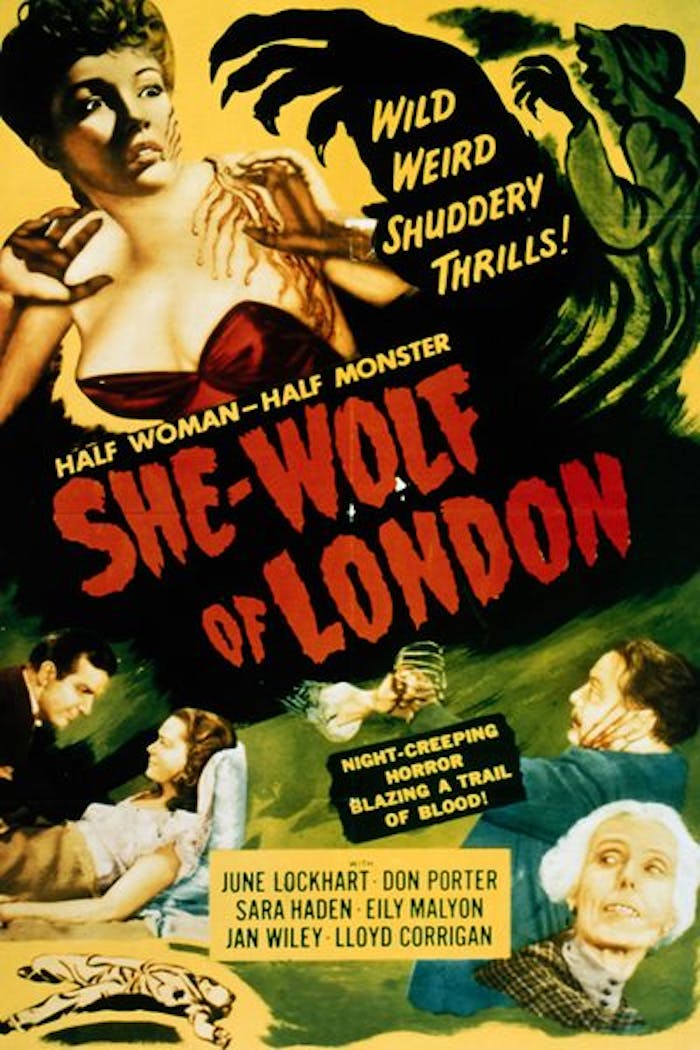 She-Wolf of London (1946) is packed with hidden motives and surprising twists that keep the suspense building and you guessing right down to the heart pounding climax. In this elegantly eerie chiller, a sensual, but naïve, June Lockhart gives a standout performance as a desperate young heiress convinced that she's a werewolf responsible for a grizzly series of unsolved murders. The citizens in turn-of the-century London are terrified and Scotland Yard is baffled by a mysterious string of bloody killings in the city's most infamous park. In a nearby estate Phyllis Allenby (Lockhart) fears that the "Allenby Curse" which led to the death of her parents has now turned her into a "she-wolf" who awakes at night to stalk and slash her innocent prey. Haunted by dreams of mayhem and worried she's going insane, Phyllis breaks off her engagement with her devastated fiance (Don Porter). Determined to prove that the woman he loves couldn't be a murderess, he sets out to unmask the real killer.
© 1946 Universal Studios. All Rights Reserved. 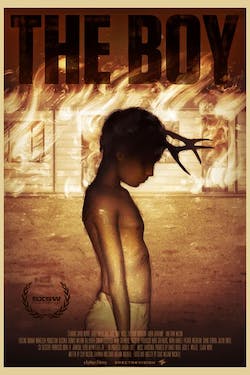 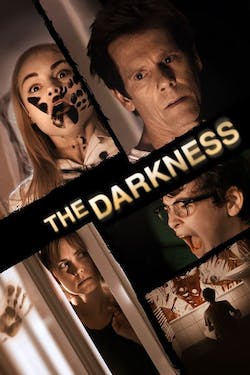 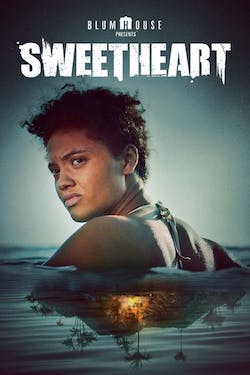 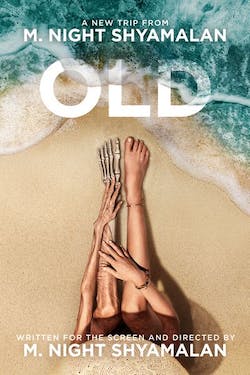 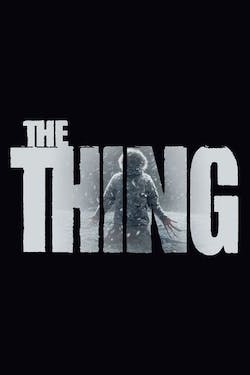 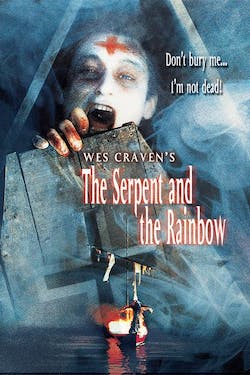 The Serpent and the Rainbow [Digital Code - HD] 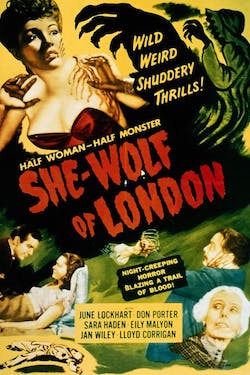