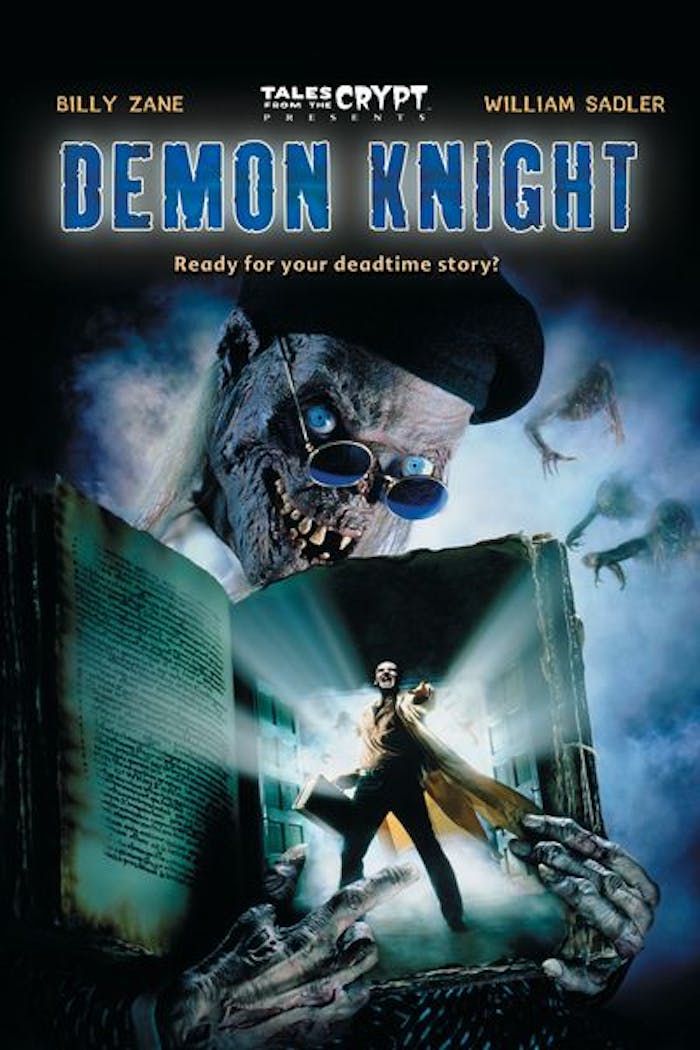 A mysterious drifter known as Brayker (William Sadler) possesses the last of seven ancient keys that hold the power to stop the forces of darkness and protect all humanity from ultimate evil. But the human race is safe only so long as Brayker can evade the demonic Collector (Billy Zane) who has gathered the other six keys. In his obsessive quest for the key, the Collector rallies an army of ghastly cadavers against Brayker and the inhabitants of a run-down hotel. Armed with automatic weapons, sacred blood and sadistic humor, Brayker and the strong-willed Jeryline (Jada Pinkett-Smith) must lead the other guests in a gruesome battle against the Collector and his evil horde of ghouls. Infested with a talented cast, thrilling special effects and the Crypt Keeper's deadpan delights, Demon Knight delivers diabolical fun and a body of frights.
© 1995 Universal Studios. All Rights Reserved. 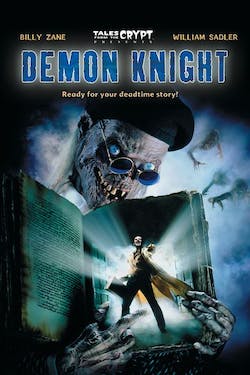