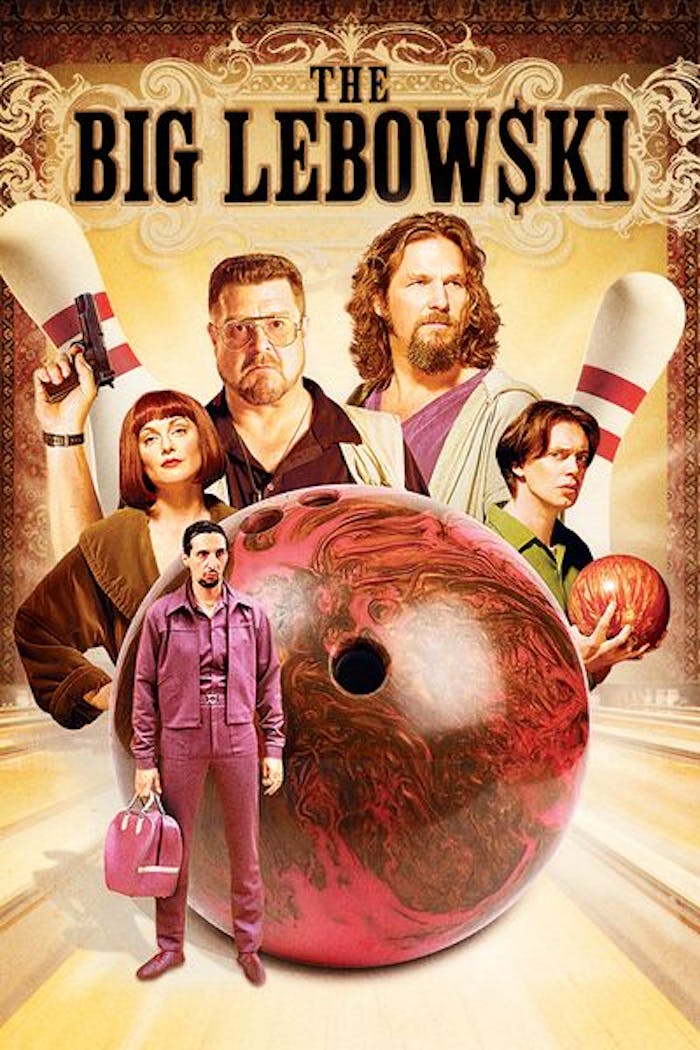 From the Academy Award®-winning Coen Brothers comes The Big Lebowski - the hilariously quirky comedy-thriller about bowling, avant-garde art, nihilistic Austrians, and a guy named… The Dude. Jeff "The Dude" Lebowski doesn't want any drama in his life… heck, he can't even be bothered with a job. But, in a case of mistaken identity, a couple of thugs break into his place and steal his rug (you gotta understand, that rug really tied the room together). Now, The Dude must embark on a quest with his crazy friends to make things right and get that rug back! Starring Jeff Bridges, Julianne Moore, John Goodman, John Turturro and Steve Buscemi, The Big Lebowski has become a cultural phenomenon.
© 2008 Universal Studios. All Rights Reserved. 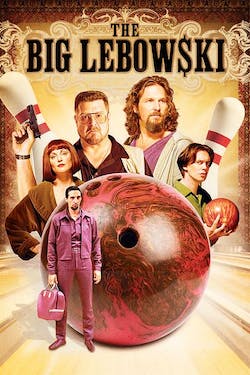