Watch Now The Curse of the Werewolf in HD | GRUV Digital

The Curse of the Werewolf [Digital Code - HD] 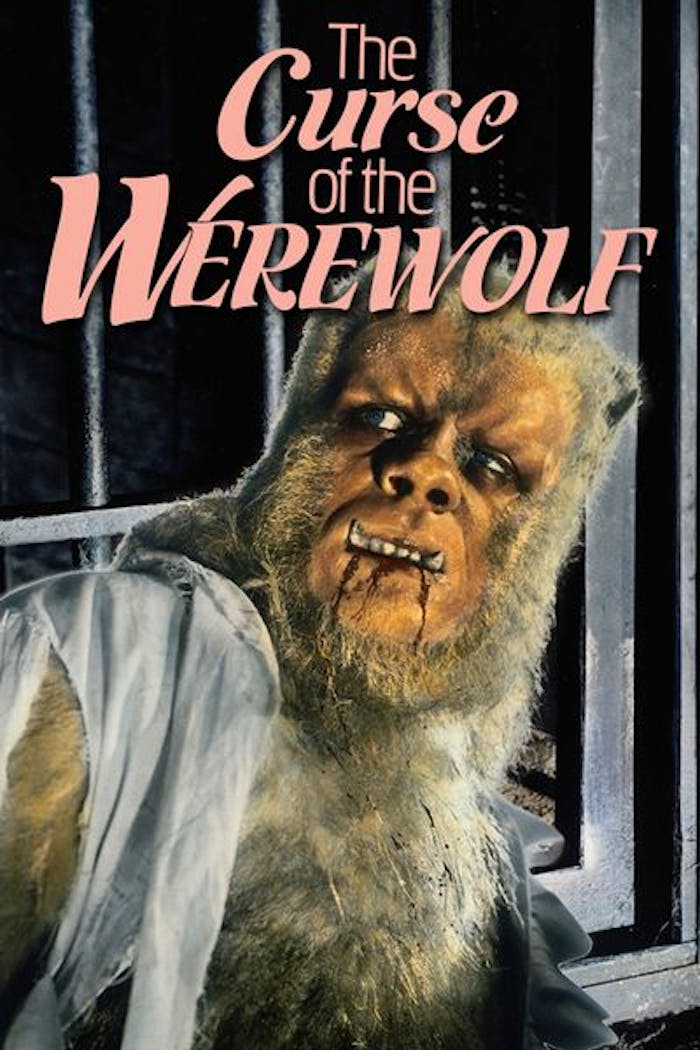 Oliver Reed portrays the bloodthirsty man-beast who loves by day and kills by night in this gripping gothic thriller. Directed by horror filmmaker Terence Fisher of Hammer Film fame, this atmospheric tale of terror follows Reed, the orphaned baby of a maniacal beggar and a mute girl, from birth to manhood, when he discovers his horrible secret. Try as he may, the cursed youth is unable to suppress the dark forces within. When the moon is full, he becomes an uncontrollable killer incapable of distinguishing between friend and foe. Spectacular makeup effects and beautifully photographed 19th Century European locales heighten the suspense of this classic werewolf story.
© 1961 Universal Studios. All Rights Reserved. 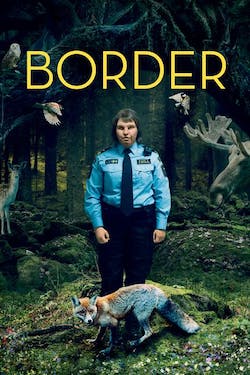 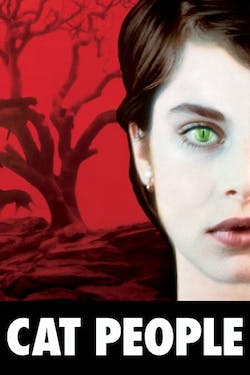 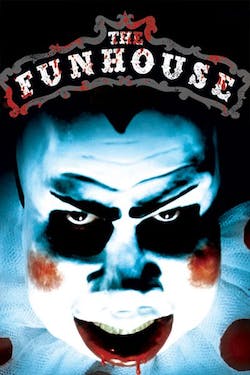 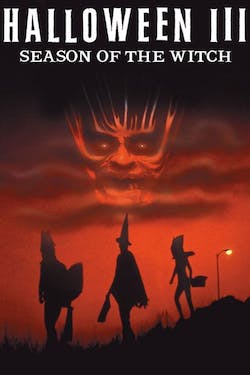 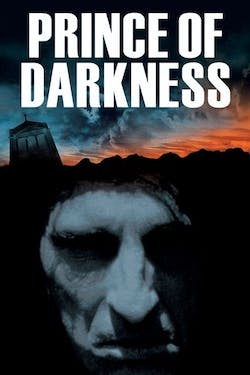 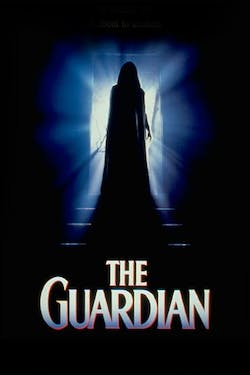 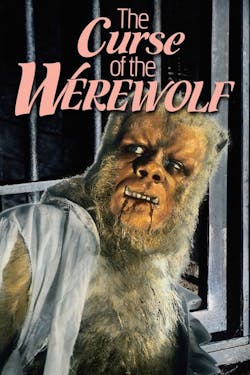