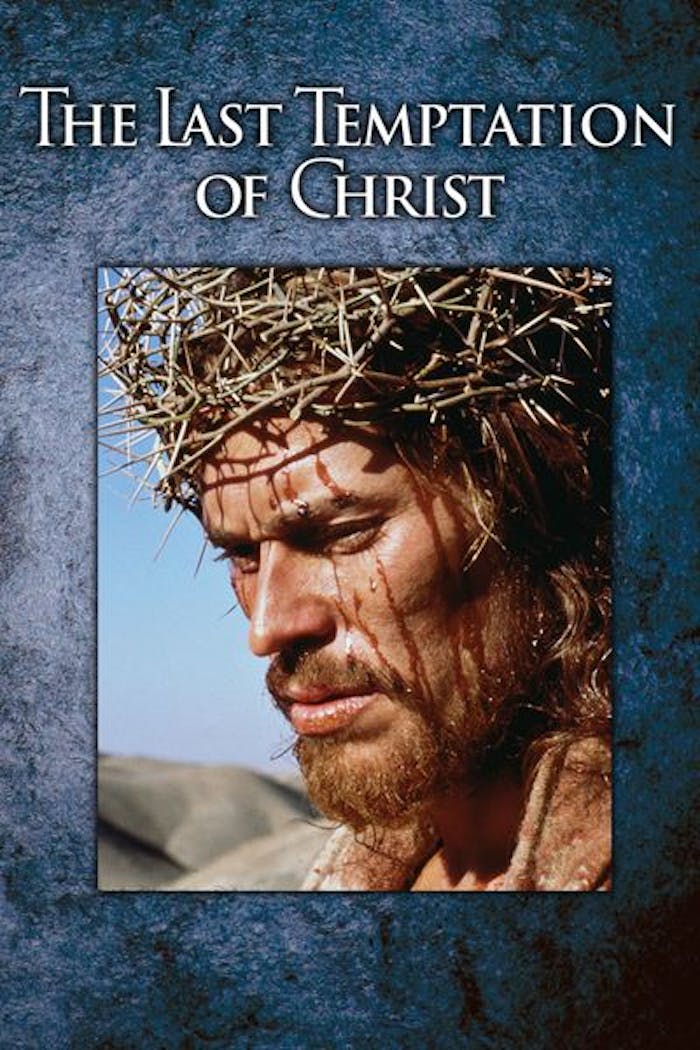 "The Best Film of 1988" declared Gene Siskel, Siskel & Ebert/Chicago Tribune, echoing the sentiments of numerous critics who included The Last Temptation of Christ as one of their "ten best films of the year." The powerful drama earned director Martin Scorsese an Academy Award® nomination for "Best Achievement in Directing," as well as Golden Globe® nominations for Barbara Hershey ("Best Actress") and Peter Gabriel ("Best Score"). Based on the novel by Nikos Kazantzakis and starring Willem Dafoe, The Last Temptation of Christ is a visually breathtaking accomplishment.
© 1988 Focus Features. All Rights Reserved. 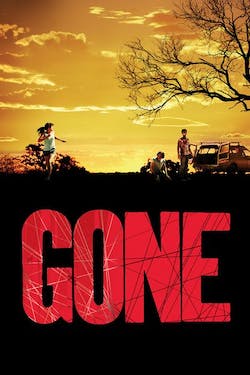 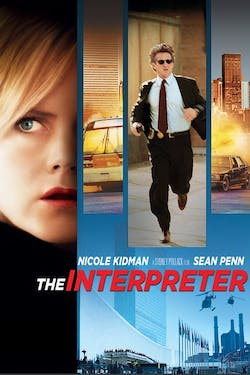 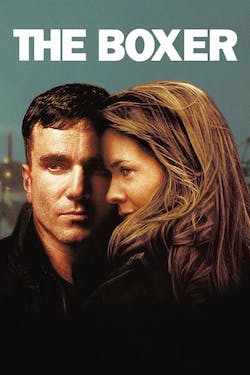 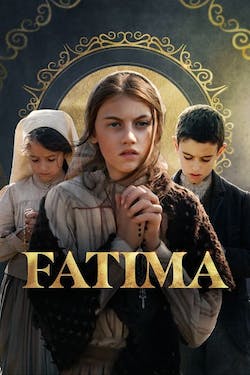 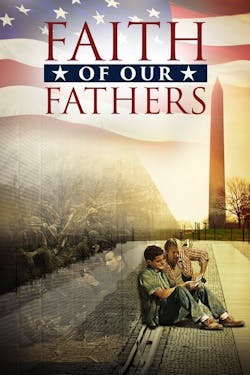 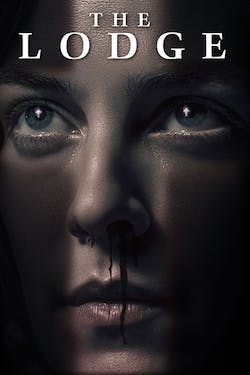 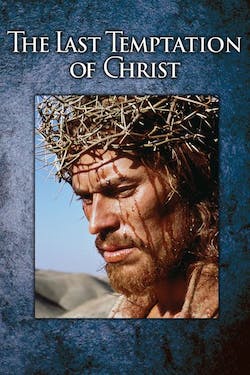