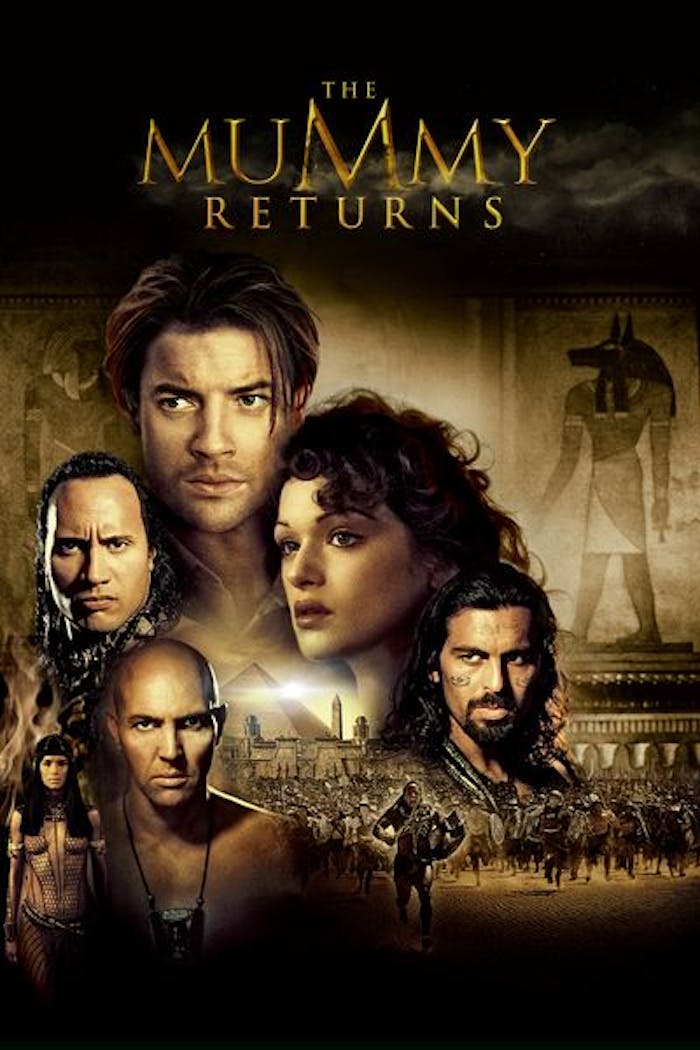 The year’s biggest action-adventure is coming home… with a vengeance! Brendan Fraser and an all-star cast reunite with Stephen Sommers for explosive, non-stop thrills in “the ultimate rollercoaster movie ride!” (Seattle Post Intelligencer) An ancient legacy of terror is unleashed when the accursed mummy, Imhotep (Arnold Vosloo), is resurrected – along with a force even more powerful: The Scorpion King (The Rock). Now, as the fate of all mankind hangs in the balance, Rick O’Connell (Fraser) and his wife Evie (Rachel Weisz) embark on a daring, desperate race to save their son – and the world – from unspeakable evil. Supercharged with pulse-pounding action and spectacular special effects that’ll blow you away, The Mummy Returns is “the best adventure movie of the year!” (MTV Radio)
© 2008 Universal Studios. All Rights Reserved. 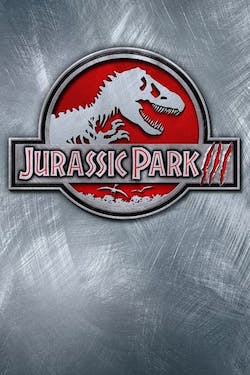 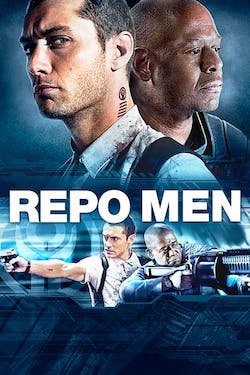 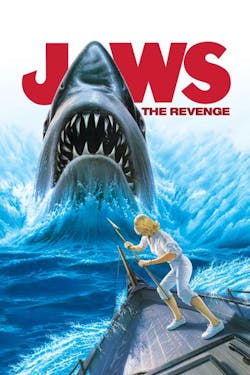 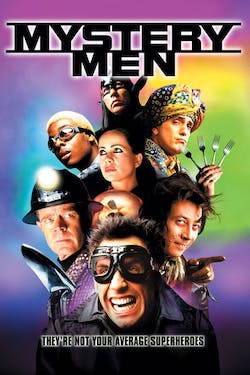 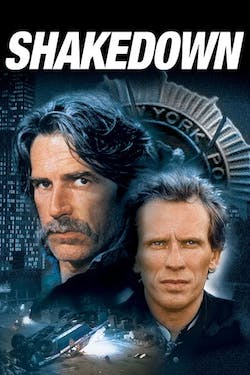 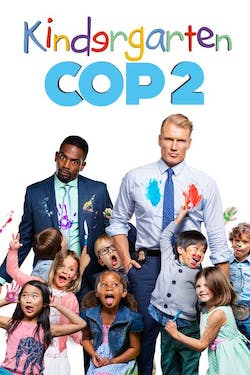 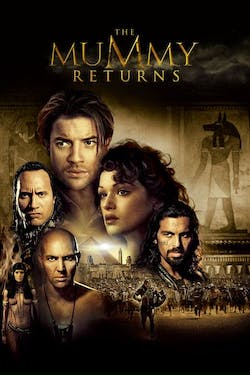