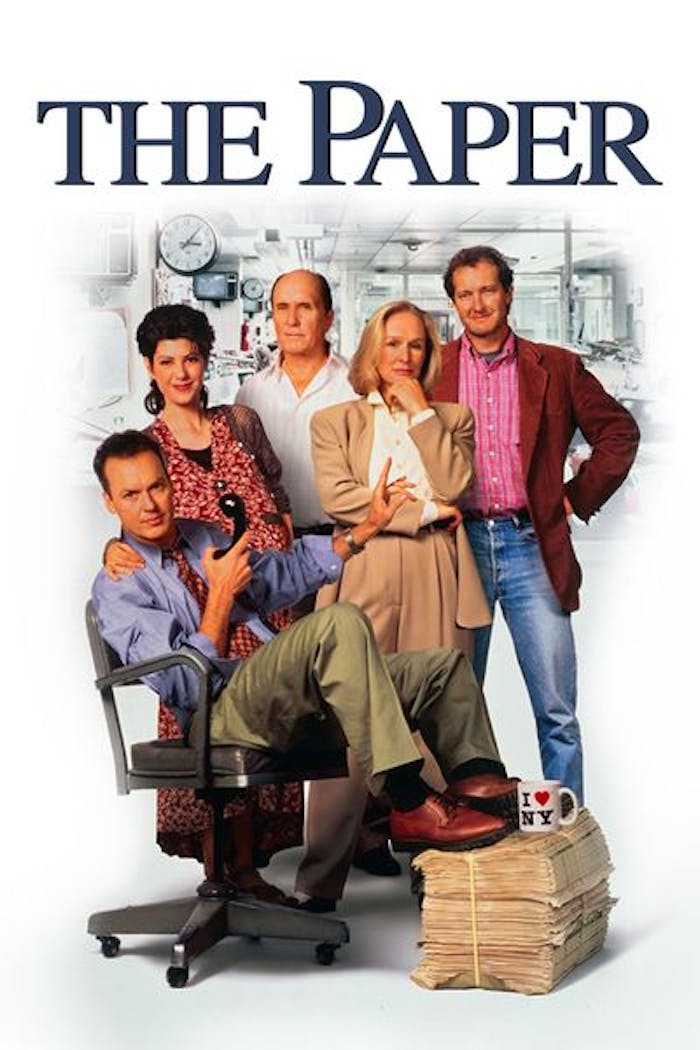 Michael Keaton, Glenn Close, Marisa Tomei, Randy Quaid and Robert Duvall headline a star-studded cast in this stop-the-presses comedy about the fast-paced, cutthroat, often hilarious world of newspaper journalism. Directed by Ron Howard, this smash hit has been hailed by US Magazine as "One of the most entertaining movies to come out of Hollywood in years."
© 1994 Universal Studios. All Rights Reserved. 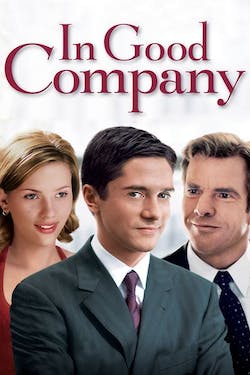 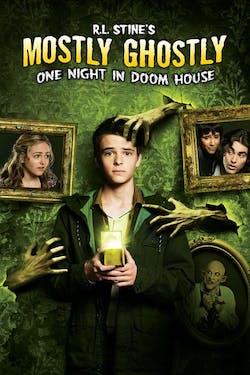 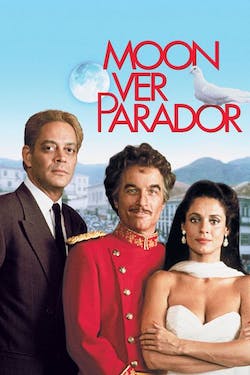 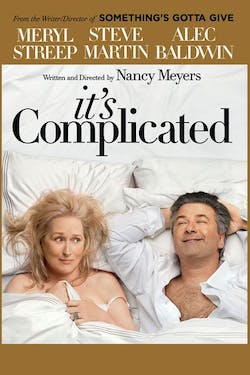 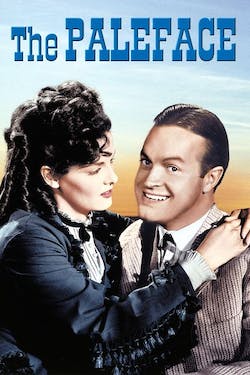 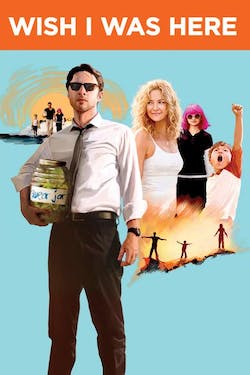 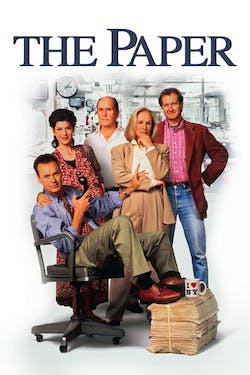