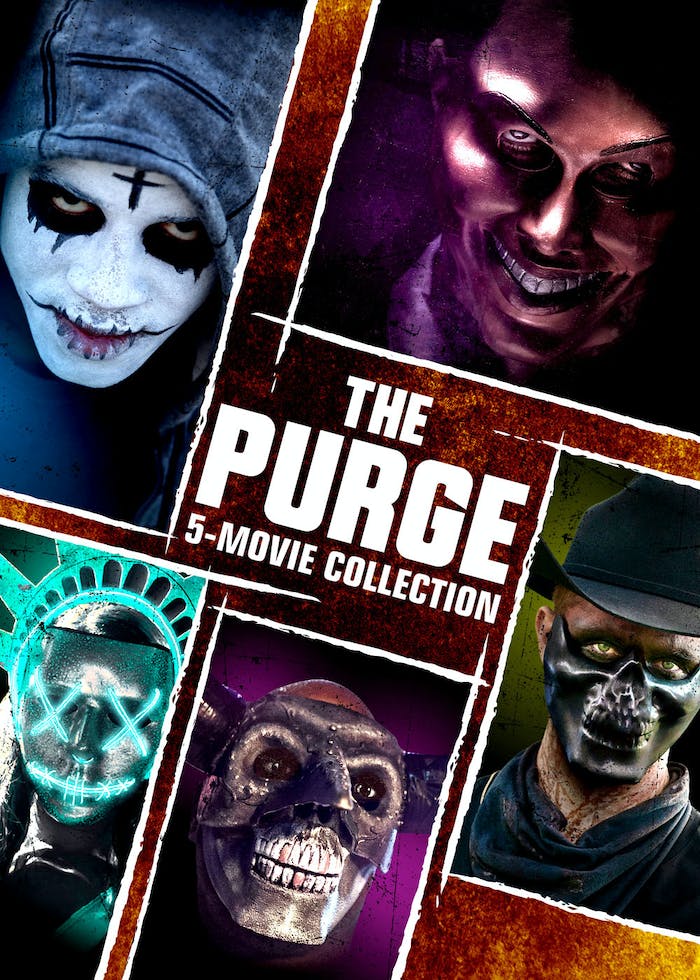 The Purge 5-Movie Collection chronicles a frightening near-future America where all crime, including murder, is legal for one night each year.

If you could commit any crime without consequences, what would you do? From the producer of Paranormal Activity and Sinister, comes an inventive thriller that dares you to survive the most dangerous night in America – The Purge – when all crime is legal for 12 hours. When an intruder breaks into James Sandin’s (Ethan Hawke) gated community during the yearly lockdown, he begins a sequence of events that threatens to tear a family apart. Now, it is up to James, his wife, Mary (Lena Headey), and their kids to make it through the night without turning into the monsters from whom they hide.
© 2013 Universal Studios. All Rights Reserved.

The New Founders of America invite you to celebrate your annual right to Purge. The Purge: Anarchy takes it to the streets for the country’s yearly 12 hours of anarchy, when all crime is legal. This new story follows an unlikely group of five strangers over the course of the night. As they fight to survive a night fraught with impossible decisions, these strangers will find out just how far they will go to protect themselves and, ultimately, each other.
© 2014 Universal Studios. All Rights Reserved.

It has been two years since Leo Barnes (FRANK GRILLO) stopped himself from a regrettable act of revenge on Purge Night --- the 12 hours of lawlessness. This year, the annual ritual comes at the eve of a heated presidential election with the nation deeply divided between those who are pro--- and anti---Purge. As head of security for Senator Charlie Roan (ELIZABETH MITCHELL), Leo's mission is to protect her during her controversial and contested run for president. But when a betrayal forces them onto the streets of Washington, D.C. on the one night when no help is available, they must stay alive or both be sacrificed for their sins against the state.
© 2016 Universal Studios. All Rights Reserved.

Blumhouse Productions welcomes you to the movement that began as a simple experiment: The First Purge. To push the crime rate below one percent for the rest of the year, the New Founding Fathers of America test a sociological theory that vents aggression for one night in one isolated community. But when the violence of oppressors meets the rage of the marginalized, the contagion will explode from the trial-city borders and spread across the nation.
© 2018 Universal Studios. All Rights Reserved.

One night is not enough as members of an underground movement, no longer satisfied with the annual night of anarchy and murder, decide to overtake America through an unending campaign of mayhem and massacre. No one is safe. On the morning after The Purge, a masked gang of killers attacks a wealthy Texas ranching family and their workers. Exposed by daylight, the two families are forced to band together and fight back as the country spirals into chaos and the United States begins to disintegrate around them.
© 2020 Universal Studios. All Rights Reserved. 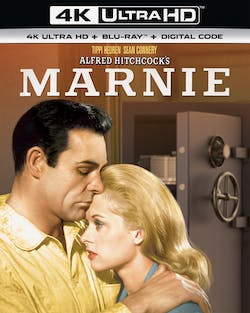 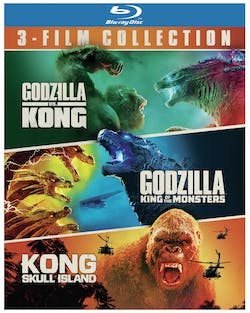 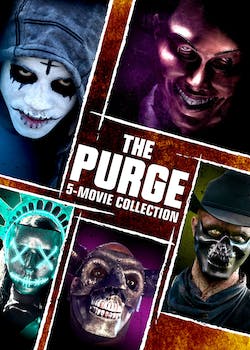