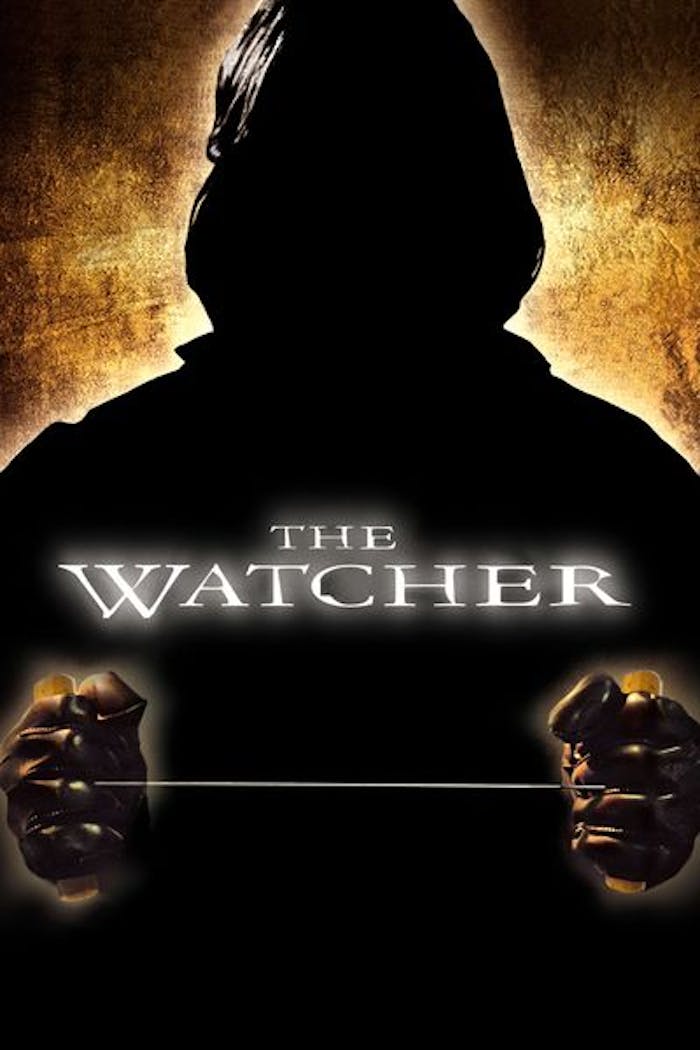 Keanu Reeves stars in The Watcher - an action-packed, "superbly crafted thriller that zooms along like a sinister video game of hunter and prey!" (Richard Roeper, Ebert & Roeper and the Movies) After years of pursuing psychotic killers in Los Angeles, FBI agent Joel Campbell (James Spader) wants out. And now his nemesis, serial killer David Allen Griffin (Reeves), has tracked him all the way to Chicago just to torment him. Before each murder, Griffin sends Campbell a photograph of his intended victim and dares him to find her before he strikes again. Now, with every tick of the clock, and amidst pulse-pounding action, this stone-cold killer turns up the heat. Co-starring Academy Award®-winner Marisa Tomei, this game of cat and mouse will have you gasping for breath from its first terrifying frame until its final explosive conclusion!
© 2000 Universal Studios. All Rights Reserved. 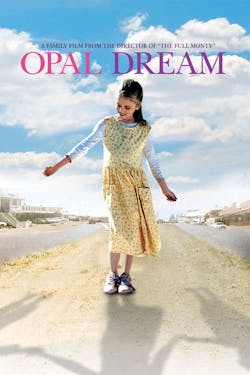 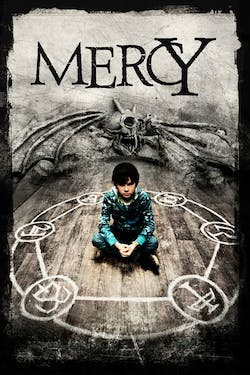 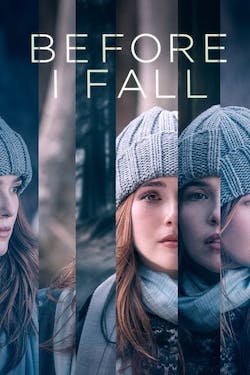 Before I Fall [Digital Code - HD] 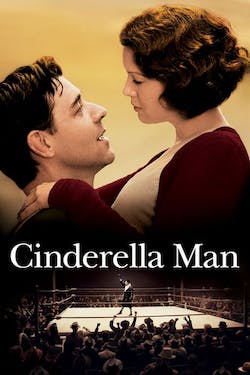 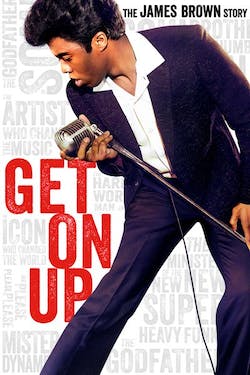 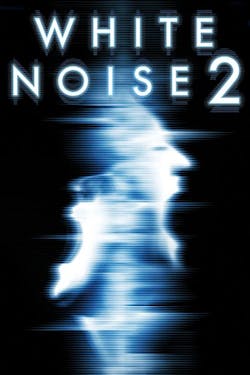 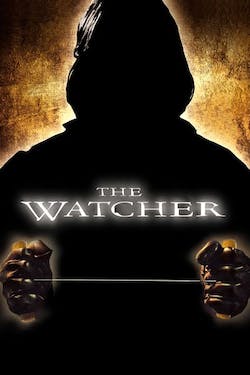