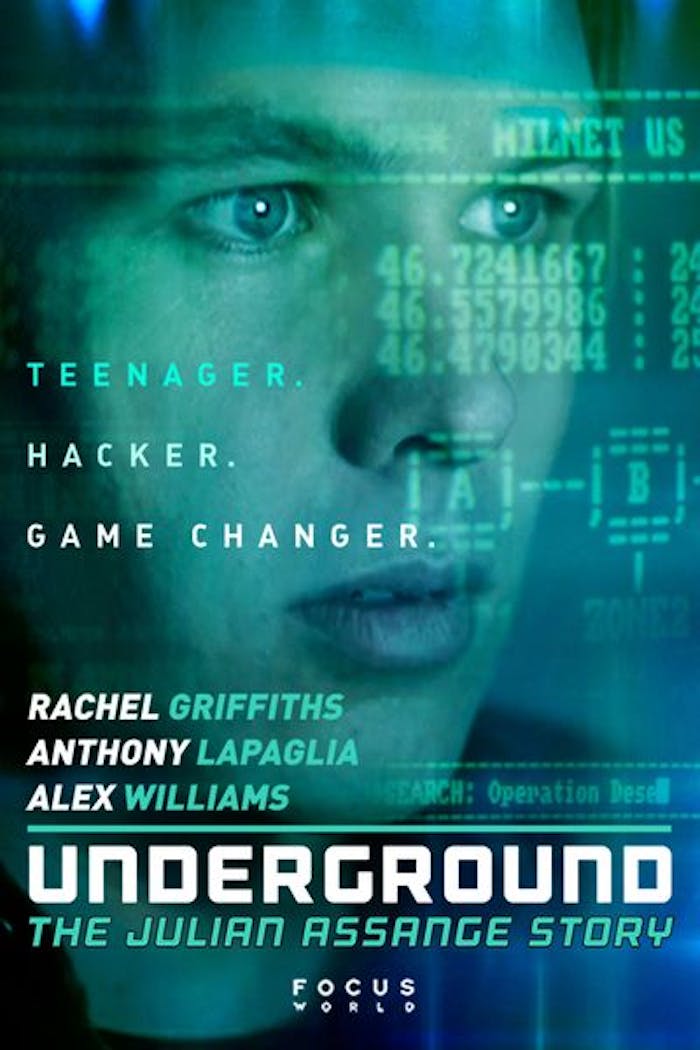 Focus World presents the true story of WikiLeaks founder Julian Assange’s formative years as a teenage hacker, which set the stage for his later work as an activist, iconoclast, and controversial whistleblower. In 1980s Australia, Julian Assange (played by Alex Williams) is a teenager living in hiding with his brother and mother (Academy Award nominee Rachel Griffiths) while running away from a violent stepfather. Becoming one of the first hackers ever, Julian begins to access increasingly high-level and dangerous sites, gaining the attention of police detective Ken Roberts (Golden Globe Award winner Anthony LaPaglia). Technologically ill-equipped, the detective struggles to catch his quarry. But when Julian broaches a Pentagon database, the stakes are raised and the race to shut down the teenage hacker is on.
© 2013 Universal Studios. All Rights Reserved. 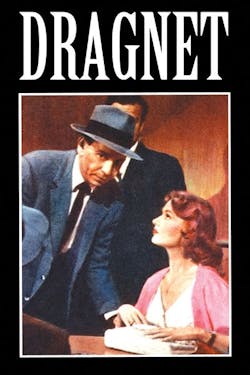 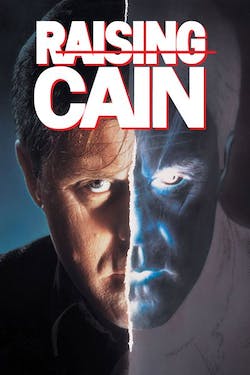 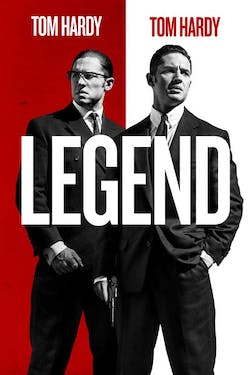 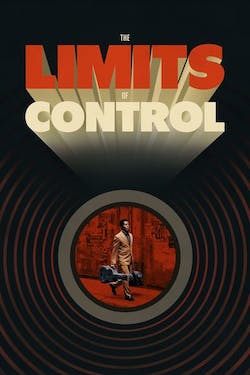 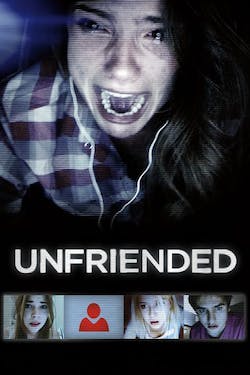 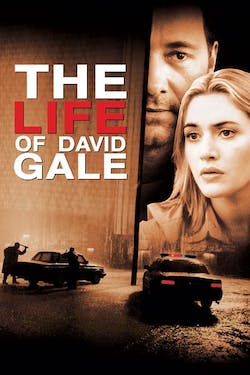 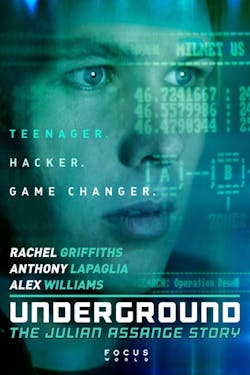