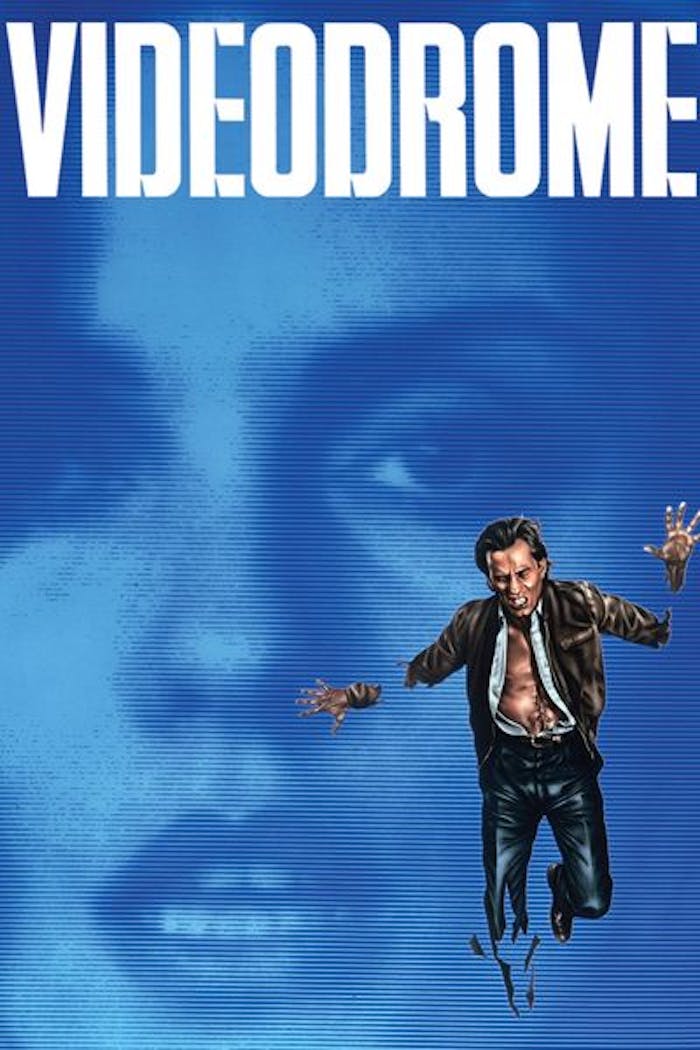 Sci-fi horror filmmaker David Cronenberg's (Scanners) diabolical invader is a television show that seduces and controls its viewers. Featuring rock star Deborah Harry (in her first major film) as a kinky hostess, James Woods as a cable programmer looking for the ultimate in viewing thrills, and special make-up effects by Oscar®-winner Rick Baker (An American Werewolf in London, Star Wars), Videodrome is a pulsating science fiction nightmare about a world where video can control and alter human life.
© 1982 Universal Studios. All Rights Reserved. 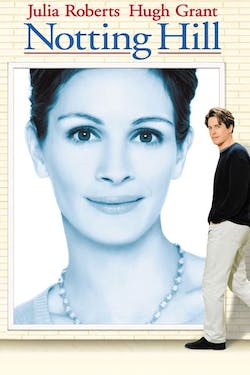 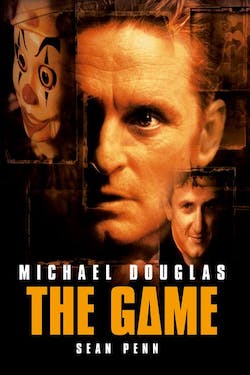 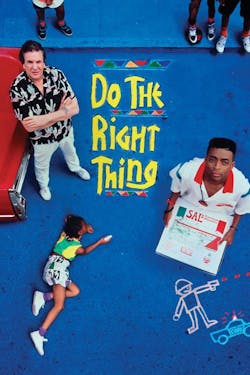 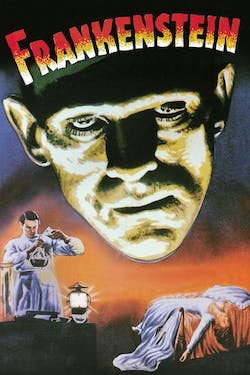 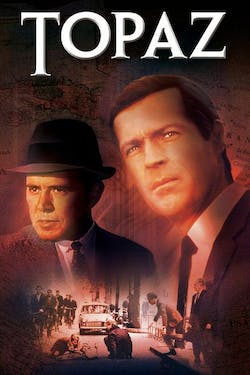 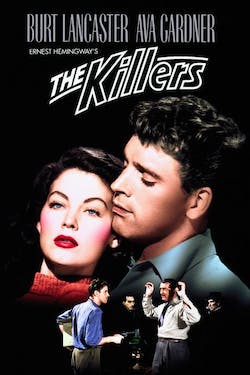 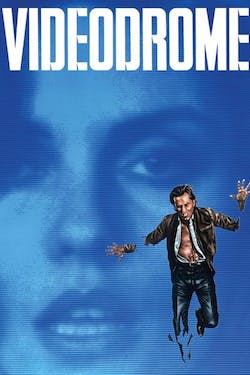