A comedic sci-fi drama based on the Dark Horse comics of the same name, "Resident Alien" centers on a crash-landed alien (Alan Tudyk) who must take on the identity of a small-town doctor and somehow find a way to fit in with the local human population. While discovering what it means to be human, he’ll begin to question whether humanity is worth saving as he grapples with the morality of his secret mission on Earth. 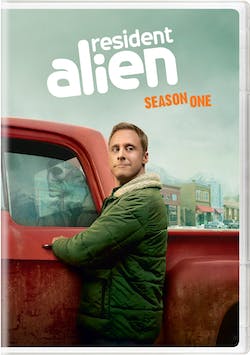 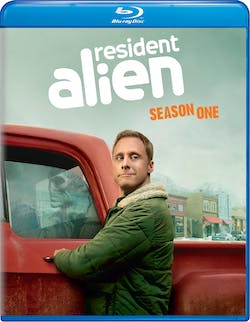