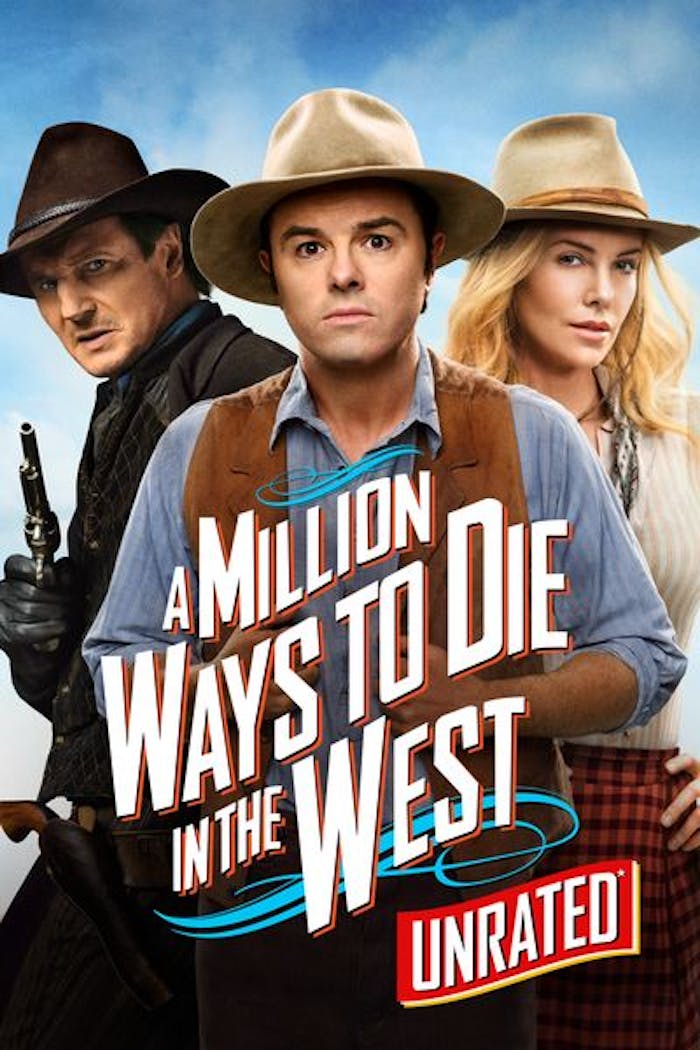 Seth MacFarlane stretches the boundaries of comedy and propriety as writer, producer, director, and actor in the Unrated version of A Million Ways to Die in the West. After Albert (MacFarlane) backs out of a gunfight, his fickle girlfriend (Amanda Seyfried) leaves him for another man (Neil Patrick Harris). When a mysterious and beautiful woman (Charlize Theron) rides into town, she helps him find his courage as they begin to fall in love. But when her notorious outlaw husband (Liam Neeson) arrives seeking revenge, Albert must put his newfound courage to the test. Also starring Giovanni Ribisi and Sarah Silverman, the hilarious all-star cast delivers an offbeat mix of outrageous humor and quick wit. Critics say, “You’ll die laughing!” (-Mara Reinstein, US WEEKLY)
© 2014 Universal Studios. All Rights Reserved. 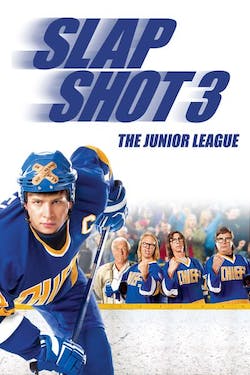 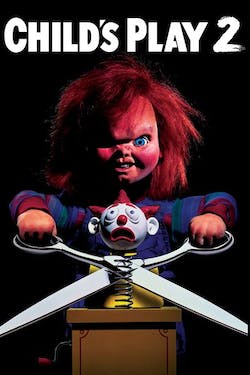 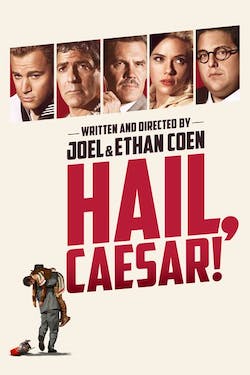 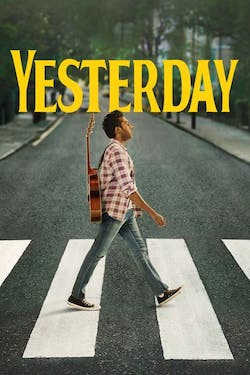 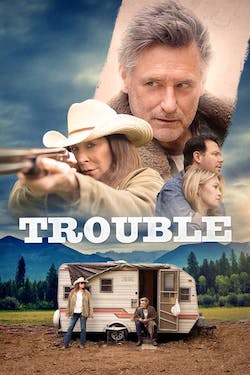 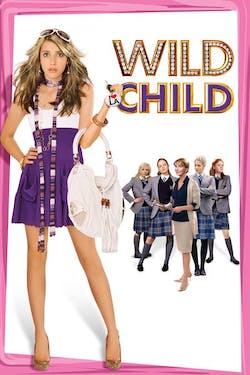 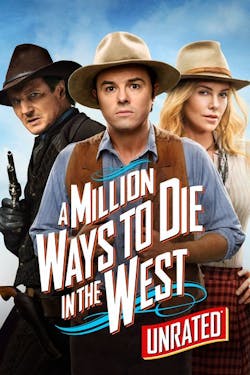