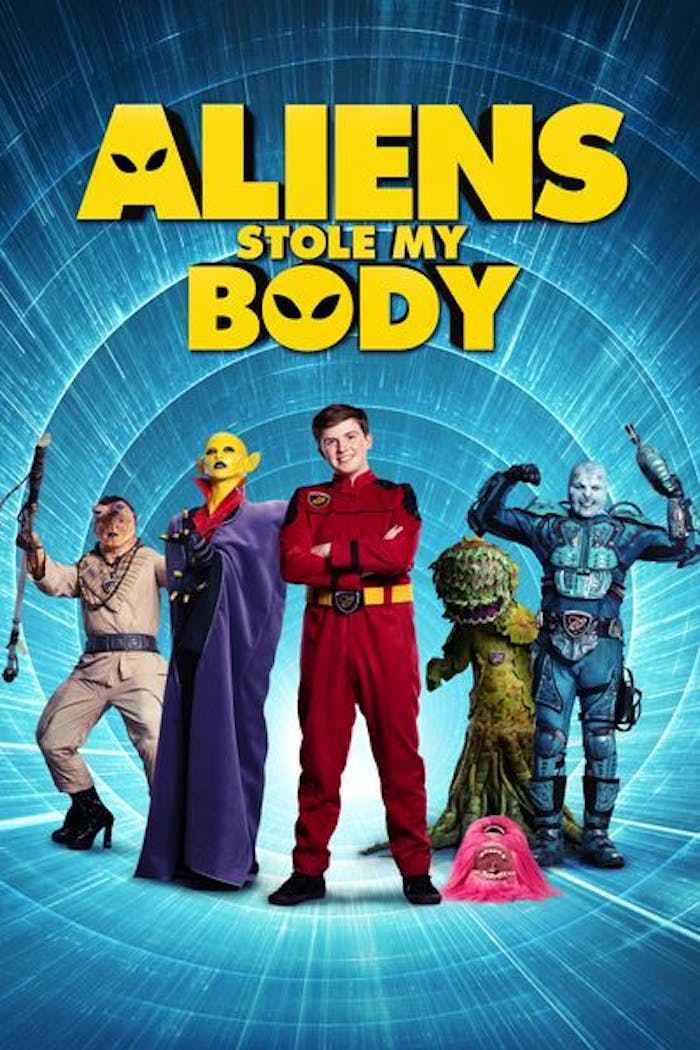 The Galactic Patrol is back - but they've lost Deputy Rod Allbright's body! It's been stolen by B'KR, the most fiendish villain in the galaxy, which leaves Rod's mind sharing one body with his annoying cousin, Elspeth. Stranded on a mysterious planet, our young heroes embark on a mission to find the only being who can stop B'KR, Art Allbright, Rod's dad! Drawn into a web of alien plots that test their courage, they team up with the crew from the Good Ship Ferkel including Phil the plant (voiced by George Takei). Join the Galactic Patrol's high-flying adventures in this thrilling sequel based on the bestselling book series from acclaimed author Bruce Coville.
© 2020 Universal Studios. All Rights Reserved. 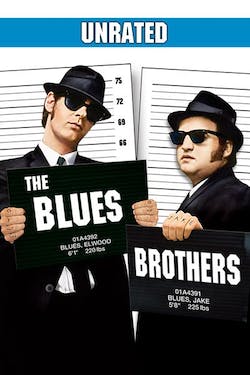 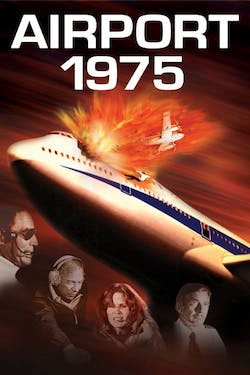 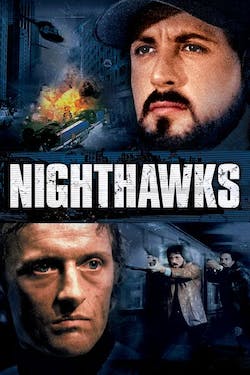 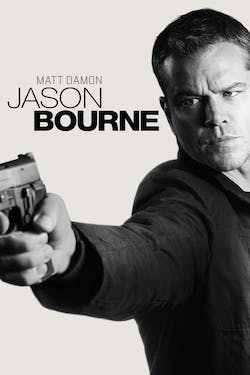 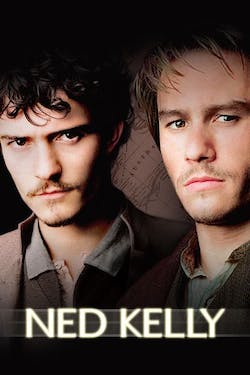 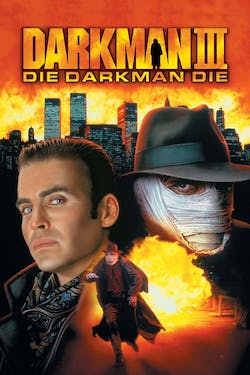 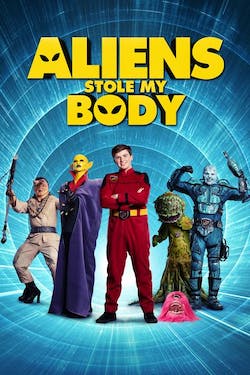