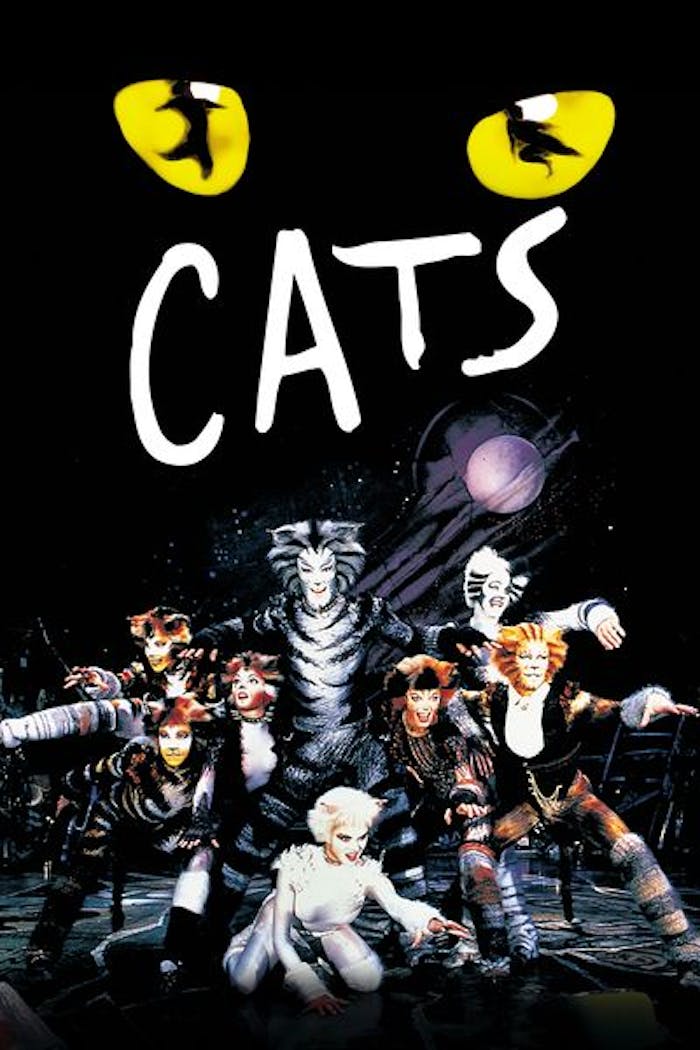 Andrew Lloyd Webber's Cats changed the face of the modern musicals and remains one of the most beloved Broadway shows of all time. Since debuting in 1981 on the West End stage, Cats has smashed records and conquered the musical world with songs such as "Memory" becoming an instant worldwide hit. Using the latest technology, all the excitement, thrills, romance and intimacy of this theatrical legend have been captured on screen. Breathtaking visuals and dynamic sound (that have been recorded with a seventy piece orchestra) lead you deep into the mysterious world of Cats as you've never seen it before!
© 1998 Universal Studios. All Rights Reserved. 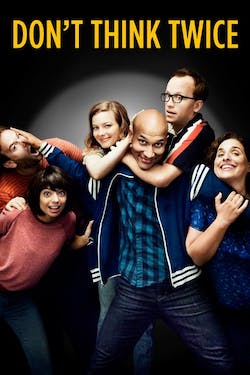 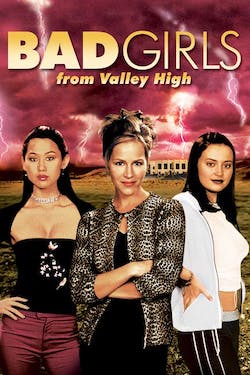 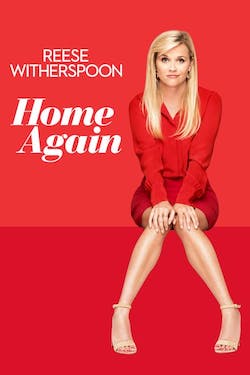 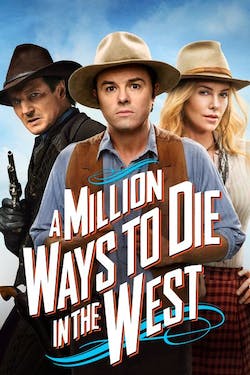 A Million Ways to Die in the West [Digital Code - HD] 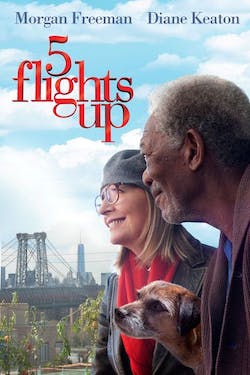 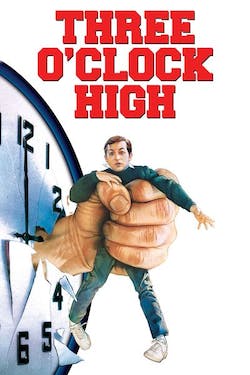 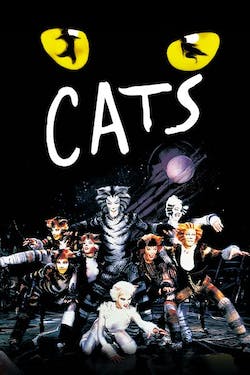