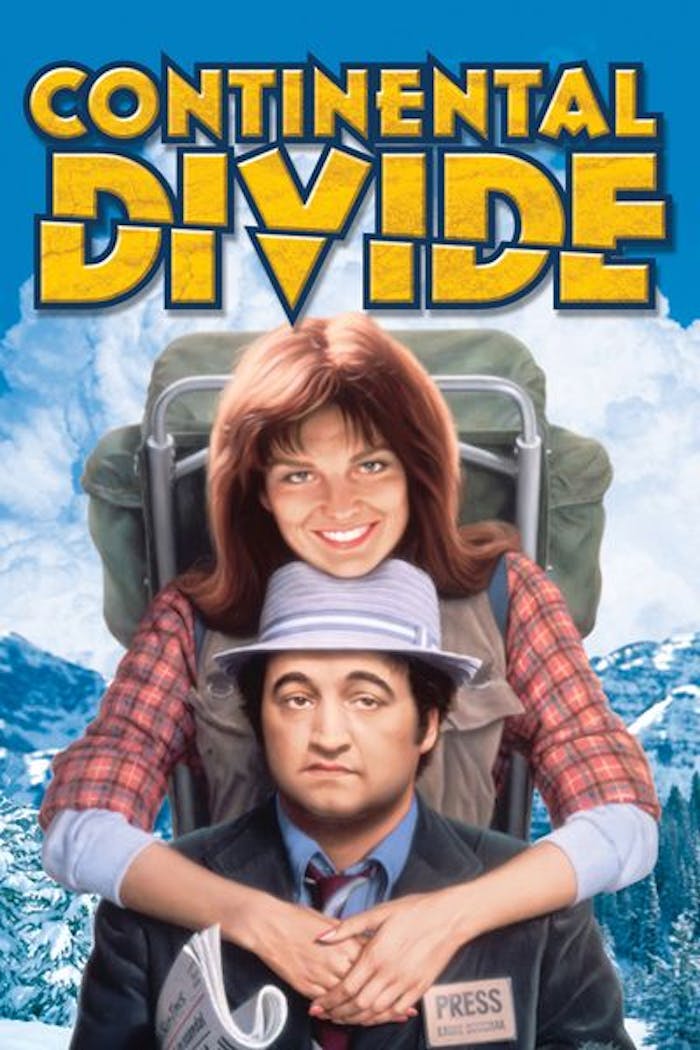 Ernie Souchak (John Belushi) is a celebrated Chicago Sun-Times columnist famous for his blistering political exposes. While his controversial reporting has earned him the respect of his editor, Howard McDermott (Allen Goorwitz) and the admiration of a legion of fans, it also earns him a trip to the hospital following a run-in with some disgruntled thugs. Suggesting he leave the city for a while, McDermott sends Ernie to the Rockies to interview renowned ornithologist Nell Porter (Blair Brown) who studies the habits of the endangered American bald eagle. It's a case of loathe at first sight when the chain smoking, big city Souchak meets the reclusive nature-lover Porter! But despite their differences, Souchak's trip west soon turns into a fun-filled romantic adventure as these two trek through the mountains at the top of the world along the Continental Divide!
© 1981 Universal Studios. All Rights Reserved. 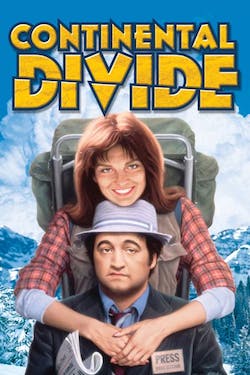