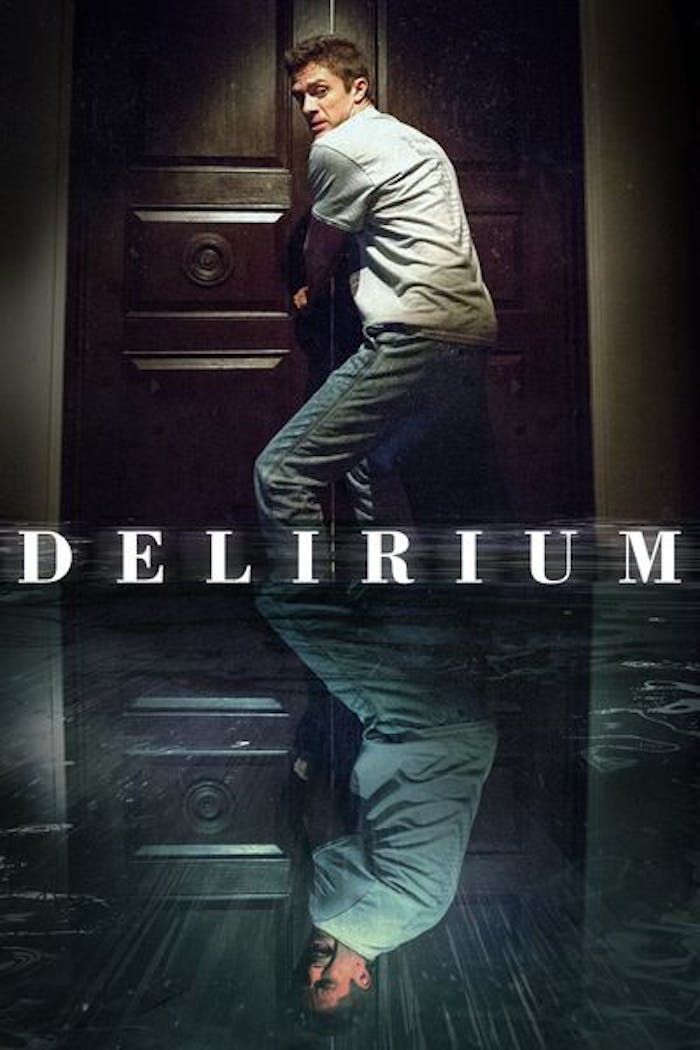 A chilling, psychological thriller from the producers of Split and Get Out, Topher Grace (Black Klansman, Spider-Man 3, Interstellar) stars as Tom, recently released from a mental institute, living under house arrest under the watchful eye of a hard-boiled parole officer (Patricia Clarkson). With the help of medication, Tom enjoys his freedom in the vacant home, until he finds mysterious passages to hidden rooms, receives mysterious calls, and sees horrifying visitors. Tom faces down his demons as he attempts to figure out if these happenings are real or Delirium.
© 2014 Universal Studios. All Rights Reserved. 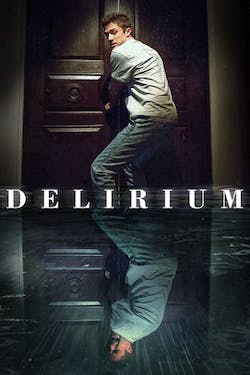