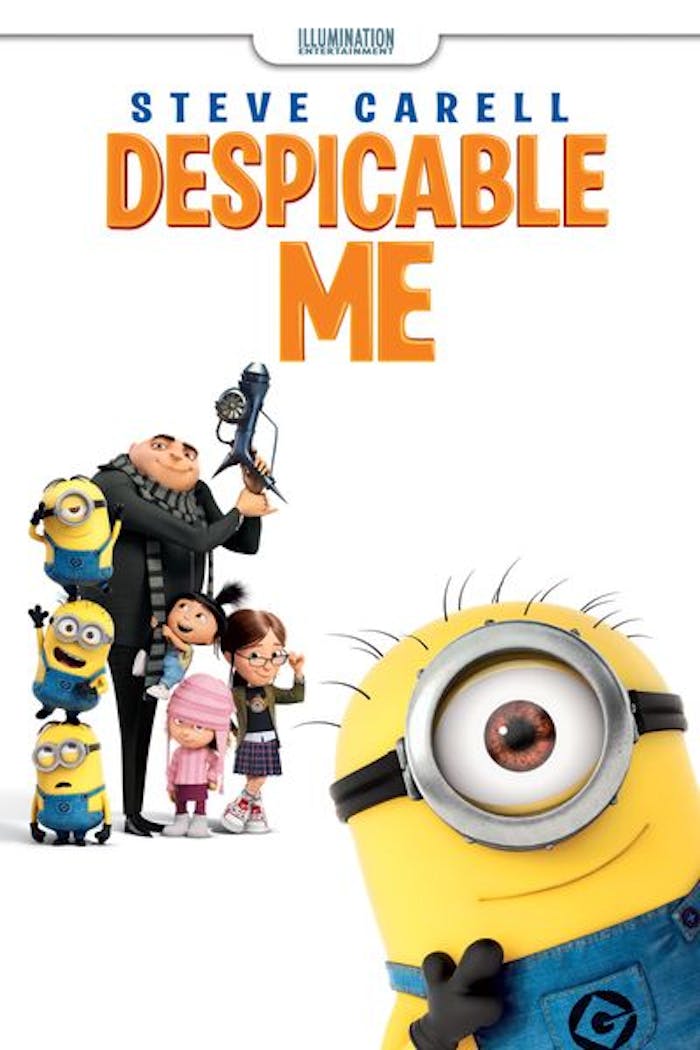 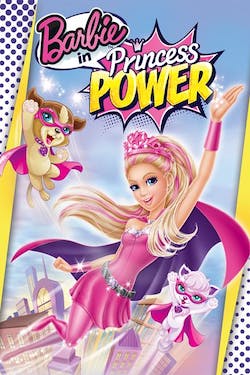 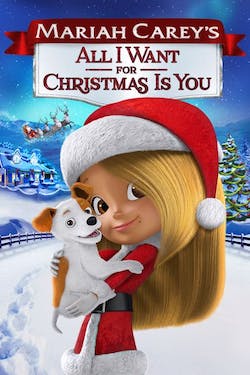 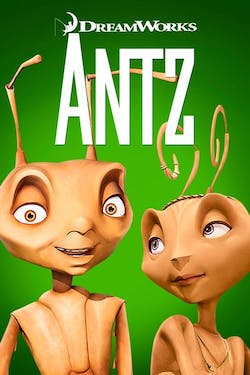 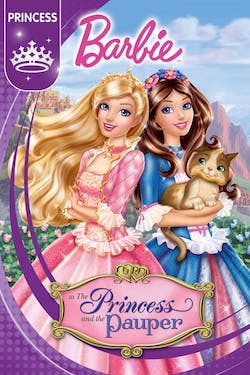 Barbie as The Princess and the Pauper [Digital Code - SD] 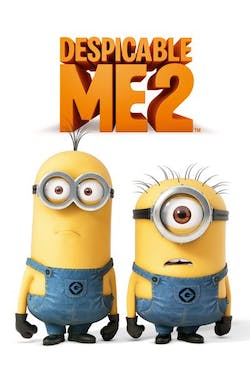 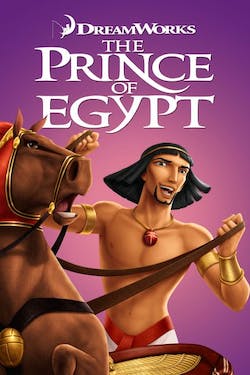 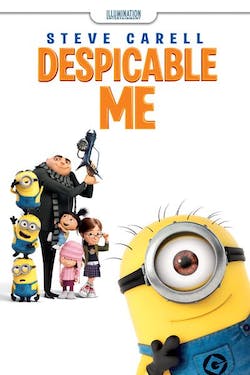