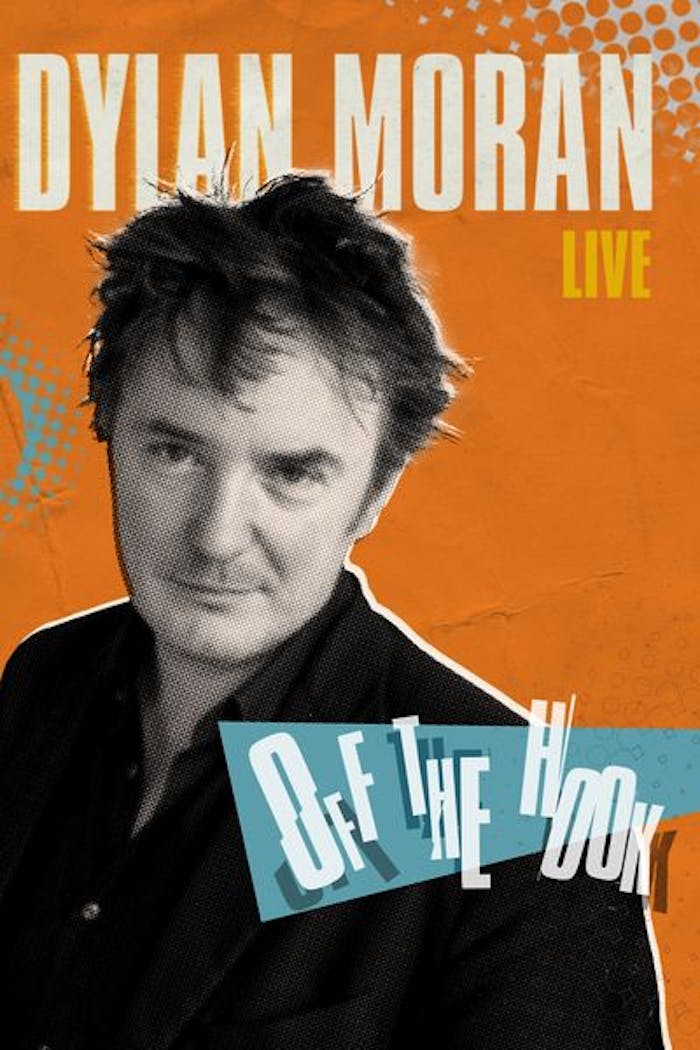 Dylan Moran, star of Black Books, Shaun of the Dead and Calvary, is back with his new stand up show. Expect a master class in comedy when Dylan Moran takes his new show, Off The Hook, out on the road in 2015. Moran, who has been referred to as The Oscar Wilde of comedy, has recently been sharpening his deceptively rambling stand-up in unusual places including Kiev, Moscow and Kazakhstan--making him the first western comic to perform in St Petersburg. He has spent much of the last year touring the US whilst working on a TV pilot for ABC and an appearance on Letterman. This new show, Off The Hook, his first UK tour for three years, promises to deliver more of Moran’s unique take on love, politics, misery and the everyday absurdities of life all delivered with poetical panache. For any lover of comedy, this is the must see show of 2015.
© 2015 Universal Studios. All Rights Reserved. 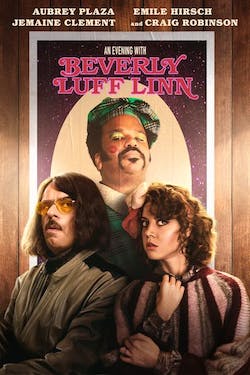 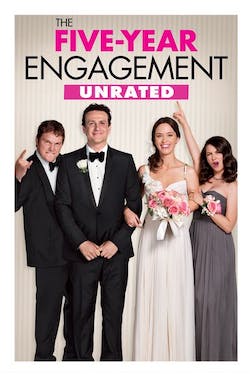 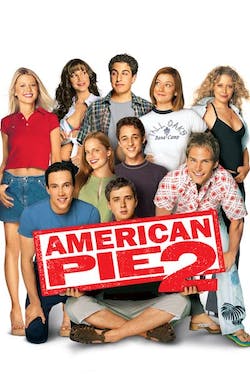 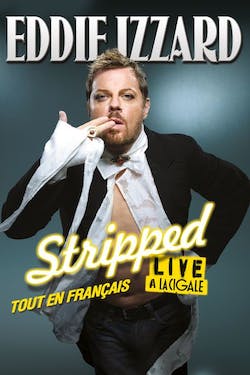 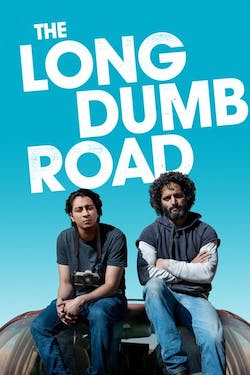 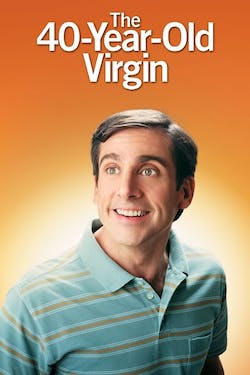 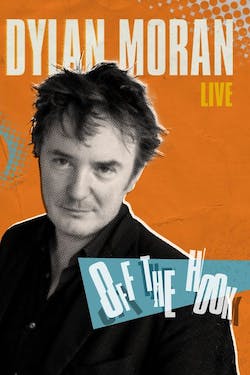