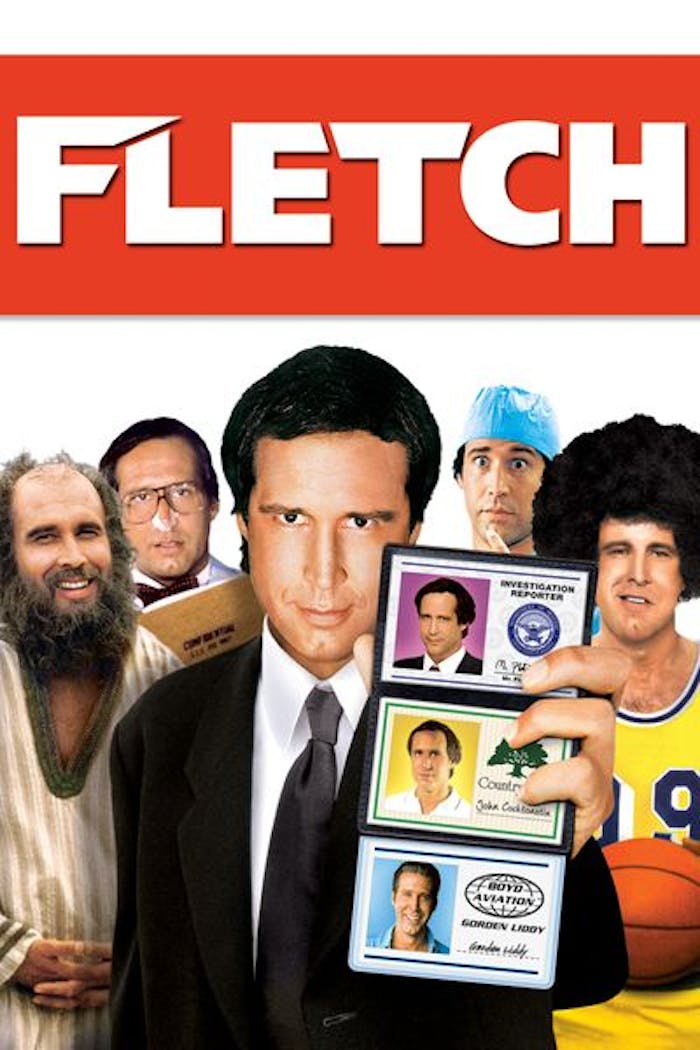 Chevy Chase is at his hilarious best as Irwin "Fletch" Fletcher, a newspaper reporter who changes his identity more often than his underwear. While working on a drug expose, he stumbles onto a scam that gets him up to his byline in murder, police corruption and forbidden romance. For this ace newsman, it'll be the story of the year, if he can only stay alive till the deadline. Just don't call him "Irwin"!
© 1985 Universal Studios. All Rights Reserved. 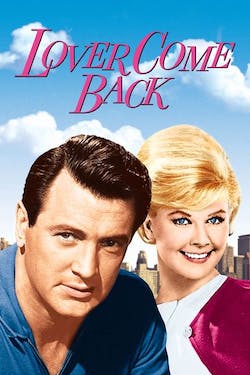 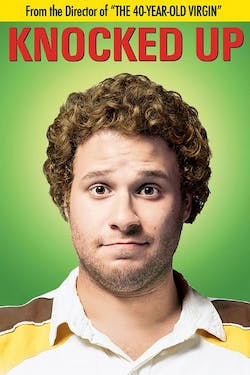 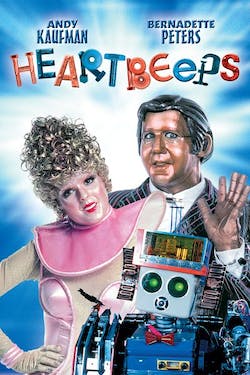 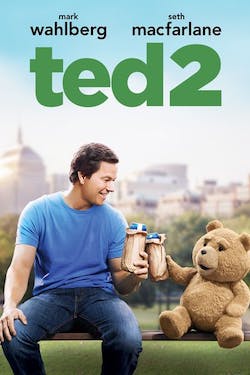 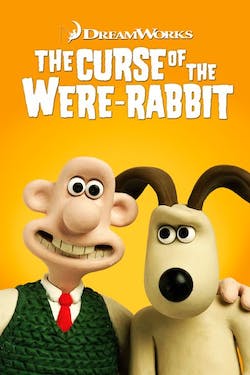 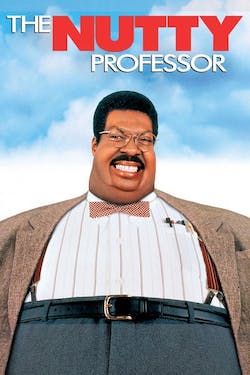 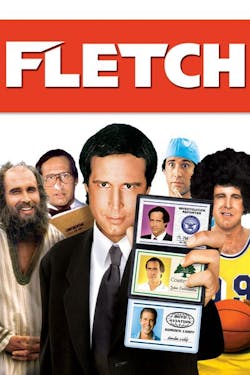