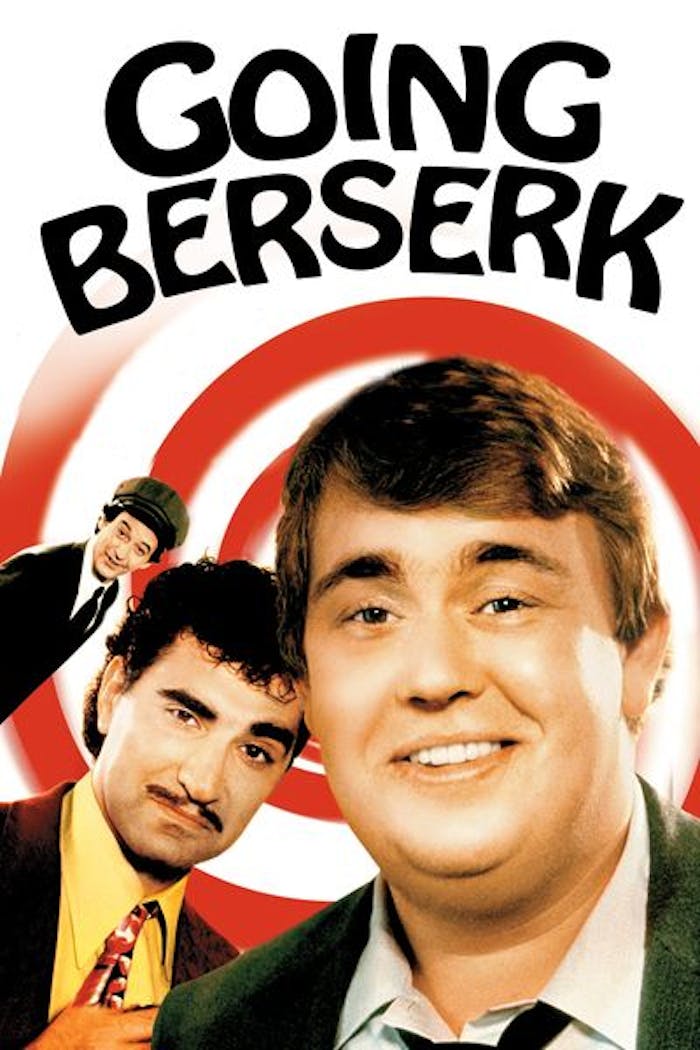 Stars of the Emmy® winning SCTV comedy troupe, John Candy, Joe Flaherty, and Eugene Levy headline this off-the-wall comedy which lampoons everything from religious cults to Kung Fu movies to Father Knows Best, complete with a cameo by the show’s original “Princess” Elinor Donahue. Directed by comic talent David Steinberg, the film’s plot finds Candy brainwashed by a religious aerobics cult to kill his soon-to-be father-in-law, a United States Congressman. Featuring such comedy character actors as Paul Dooley, Richard Libertini and Bill (“Ya Doesn’t Has to Call Me Mr. Johnson”) Saluga, Going Berserk recreates the inspired madness of the Marx Brothers and the Three Stooges.
© 2010 Universal Studios. All Rights Reserved. 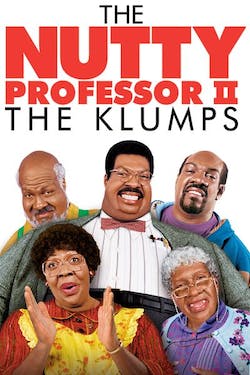 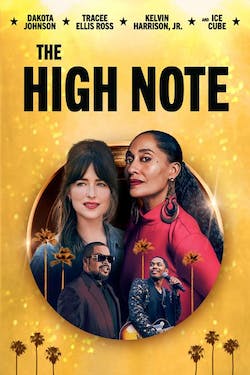 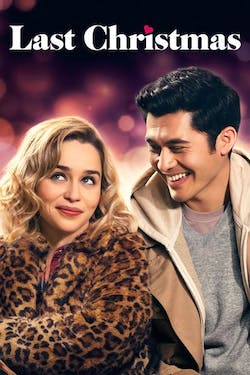 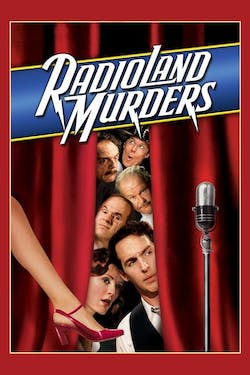 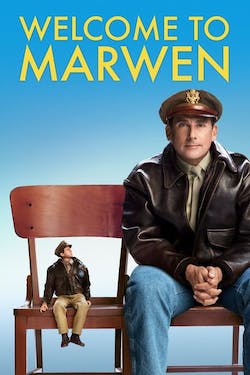 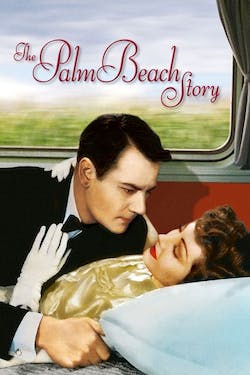 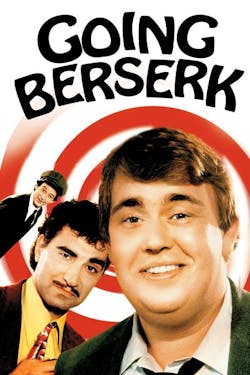