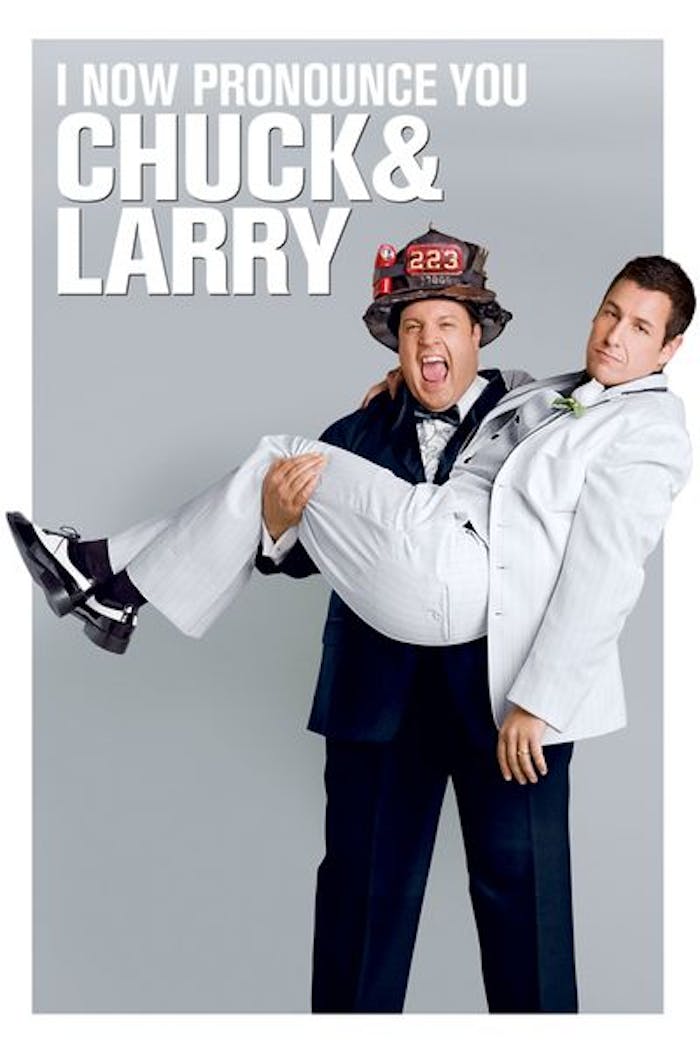 Adam Sandler and Kevin James star as best friends and fellow firefighters Chuck and Larry, the pride of their Brooklyn fire station. Chuck owes Larry for saving his life. Larry calls in that favor big-time by asking Chuck to pose as his "domestic partner" so his kids will get his pension. But when a fact-checking bureaucrat becomes suspicious, the two straight guys are forced to improvise as love-struck newlyweds. Jessica Biel, Ving Rhames and Dan Aykroyd co-star in this hilarious comedy.
© 2007 Universal Studios. All Rights Reserved. 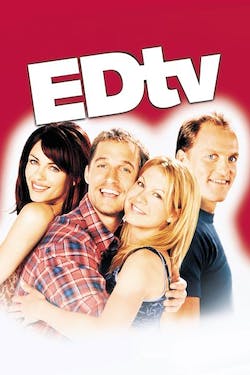 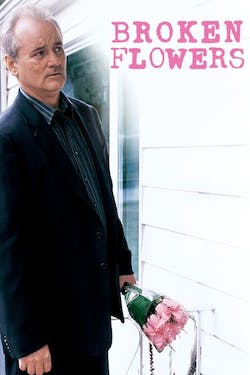 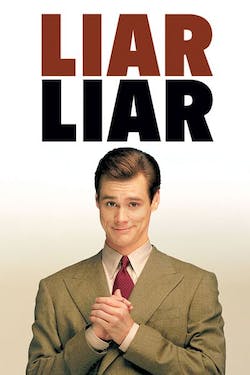 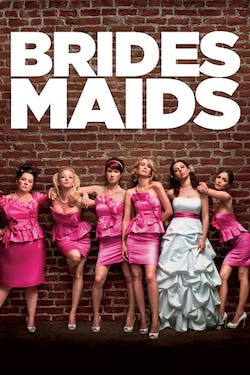 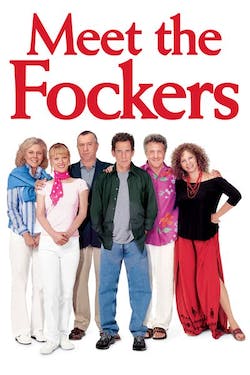 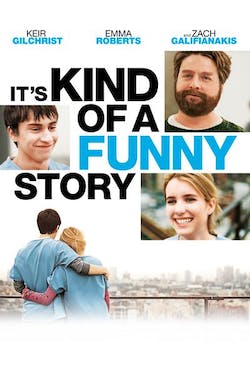 It's Kind of a Funny Story [Digital Code - HD] 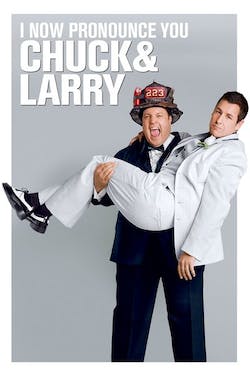