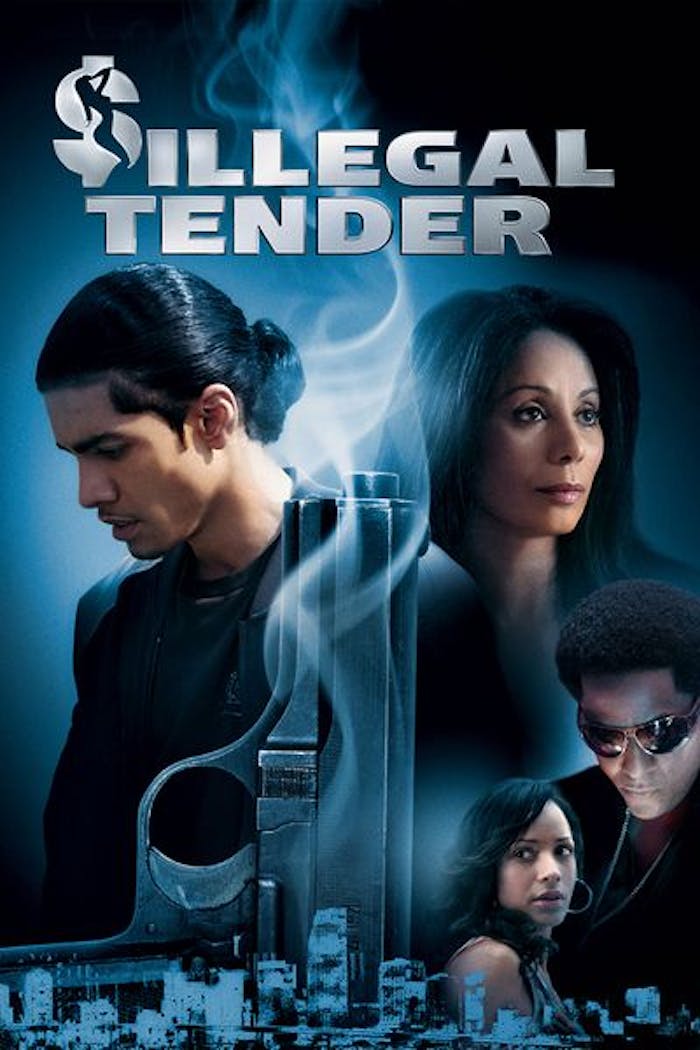 From acclaimed producer John Singleton (Hustle & Flow, Four Brothers) comes an intense, action-packed thriller about a family's quest for honor and revenge. College student Wilson De Leon, Jr. (Rick Gonzalez, Coach Carter, TV's Reaper) never stood up for himself until the gangsters who killed his father came to settle a score. In a gripping, adrenaline-pumping showdown, Wilson and his mother (Wanda De Jesus, TV's CSI: Miami) decide to settle that score on their own terms in order to protect the people they love. Dania Ramirez (TV's Heroes, X-Men) and reggaeton star Tego Calderon co-star in this hard-hitting film loaded with gripping action and unbeatable suspense.
© 2007 Universal Studios. All Rights Reserved. 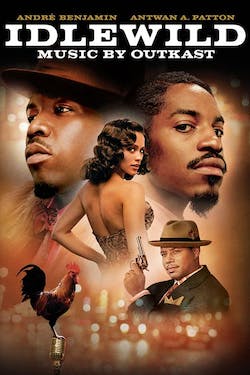 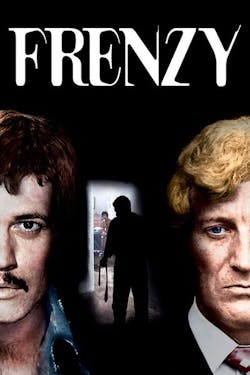 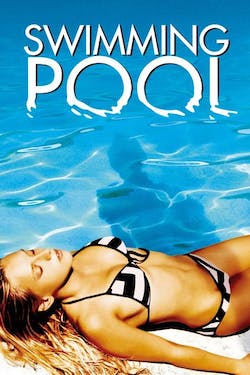 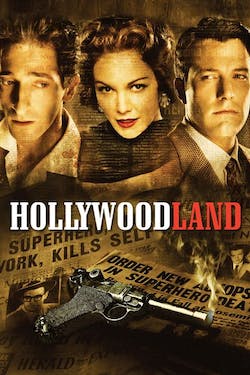 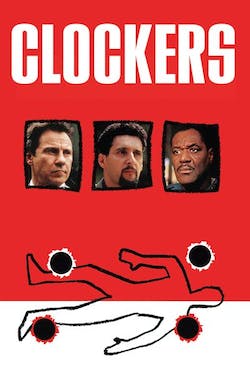 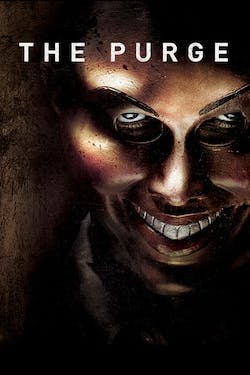 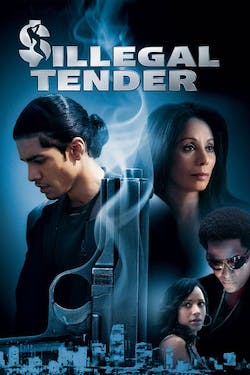