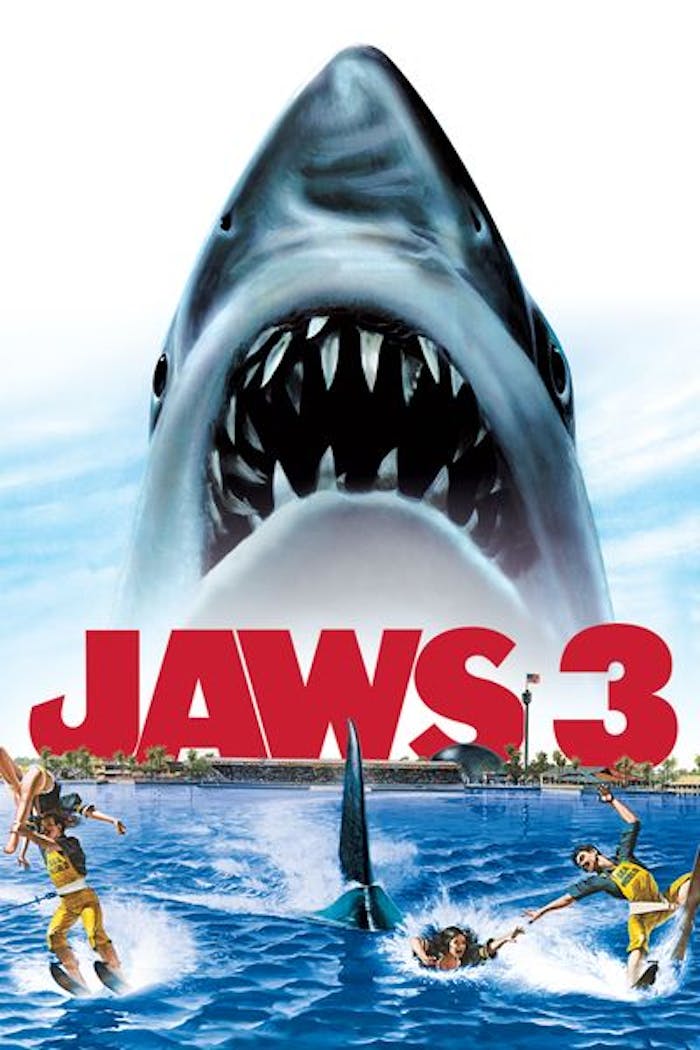 The Jaws saga reaches new depths of terror in this haunting, horrifying third installment set in an underwater marine park. Police Chief Brody’s son, Mike (Dennis Quaid), now works as the chief engineer at Florida’s Sea World for his friend Calvin Bouchard (Louis Gossett Jr.). He, like the rest of his co-workers, is thrilled with the opening of the new “Undersea Kingdom”… until an old family foe takes a bite out of the opening ceremonies. As the human body count rises, will Mike’s former experiences help him get the park visitors away from the 35-foot killer? Filled with spectacular special effects and explosions, Jaws 3 is the blockbuster film that doesn't give up until its chilling climax.
© 1983 Universal Studios. All Rights Reserved. 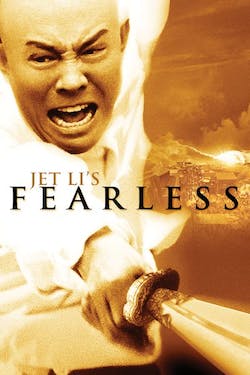 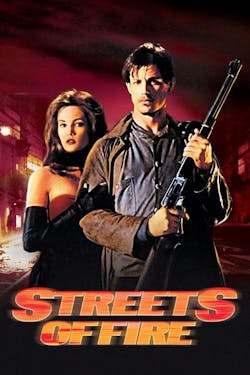 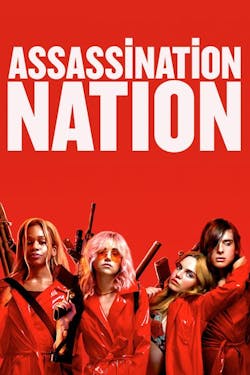 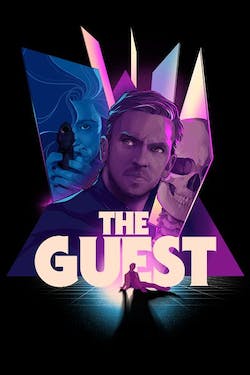 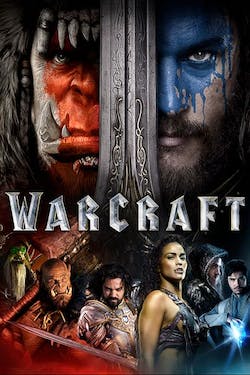 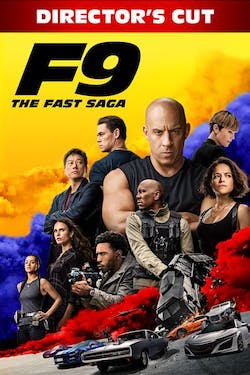 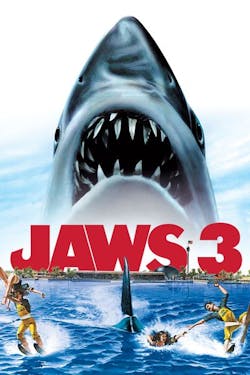