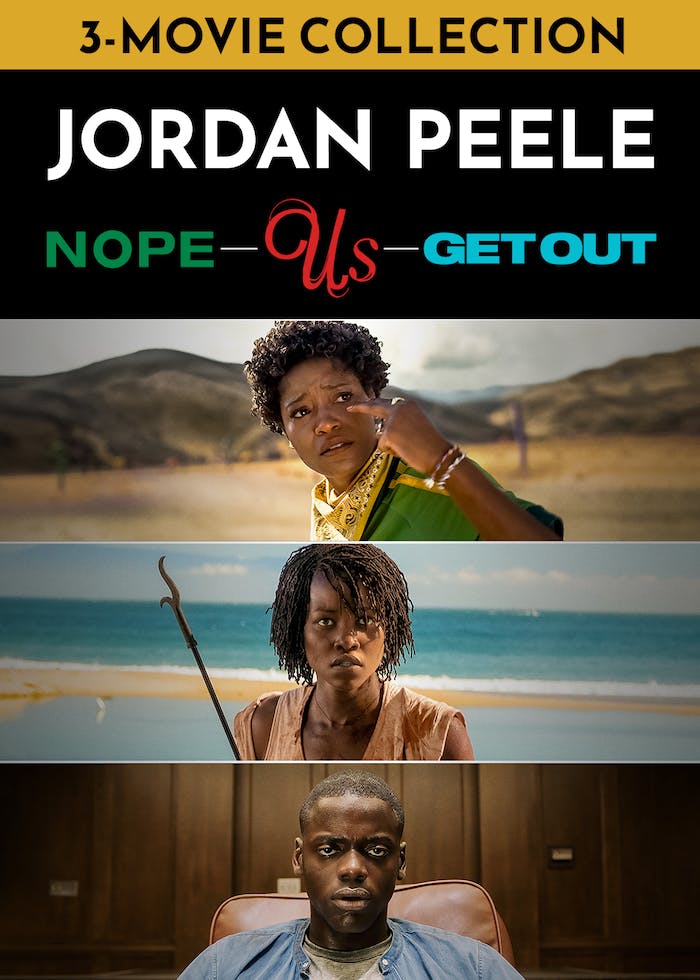 When Chris (Daniel Kaluuya), a young African-American man, visits his white girlfriend's (Allison Williams) family estate, he becomes ensnared in the more sinister, real reason for the invitation. At first, Chris reads the family's overly accommodating behavior as nervous attempts to deal with their daughter's interracial relationship, but as the weekend progresses, a series of increasingly disturbing discoveries lead him to a truth that he could have never imagined. This speculative thriller from Blumhouse (producers of The Visit, Insidious series and The Gift) and the mind of Jordan Peele (Key & Peele) is equal parts gripping thriller and provocative commentary.
© 2017 Universal Studios. All Rights Reserved.

Oscar®-winning filmmaker Jordan Peele reimagines the summer movie with Nope, an expansive pop epic of uncanny science fiction. Following their father's shocking death, Hollywood animal wrangler OJ (Daniel Kaluuya) and his sister Emerald (Keke Palmer) begin observing unexplained phenomena on their vast Southern California ranch that leads them down an obsessive rabbit hole as they plot attempts to capture the mystery on camera. Along with a former child star turned family theme park ringmaster (Steven Yeun) who neighbors the siblings, the pair's efforts to chase the spectacle soon bring terrifying consequences and unimaginable horror. The result is a complex social thriller that unpacks the seeds of violence, risk and opportunism that are inseparable from the romanticized history of the American West and from show business itself.
© 2022 Universal Studios. All Rights Reserved. 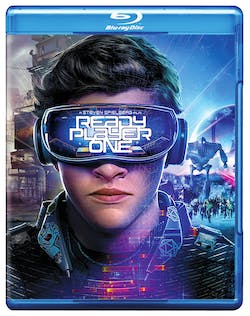 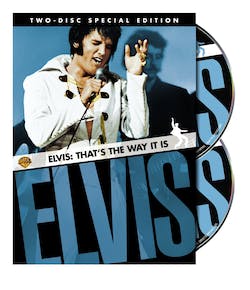 Elvis Presley: That's the Way It Is (Special Edition) [DVD] 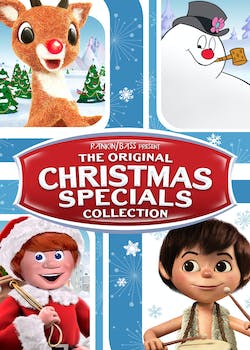 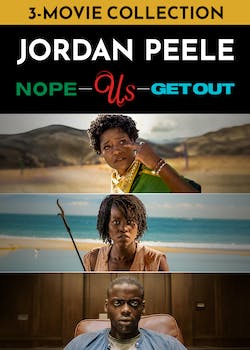