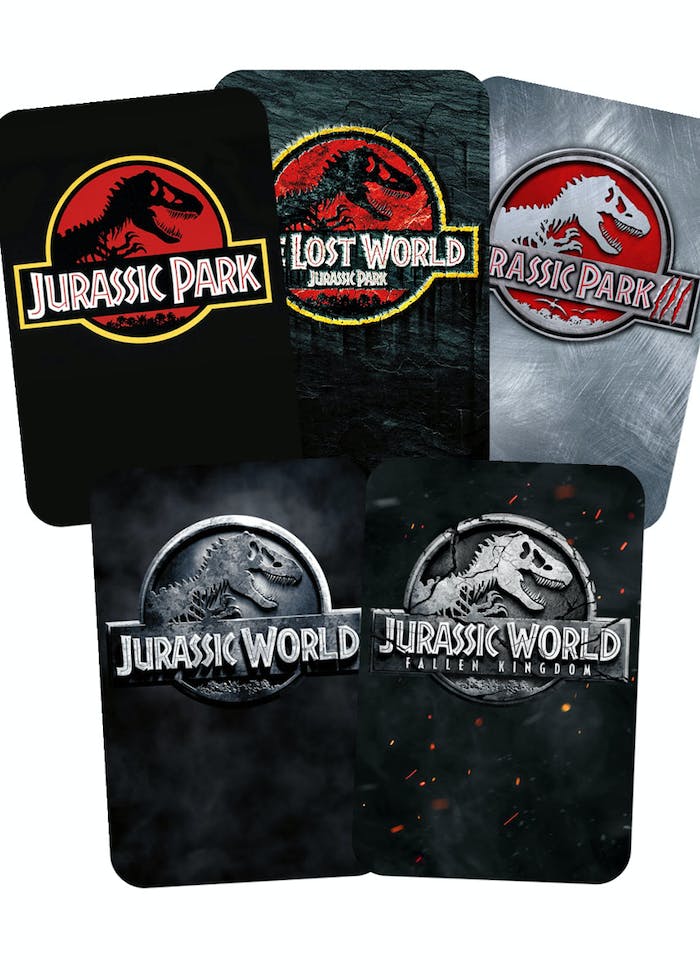 Celebrate one of the biggest movie franchises of all time with the Jurassic 5-Movie Collection! Dinosaurs once again roam the Earth in an amazing theme park on a remote island. Welcome to Jurassic Park. 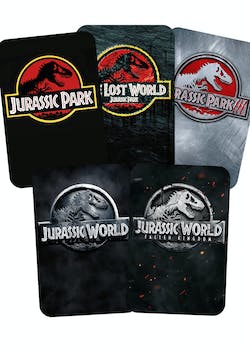