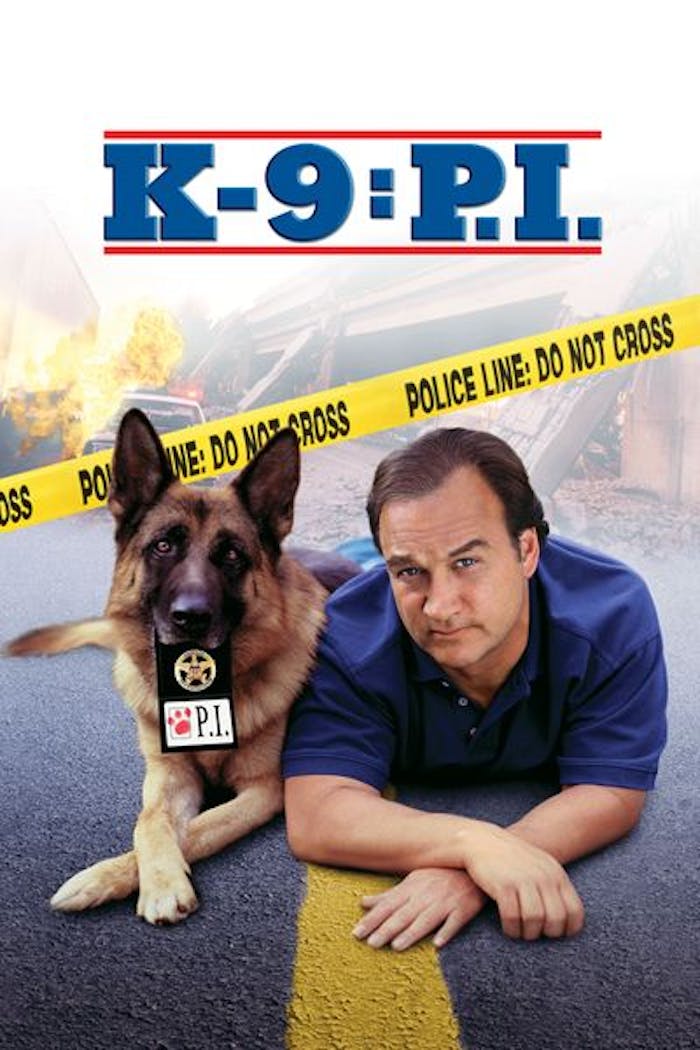 Primetime Emmy® nominee James Belushi (TV’s “Saturday Night Live”) returns to unleash the laughs in the action-packed comedy K-9: P.I. Detective Dooley (Belushi) eagerly anticipates a life of leisure after retirement, which is only hours away. But when he and his four-legged partner, Jerry Lee, stumble onto the armed robbery of a computer company, he suddenly finds himself in the doghouse: he is named a suspect, and his pension is frozen. In order to track down the real culprits, the fearless—and partly furry—crime-fighters work as private investigators in the world of high technology. It’s non-stop adventure and fun in this hilarious chapter from the K-9 franchise.
© 2002 Universal Studios. All Rights Reserved. 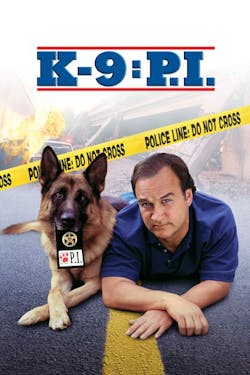