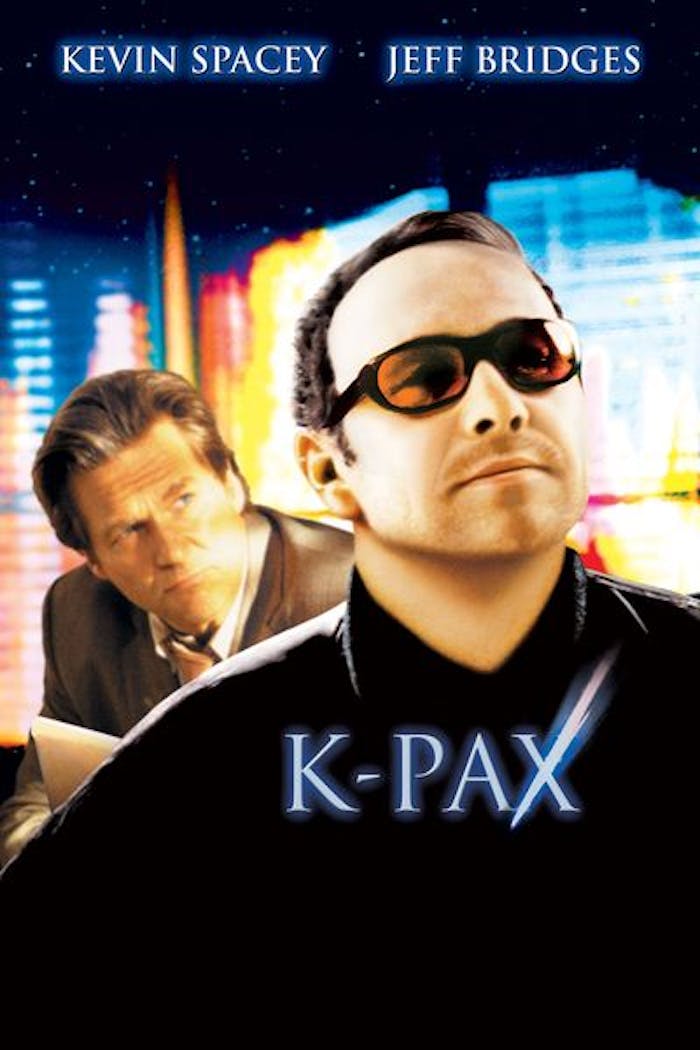 Two-time Academy Award® winner Kevin Spacey and Academy Award® nominee Jeff Bridges star in this spellbinding, often humorous story of a mysterious stranger who defies convention, puzzles the experts and leaves everyone searching for the truth. A stranger who calls himself Prot (Spacey) seemingly appears out of nowhere following a disturbance at New York's Grand Central Station. Claiming to come from the distant planet K-PAX, Prot draws the attention of jaded Dr. Powell (Bridges), whose initial skepticism soon turns to fascination and amazement. Even a team of leading scientists are at a loss to explain Prot's detailed knowledge of the star system he calls home. But with Prot's return to K-PAX fast approaching, the search for answers intensifies and the mystery takes on pulse-quickening proportions. Featuring unforgettable performances and surprising turns, it's a thrilling story that "Keeps you guessing right to the end!" (ABC Radio)
© 2001 Universal Studios. All Rights Reserved. 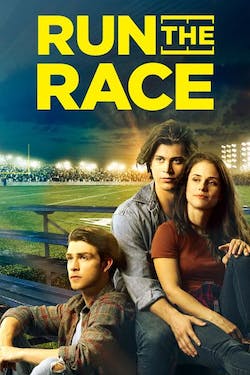 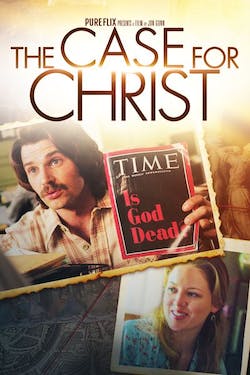 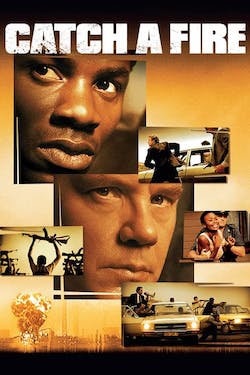 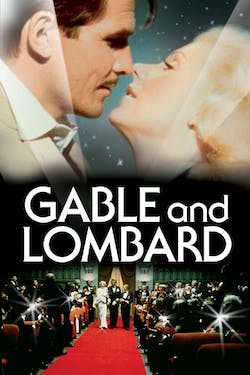 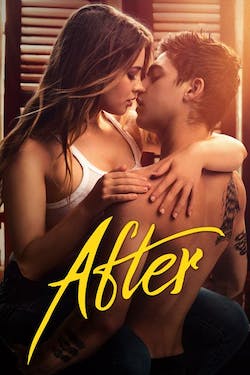 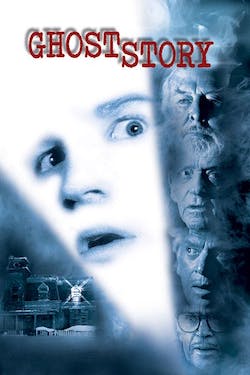 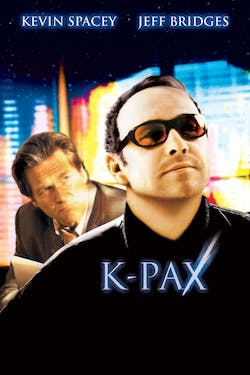